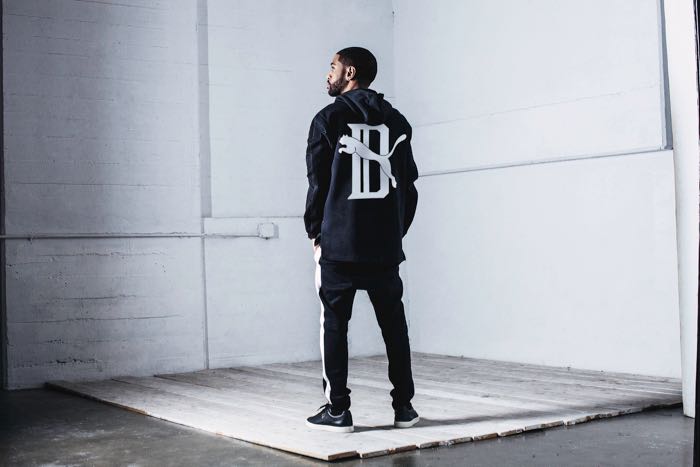 Big Sean has “bounced back” in a major way. The Detroit rapper has officially traded in his adidas for a collaboration with Puma as the brand’s newest global brand ambassador and latest design collaborator.

In a deal that was initially announced back in January, Puma’s design team will enlist Big Sean’s star power to coordinate a limited edition line of sneakers and apparel set to debut in spring 2018. Much like buzz-worthy collaborations with Rihanna (Fenty x Puma), The Weeknd and Kylie Jenner, this deal has powerhouse written all over it.

While Big Sean stans fantasize about what genius a Big Sean x Puma collaboration will bring, for now, they will have to settle on an upcoming spring/summer Puma campaign featuring the “Moves” artist in Puma’s signature Clyde, Suede and T7 tracksuit from their Classics line.

“We are thrilled to have Big Sean on board. Anyone who’s followed him throughout his career will know that his talent goes beyond music,” said Adam Petrick, Puma’s global director for brand marketing. “His passion for creativity and individuality is very strong. We’ve already kicked off the design process with Sean and we’re glad to see a fusion of his unique style and Puma’s sports heritage coming through. We’re very pleased to welcome Sean to the Puma family.”

Big Sean has experienced chart-topping success this year with his fourth studio album, I Decided, debuting at No.1. In addition to a branding deal, Puma has signed on as a brand sponsor for the rapidly selling I Decided tour set to kick off this summer. When the Grammy nominee wasn’t dominating the charts with hits like “Bounce Back,” “Moves” and “No Favors,” he made headlines for his philanthropic efforts such as raising funds to aid the victims of the Flint water crisis in his home state of Michigan.

Now that the G.O.O.D Music star has added designer to his résumé, it’s safe to say he has reached certified boss status. Check out a few sneak peeks of the exclusive Big Sean X Puma collaboration in the images below. 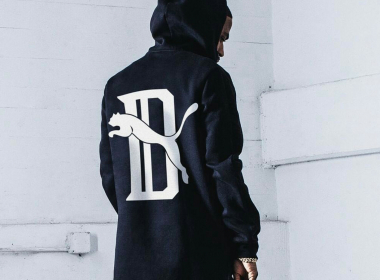 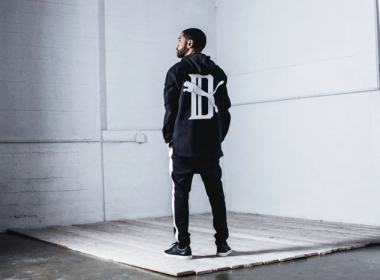 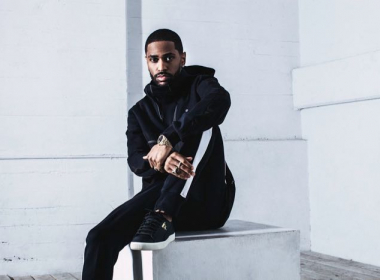 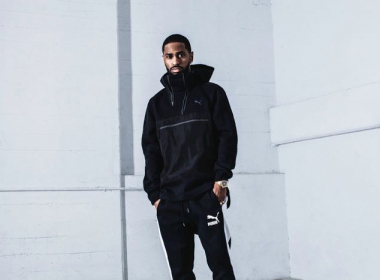