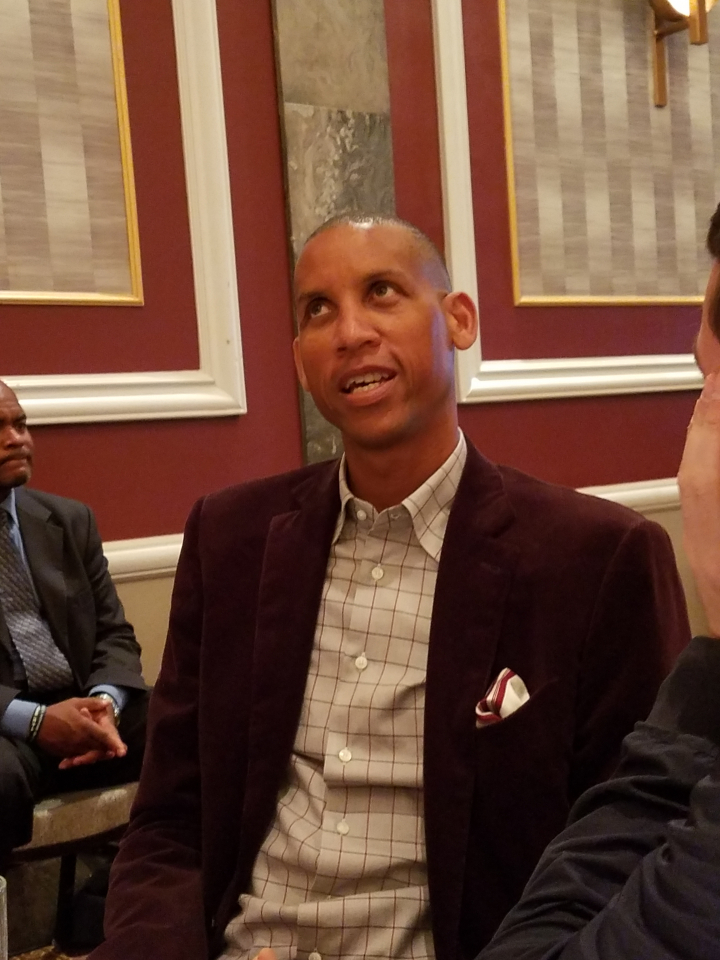 It is Selection Sunday and many basketball fans are scrambling to complete brackets. We talked to the basketball experts at Inside the NBA and CBS who will be calling the NCAA Tournament, who lent their advice to those filling out your March Madness brackets to help you along the way on your quest to defeat your foes and win your bracket challenge.

NBA Hall of Famer and Inside the NBA personality Charles Barkley offered realistic advice. “It’s probably the hardest thing (you) will ever do sports-wise because in a one-and-done scenario aint no rhyme or reason.” Barkley continued discussing why it is difficult to win your bracket.  “They were going to give a million dollars for who got the perfect bracket.  Out of 16 million nobody got it close to right and there’s a reason for that.  In a one-and-done scenario anything can happen, especially this year.” 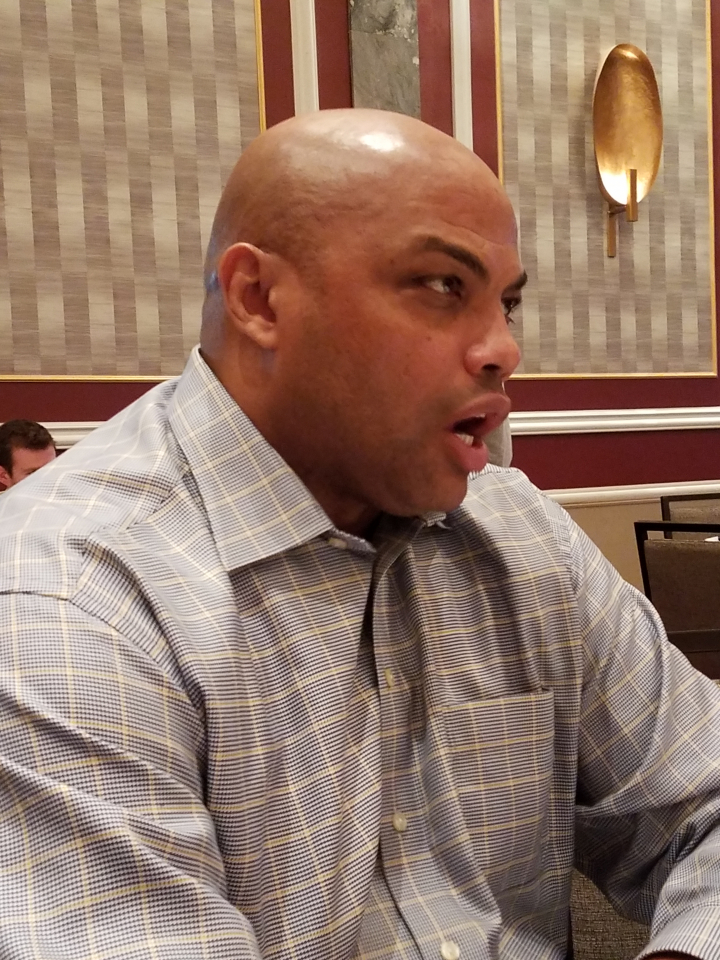 Ernie Johnson, host of TNT’s Inside the NBA, made a great point about bracket integrity. “Only fill out one bracket. If you are walking around telling me how great your bracket is (but) you put six of them in there, I don’t want to hear from you.” Ernie’s colleague on the show, Kenny Smith, also known as “The Jet” kept it simple with his advice.  “Don’t bet on it!”  Betting is nice when you win but there are too many people who have ruined their lives with gambling problems.

Clark Kellogg, who will call the NCAA Championship game, had advice for those who want to find lower seeds as winners.  “Don’t try to force upsets. If you don’t know a lot about the team, go with the favorites because typically, they will win 80-85% of the time. It’s fun to pick the upsets, but if you don’t have enough information, then go with the favorites.”

Steve Smith suggested asking about location. Is a west coast team playing on the east coast or vice versa?  Also, he asked the question “who has the best player?”  In close matchups, you may want to favor the team with the best player on the court.

Len Elmore gave advice on managing expectations. “Don’t get your hopes up too high that there’s going to be success because even the experts are wrong more times than they are right.”

Fittingly, we close out with one of the most lethal shooters in NBA history, Reggie Miller. “Look for great guard play but more importantly look for upperclassmen guard play.  To me, that was one of the single biggest reasons I thought Villanova was so successful last year and why they won is because they had three really great guards that could control tempo, one being a freshman (Jalen Brunson) but the other two were a senior (Ryan Arcidiacono and a junior (Josh Hart) that could control the tempo.” Great luck filling out your brackets and if you need any additional information, feel free to ask questions in the comments section.