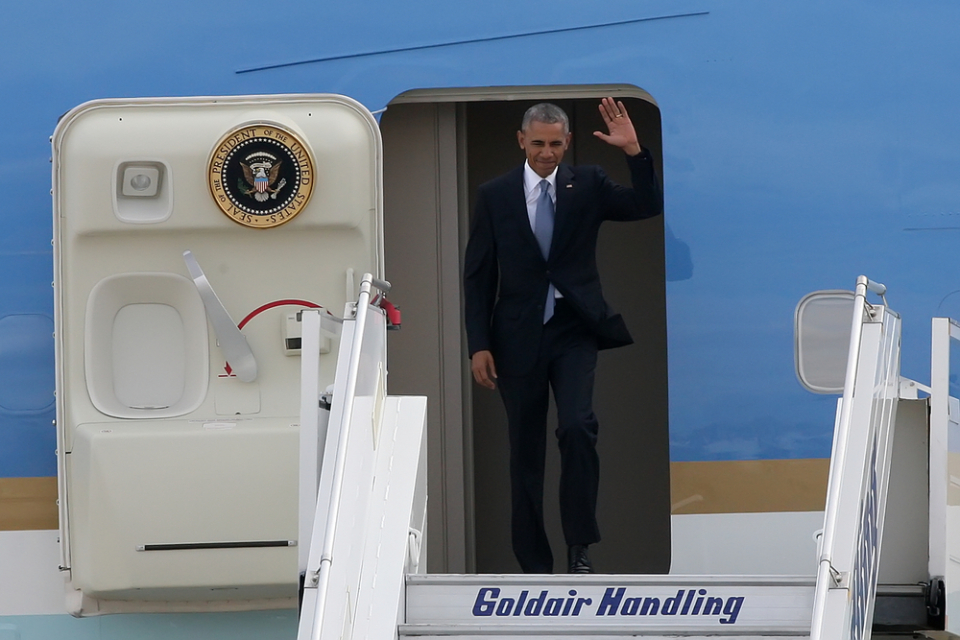 Former President Barack Obama landed in Tahiti on Wednesday, March 15, 2017. Obama will reportedly be staying at the late Oscar-winning actor Marlon Brando’s privately owned retreat on Tetiaroa for a month. It is 30 miles north of Tahiti’s main island. Tahiti is the largest island in the French Polynesia, a French territory in the South Pacific; the archipelago is made of more than 100 islands. Brando first saw the privately owned retreat Tetiaroa atoll while filming Mutiny on the Bounty, and purchased it years later, in 1967. 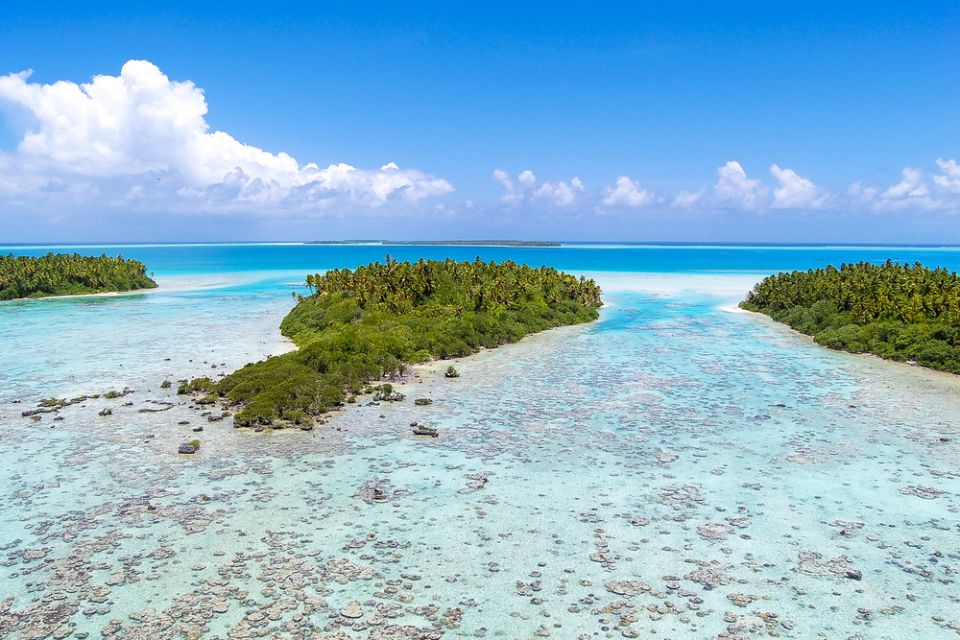 The luxury resort frequented by Hollywood stars is eponymously named Brando. It can hold up to 84 guests. The are 35 eco-friendly beachfront villas with one to three bedrooms each.

According to DailyMail.com, the Brando can be booked through website National Geographic’s Unique Lodges of the World or by calling +001 888 701 5486. Rates for two guests in a one bedroom villa range from $3,075 in low season to $3,210 in high season. Air Tahiti Nui features a daily non-stop service from Los Angeles, and additional flights to France, Japan, New Zealand and Australia. You’ll arrive on a private plane to Brando, a 20-minute flight from Tahiti. For more information on Bora Bora and French Polynesia, visit Tahiti Tourisme (www.tahiti-tourisme.com).

A writer for the LA Times says, “Each of the bungalows could qualify as a mini-resort unto itself, with a media room, plunge pool, indoor-outdoor bath, giant flat-screen TVs, mini-bars stocked with beverages of the guest’s choosing and a private yard that backs up to that amazingly blue lagoon.”