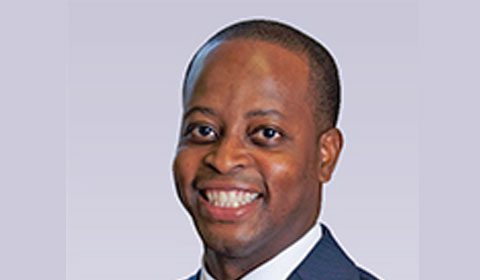 Being the president of an HBCU can be a hard job with little room for mistakes and at Howard University Dr. Wayne A.I. Frederick is facing such a challenge. President Frederick has been at the helm of Howard University since he was appointed the interim president of Howard in October 2013 and then appointed the president in July 2014. However, his tenure at the HBCU has led to student protests and now a scathing 16-page letter written by concerned Howard University administrators, faculty and staff, that states his “presidency is failed and represents a dark and shameful moment in Howard’s history.”

The letter was not individually signed out of fear of reprisal and calls into question Frederick’s ethics’ integrity and business acumen in running the university. Under his leadership, the school has suffered a credit downgrade and is no longer among the top 100 colleges/universities by U.S. News & World Report because of systemic issues at the school. It was noted in the letter that no strategic plan has been submitted by Frederick for the future of Howard University since he has been in office.

The letter has several issues that his critics draw attention to; among them is that Frederick has lied to the Howard University community about why the school is no longer listed among the top 100 in the country. According to the letter, Frederick stated that the main reason there was a drop in ranking was due to alumni giving and he had a talk with U.S. News & World Report about this issue. However, according to USNWR representative Bob Morse, the drop in ranking was due to “administrative inability or refusal to report its most recent data about itself to USNWR.”

The entire letter can be read here: