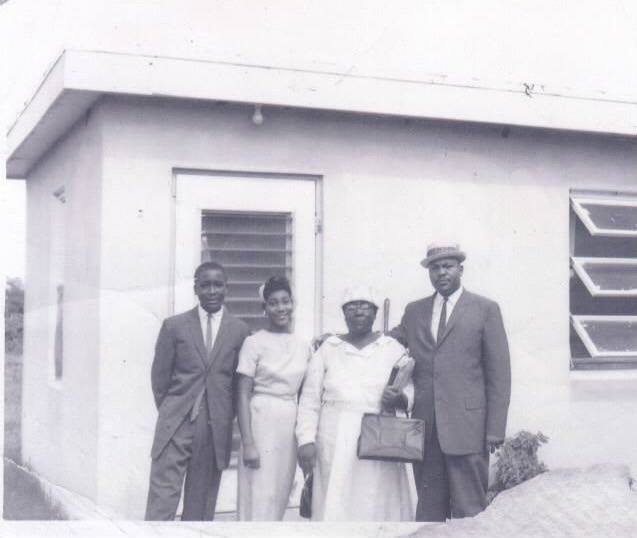 In Nina Simone’s classic Four Women, she serenades her listeners with the external and internal struggles of being a Black woman in a White world. Simone narrates the lonely journey Black women must travel to maintain their spiritual, mental and physical well-being. For centuries, White society has attempted to nurture self-doubt and self-hatred in Black women by disparaging all facets of their humanity. Appearance: unattractive. Personality: angry. Intelligence: nonexistent. The efficacy of this propaganda can be seen in Black men’s infantile degradation/rejection of Black women, White women’s inability to make the feminist movement inclusive and law enforcement agencies’ lack of urgency in locating missing Black girls. While the aforementioned groups have fallen prey to Western society’s dehumanization of Black women, Black women have provided the blueprint on how to combat these White supremacist tactics.

When I think of Black womanhood, I think of Addie Jane Blackshear Daniels, my maternal grandmother. She was born into poverty in Georgia at the beginning of the 20th century and only completed the sixth grade. As a teenager, she married Levi Daniels and moved to Delray Beach, Florida. Over the next 30 years, they would have 10 children. For a living, my grandfather worked as a farmer and construction worker. My grandmother’s job was to be the wife of a farmer and construction worker and Mother to their ten children. In the early to mid-twentieth century, White women had few rights and Black women had even fewer rights than that, especially in the Jim Crow South.

In fifth grade, I wrote an essay asking my grandparents and parents what they wanted to be when they were children. My grandfather: Baseball player. My dad: Educator. My mom: Violinist. My grandmother said, “I wanted to be your grandma.” Of course, that was the best answer any 10-year-old could ever hear. Twelve years later and a decade after my grandmother’s death, I re-read that essay and her response angered me.

I was angry that my grandmother had been forced to live in a world that deprived her of dreams. I shared these thoughts with my mom and she laughed at me. “Without women like your grandma, neither you nor I would be where we are today. You inherited what those women taught their sons and daughters.” That was when I thought about the lessons my grandmother shared with all of her grandchildren: Black pride, self-confidence and the importance of education. At that moment, I realized that my grandmother was one of the most confident and self-assured people I had ever met. White society had failed in its attempts to make her feel inferior.

In the face of seemingly insurmountable racial and gender-based oppression, my grandmother and Black women of her generation laid the foundation that ended Jim Crow and sprinkled magic on Black girls. Those Black women tipped the scales in favor of opportunity over opposition. Today, there are doors that previous generations of Black Women prayed and worked to open and when Black women open doors, those doors are open for all women. 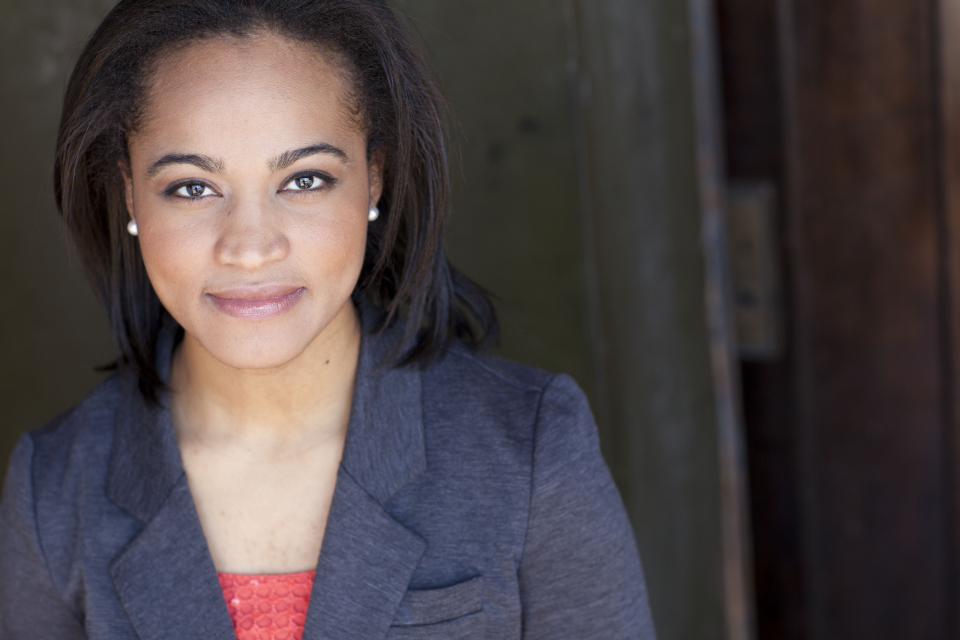 “I was raised by a gorgeous, confident, single mother who instilled in me the importance of loving and fully appreciating who God created me to be. Growing up in the suburbs of D.C., I was surrounded by and was fortunate enough to be exposed to a vast array of cultures. As I navigated through those different cultures, I became acutely aware of and was confronted time and time again with people’s preconceived notions of who they thought I should be solely based on my color or a single encounter. I was plagued with comments like ‘she sounds so White,’ ‘you’re not like the others,’ and a host of other ignorant quips said sometimes in jest or ‘with the best of intentions.’ These were not compliments and I certainly never found them funny. But as a young person, it did have an impact on how I navigated through my world. The point was to appease, to fit in, to change my speech or mannerisms based on who I was with at any given moment. Several years later, when deciding between a career in acting, which was my passion, and a career in law, which had become my safety net; a brilliant woman told me that if I was only choosing law because it was safe or to simply please others then I was not the brave and confident young woman that I so desperately wanted to be. I took that advice and applied it to not only my career but also to the way that I move through this world as a Black woman. There are no lines that I have to color inside of, no rules that I have to follow, or boxes that need to be checked in order to be a Black woman. I am a Black woman by virtue of design and I am grateful. My Blackness does not have to look, sound, or feel like other people’s Blackness and for that I am also grateful.”