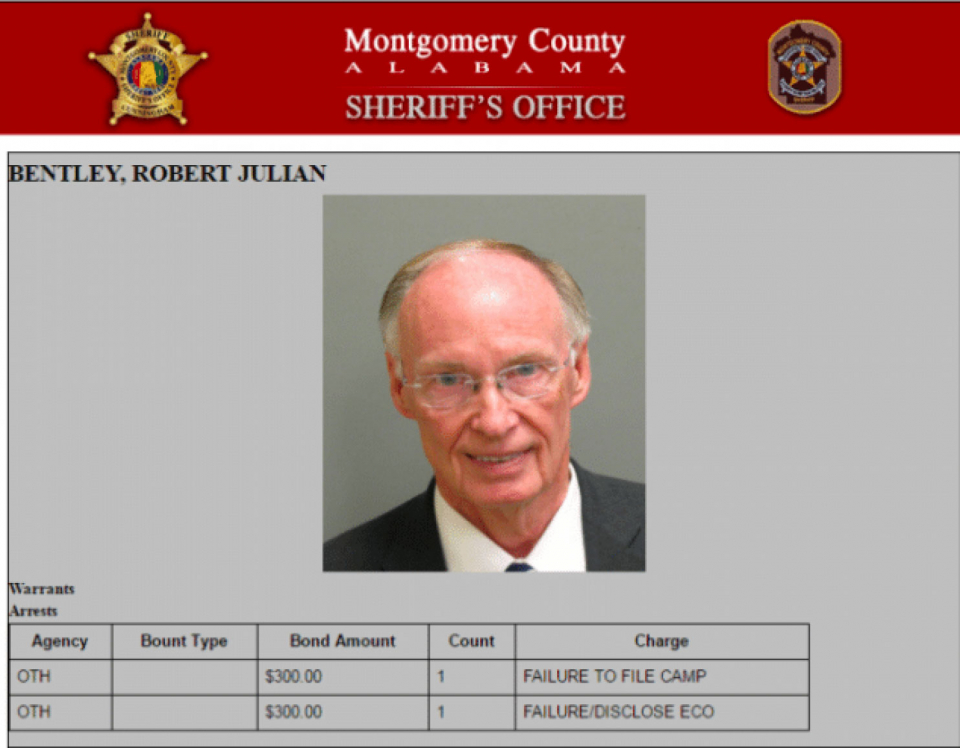 Alabama Governor Robert Bentley has resigned from office because of sexual improprieties. Bentley was involved in a long-term affair with a married staff member identified as Rebekah Mason. The affair was discovered by Bentley’s wife after she accessed his iCloud account and found a series of steamy messages between her husband of 50 years and Mason. Bentley had given his wife a state issued iPad and did not realize that his accounts were linked to the device. ‘

The evidence of the affair was damning and Bentley used his official powers as governor to try to cover up the affair. He ordered member’s of his wife’s staff to suppress and hide information as well as state law enforcement officers to seize any recordings. An investigation was launched by the Alabama Ethics Commission which issued a 3,000-page report on the governor’s activities that included funneling campaign funds to Mason to cover legal expenses. The ethics commission recommended that Bently be charged with four felonies related to campaign finance and ethics fraud. This week the Alabama State Legislature was expected to meet and launch formal impeachment charges against Bentley over abuse of power. Rather than face such an ordeal, the staunch Republican conservative and church deacon who ran on family values resigned from office.

A plea deal was brokered and on Monday Bentley pleaded guilty to two misdemeanors that included failing to file a major contribution report and another for knowingly using campaign contributions for personal use. He was booked into the Montgomery County Jail, fingerprinted, photographed and released. As part of his plea agreement, he could receive up to a year in probation and must complete 100 hours of community service. Since Bentley is a licensed dermatologist, he may be able to use his profession to help the citizens of Alabama. In addition, he must turn over $37K in campaign funds to the state of Alabama. Bentley is unlikely to face jail time.