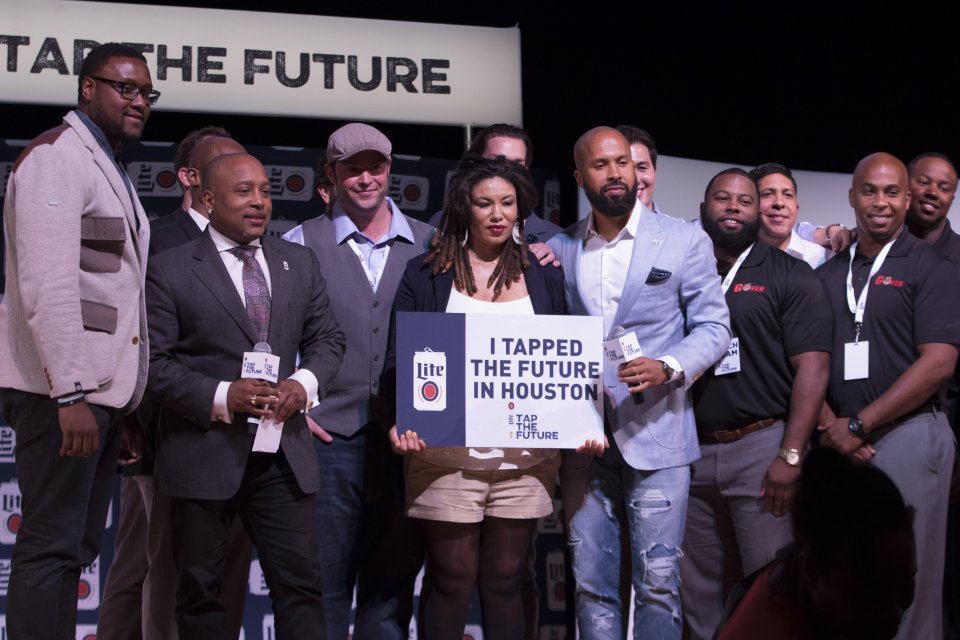 HoneyMoon Brewery is the 2016 grand-prize winner of its Miller Lite Tap the Future competition. The Santa Fe, New Mexico based craft brewer produces a rejuvenating adult probiotic Kombucha tea with a touch of alcohol. When you take a swig of their Wildfire ’Bucha Beer, it has the effervescence of crisp, fruity and florally champagne or Prosecco.

“From the very beginning, we knew that we had a product that could be revolutionary. It just took the work and dedication of our team to show the judges the same thing. The exposure from this competition, as well as the prize money, will go a long way in getting us to the next level. And more importantly the business knowledge we gained from the judges has given us insight on how to improve our brand, and sustain it for years to come. We’re extremely thankful to Miller Lite for the opportunity and applaud the company for empowering entrepreneurs through Tap the Future,” says founder Ayla Bystrom-Williams in a statement.

In the first round, HoneyMoon Brewery won $20,000 during the semi finals and advanced to the finals where they won $200,000 grand prize during the national finals.

Here, Bystrom-Williams shares how the Miller Lite Tap the Future Competition, a business plan competition that offers entrepreneurs a chance to grow their businesses, was a game-changer for their business.

How did you prepare to compete in the Miller Lite Tap the Future competition?

It was serendipitous that we [entered] the competition. Six months prior to the first round of the competition, we were a part of a business accelerator that is organized by a local group of angel investors, advisors, mentors and business experts in our neck of the woods. In the rigorous accelerator was six weeks and comprised of two- part process. They taught us elevator pitches and pitching different audiences. Also, they helped ups focus on customer discovery. That really prepared us for the competition. The timing couldn’t have been better. I don’t think a lot of companies go through a rigorous professional pitch coaching session that we did. It was a huge help.

Would you suggest a company have this type of business incubator training under their belt before submitting to a completion like Miller Lite Tap the Future whose grand prize can be a game changer for many startups?

There are many different paths to reach the final destination. Even if companies don’t participate in an incubator, accelerator or any type of program for their business, any and all opportunities to get out in their community and talk to people about their company, informal pitching and formal pitching really helps in a competition like this. What we learned during the process of the Miller Lite Tap the Future competition is that you really have to adapt your pitch to your audience. It becomes less intimidating the more you do it.

What are tips you can offer to startups and entrepreneurs seeking to capitalize their companies?

Explore the idea of the lean startup approach and customer discovery. As a passionate business owner, it’s really easy to get wrapped up in your own assumptions about your product and what people want. You must validate your idea organically. We did a lot of customer discovery without even talking about our product but by just exploring whether our audience desired a product like Kombucha beer. There’s lots of reading materials that companies can find on the subjects.

A second piece of advice is no matter how dead tired you are at the end of the day, networking is more than money. Go to events even when they seem insignificant or irrelevant to your company. There’s always a value there and relationships that you can establish with someone that will help take you to the next level.

The third piece of advice is be persistent. James [Hill, co-founder and head brew master] and I wouldn’t be where we are today if we didn’t have a relentless sense of persistence. 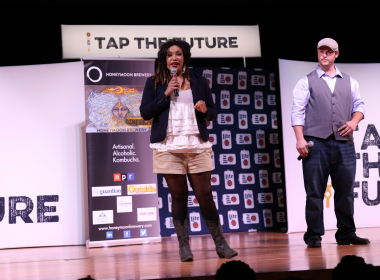 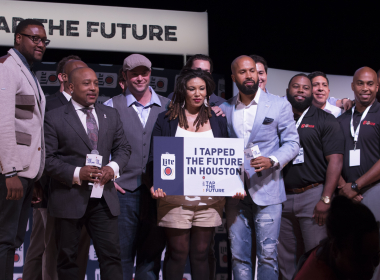 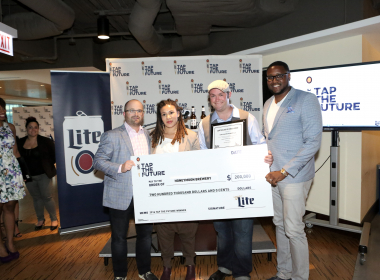 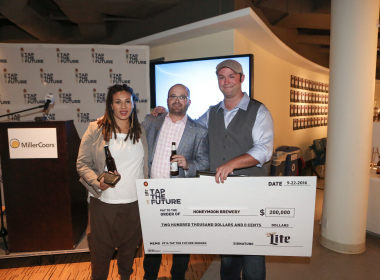