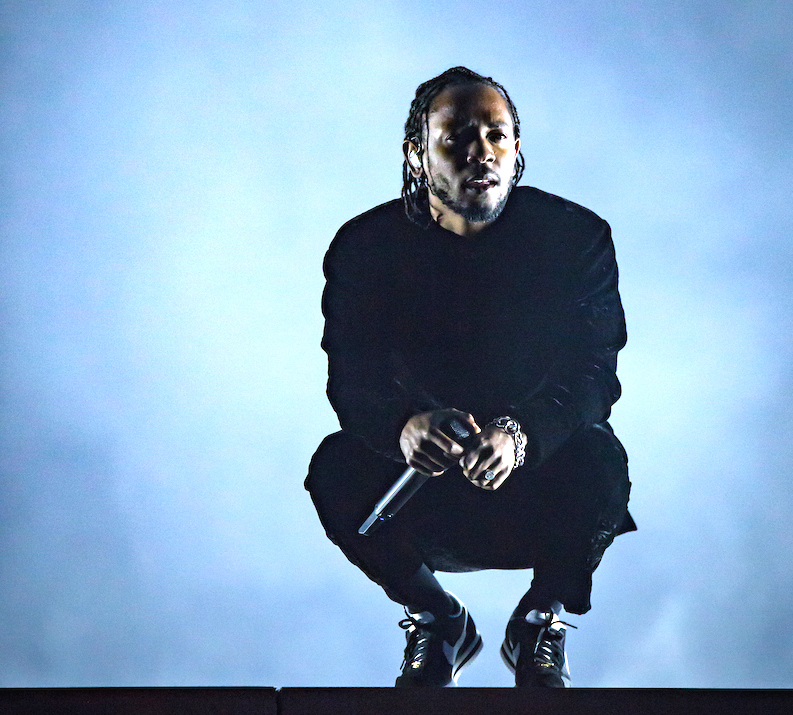 There is a reason hip-hop artists aim to become the king of rap. It’s bigger than bragging rights or having a nice lyric to put in a song. The rap king becomes the voice of a generation. He or she drives the narrative of a period in time and has the greatest impact on the thoughts, fears, desires, and goals of youth culture. Because eras in rap move at such a rapid pace, every rapper knows that their time in the spotlight is limited. But if a hip-hop artist can become the rap king, he or she will live forever.

Enter Kendrick Lamar. Prior to his headlining show at Coachella, he released his third official album, DAMN. The critically acclaimed album is being viewed by many as Lamar’s best work. It’s an album that’s incomparable to other rap albums of this generation. With his Coachella performance, Lamar wanted to remove all doubt of who is currently the best rapper alive.

Paying homage to 1970s-era kung fu films, Lamar’s performance opened with video of him practicing turtle-style kung fu with the hopes of earning the supreme level known as “the glow.” Following the video, Lamar emerged on stage wearing a black kung fu uniform and black Cortez Nikes made popular by Eazy-E in the 1980s.

He opened with “DNA,” rhyming and flipping lyrics as if wordplay were acrobatics. “My DNA not for imitation, your DNA an abomination, this is how it is when you’re in the Matrix, dodgin’ bullets, reaping’ what you sow, and stackin’ up the footage, livin’ on the go.”

He transitioned into the catchy, “ELEMENT,” where he sings, “I pull up, hop out, air out, made it look sexy.” Lamar’s visuals, displayed on several gigantic LED screens, also played a key role in the storytelling of his performance. During his performance of “Backseat Freestyle,” a video of Muhammad Ali hitting a speed bag played in constant rotation. The “King Kunta” performance featured a King Kong-like figure taking over a city.

He also pushed boundaries with his stage set. During the performance of “LUST,” Lamar was surrounded in a makeshift cage where strings, illuminated by small lights, served as the bars. The cage eventually became a stage as it elevated Kendrick in the sea of Coachella fans who rapped “Money Trees.”

Another captivating image was that of Lamar being suspended in air while rapping “PRIDE.” With a young woman reaching to touch his hand, the two replicated the Creation of Adam by Michelangelo.

Kendrick closed his set with hyper versions of the songs, “Alright,” “GOD,” and “HUMBLE.” He would later do an encore performance of “LOVE.”

Once the set concluded, there wasn’t a doubt about Kendrick Lamar being in his own realm in terms of hip-hop.  Drake, Chance The Rapper, J. Cole, and, at times, Big Sean are close, but Lamar’s performance proved that he is thinking beyond rap. At this point, he is seeking to be one of the most important voices to ever create any form of music. He owns the crown, he owns this moment and will soon own his place in history. 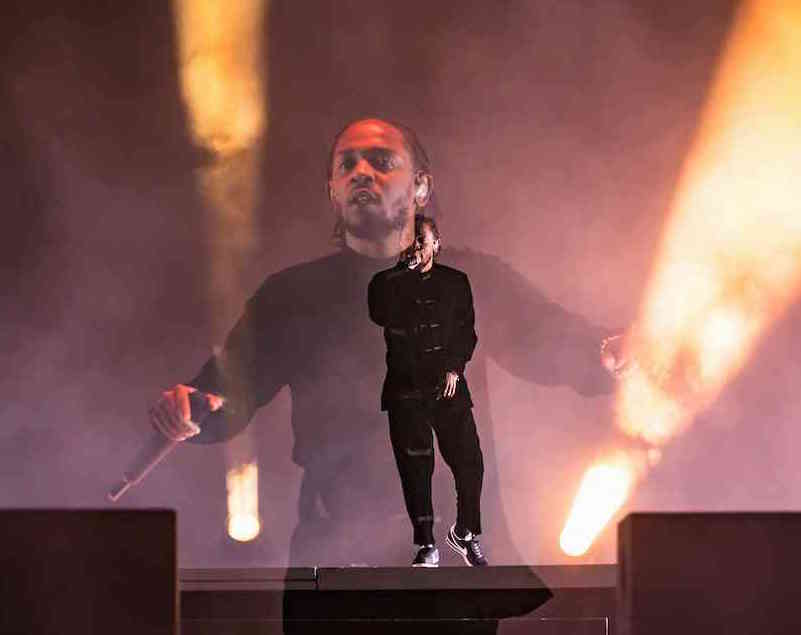 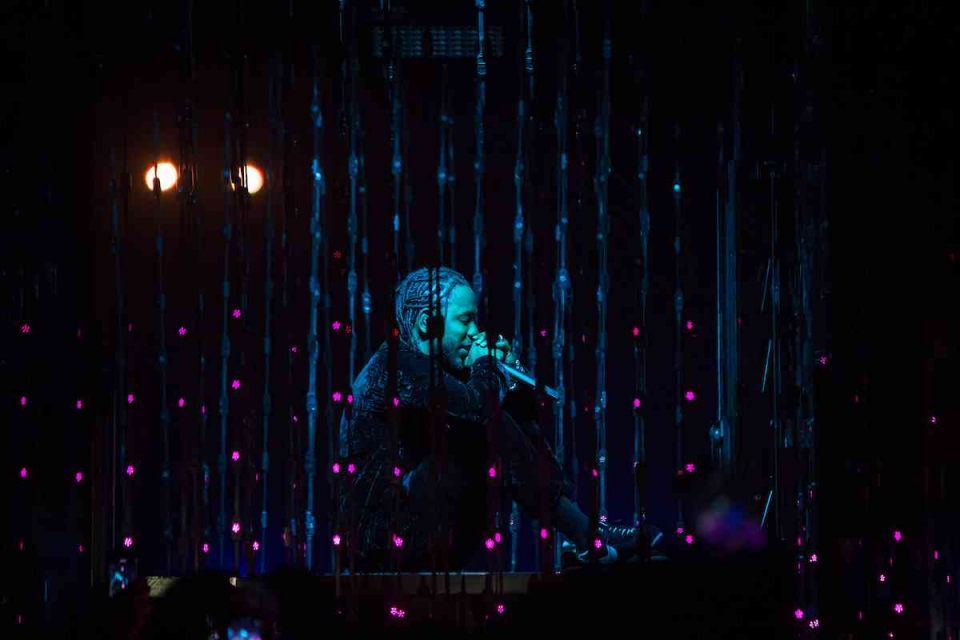