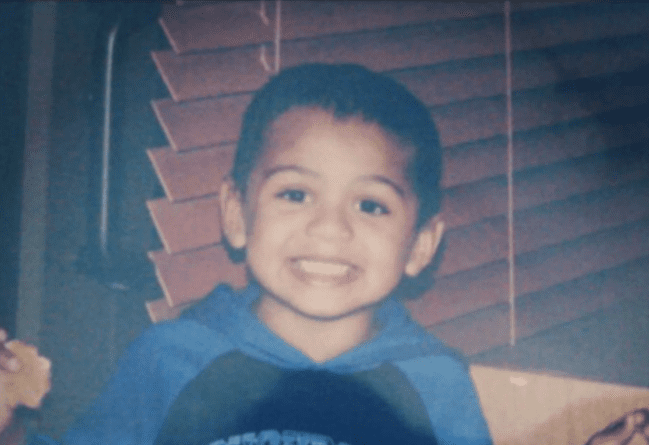 Michael and Heather Jones pleaded guilty to charges of murder and abuse of their son Adrian in 2015. The 7-year-old allegedly suffered torture at the hands of his mother, father and stepmother. His body was found near pigs, in a barn, at their Kansas City, Kansas, home more than a month after he passed away. It was November 2015.

The Jones’ landlord, Jennifer Hoever, had more than 30 security cameras placed throughout the home: kitchen, bedroom and master bathroom. According to KMBC, the boy’s abuse included being strapped to an inversion table, standing before a plate of food with soap in his mouth, burns from a stun gun, and standing naked in a shower stall. He was emaciated, had teeth rotten from malnourishment; he was bruised and bloodied.

The Jones lived in the home with Adrian and six girls, ranging from 10 years old to under 2, in the house they rented. The kids were living in filth and the survivors are now wards of the state. 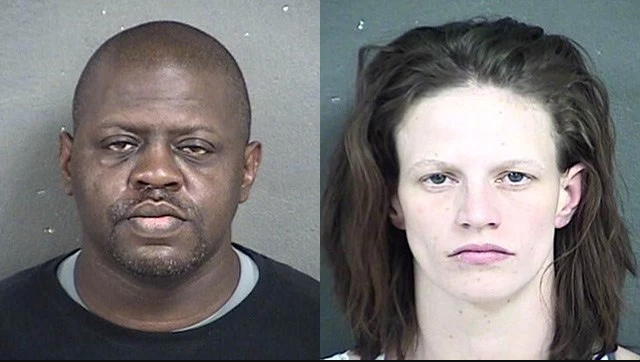 Following a plea deal on March 31, Michael “Mike” Jones, 45, will be sentenced Wednesday in Wyandotte County for first-degree murder in Adrian’s death. Heather Jones, 30, was sentenced in November to life with no chance of parole for 25 years.

Adrian and his sisters were removed from their biological mother’s home due to neglect in 2012.

By 2014, Michael called Adrian’s maternal grandmother, Judy Conway, announcing his plans to place Adrian in a psychiatric hospital, because he “turned into a pedophile and has sexual predator tendencies.” He reportedly refused to allow Conway to visit Adrian. At the time, he operated a bail-bond business in Topeka.

Adrian called Conway “Nana.” She has tried to access Adrian’s child welfare records; officials have said any release of documents could jeopardize prosecution of the case.