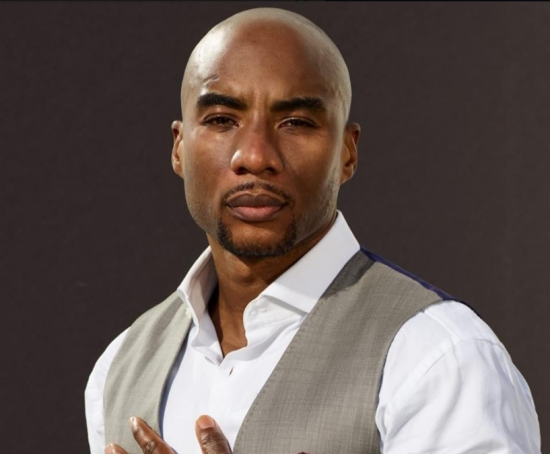 Charlamagne Tha God is no doubt one of the biggest radio personalities in New York history and he’s worked hard to expand his brand from just doing radio on Power 105’s hit show “The Breakfast Club” to becoming a bona fide star on MTV as well as the host of his own podcast. Now, Charlamagne has added published author to his list of accomplishments with his new book, Black Privilege: Opportunity Comes To Those Who Create It. During a recent interview about his new book, Charlamagne revealed some shocking news when he explained that one of his greatest opportunities in life, working for Wendy Williams, was one that he took for free.

In a new interview, Charlamagne discussed his big break in radio when he began working as Williams side kick and he explained that he worked for Williams for free for a year and a half.

“Like I tell these kids all the time, you gotta recognize opportunity when it’s not a paycheck attached to it. That’s Wendy Williams at the end of the day,” Charlamagne said. “I probably would have never broke into the New York market if I never took that position.”

As most people know, Williams and Charlamagne had a public falling out a few years ago and while Charlamagne says he appreciates the opportunities that Williams provided him, he thinks their issues stem from his beef with her husband, Kevin Hunter.

“I think Wendy is a decent person and she gave me an opportunity, but she got to ride with her husband. Her husband doesn’t have the best character to say the least,” he said.

“That situation happened. I learned a lot from it and I kept it moving,” he added.

Charlamagne then tooted his own horn when talking about Williams denying to the public that she knows Charlamagne.

“If anything, she’s missing out because she could say, ‘That’s mine. I grew that,’ ” he said.

What do you think of Charlamagne working for free for so long? Let us know in the comments.