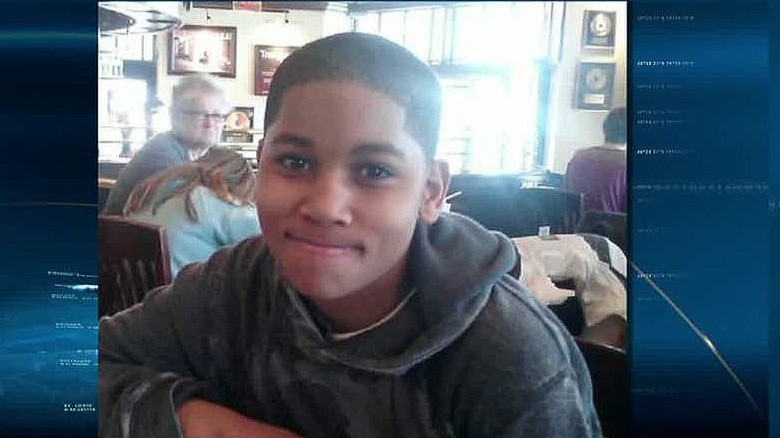 CLEVELAND — The police officer who shot and killed 12-year-old Tamir Rice as he was throwing snowballs and playing with a toy pellet gun in a Cleveland park has been fired, the media reports.

According to the Cleveland Police Department’s investigation, within two seconds of getting out of his squad car, officer Timothy Loehmann discharged his firearm and killed the young teen on November 22, 2014. It sparked an intense internal affairs probe that has lasted nearly two and a half years. At the conclusion of the inquiry, the police department decided to fire Loehmann due that tragic incident as well as other circumstances, Buzzfeed reports on Tuesday.

The termination is also due to the fact of Loehmann “providing false information” when he applied to the police department several years ago.

Loehmann, however, could still appeal the firing through his union.

In addition, the officer who drove Loehmann to Rice, Frank Garmback, has been suspended for 10 days and has to undergo additional training, the publication reports.

In 2016, the city of Cleveland officially announced it would pay the Rice family $6M in a lawsuit settlement over the shooting. Not long beforehand, former Cuyahoga County Prosecutor Timothy McGinty said that there would be no criminal charges filed against the officers involved. He argued that while there was miscommunication between a 911 dispatcher and the officers, there wasn’t enough evidence to suggest that the cops had cleared the very high bar for criminal charges in police shooting cases.

McGinty was later ousted from his position, in part because of how he handled this shooting.

Rice’s death occurred during a stretch a few years ago where multiple Black men — almost all of them unarmed — were shot and killed at the hands of the police nationwide. The killings drew the attention of the national Black Lives Matter movement, which protests racial disparities in police use of force.

Cleveland has exemplified these problems because it has a well-known history of excessive use of force by police officers.