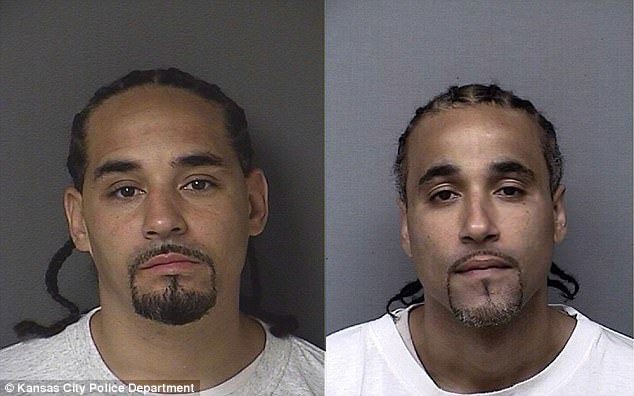 There is a saying that everyone has a doppelgänger somewhere in the world. But if your doppelgänger is a criminal, it can land you behind bars. Richard Anthony Jones discovered this truth the hard way.

In 1999, someone committed an armed robbery in the Roeland Park section near Kansas City. Jones was arrested after pictures surfaced of a suspect. He was tried and convicted of a crime he didn’t commit, according to the Kansas City Star.

Years later, Jones began hearing stories in jail of another guy who looked exactly like him. The guy had a similar complexion, wore cornrow braids, and had a goatee that was exactly like Jones’ goatee. The other man even shared Jones’ first name, but most people called him Ricky.

Jones contacted the Midwest Innocence Project and was granted two lawyers who investigated the case. They discovered that the other man lived in Kansas City and was picked up at a drug house before being taken to a Walmart where the crime occurred. The prosecution didn’t present DNA or fingerprints. Instead, they relied on eyewitnesses who said that Jones was the criminal who committed the crime.

Jones testified that he was with his girlfriend and family when the crime occurred, but a jury found him guilty after believing testimony from the eyewitnesses. Jones was sentenced to 19 years in prison. But based on testimony and new evidence, Jones was finally freed and reunited with his family on June 8.

Although Jones has a striking resemblance to the man who committed the crime, it reveals why police and prosecutors should be diligent when arresting and trying someone for a crime. There are thousands of cases across the country where innocent people are behind bars due to faulty work by the police and prosecutors.