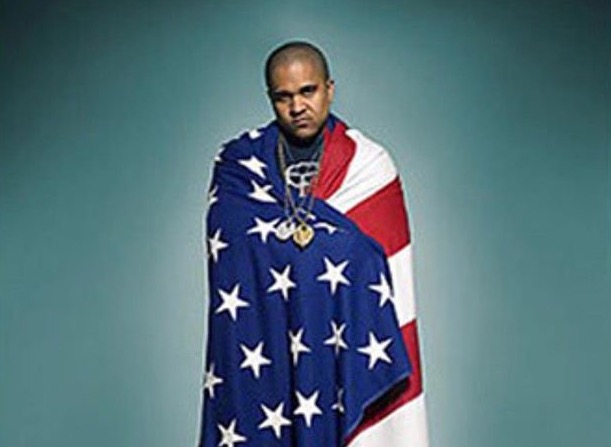 Take for instance, “Tales” first episode, which puts a spin on the 1988 N.W.A track. “I’m not the politically guy, but I did see an opportunity to touch on the subjects that are going on today,” the Murder Inc. Records founder explained following a screening of the episode in Los Angeles, NBCBLK reports.

Part one, which premiered on Tuesday, June 27, took place in an alternate America, where White people were oppressed. Viewers were introduced to a young man, played by Tom Hanks’ son, Chet, 26, who witnessed a brutal police shooting, by the hands of a Black officer. “When I chose, ‘F**k the Police,’ I didn’t want to do the normal ‘White cops killing Black people,’ we see that enough in movies, T.V., and [social media],” continued Gotti. “I wanted to do something interesting.”

The segment recreates a series of familiar scenarios, only, race-reversed. A TV host (Clifton Powell) blames Whites for making themselves easy targets. While, a Black prosecutor, Ray Vance (Boris Kodjoe), tries the case against the Black cops. 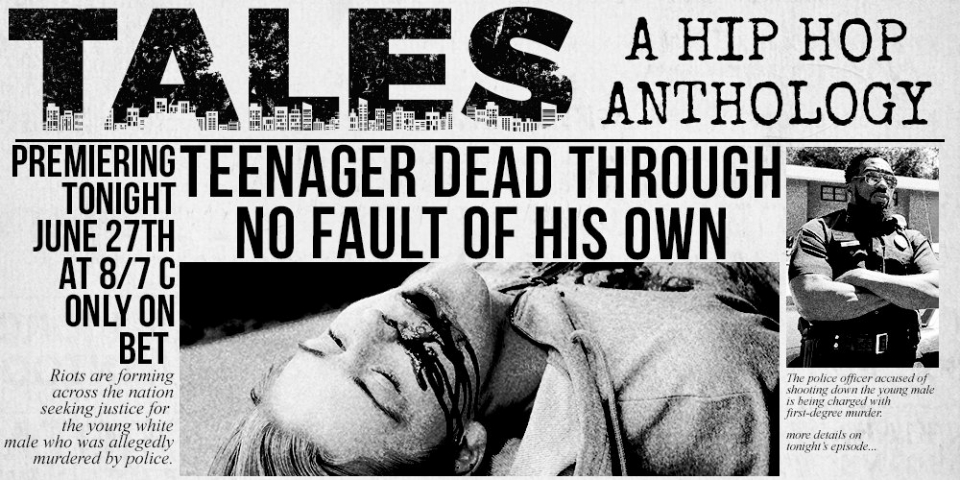 As for what inspired the music mogul to enter the television arena, he admitted: “The honesty of what made me come up with it was just the hunger to get into the TV world and get into the business.”

He continued, “And I felt what better way, because everyone knows my music history, that they wouldn’t question the music aspect of it. So I sat and I racked my brain, and figured out a way that I could blend the worlds. I could take music and turn them into one-hour episodes based on it.”

Here’s what to expect next, on “Tales”: