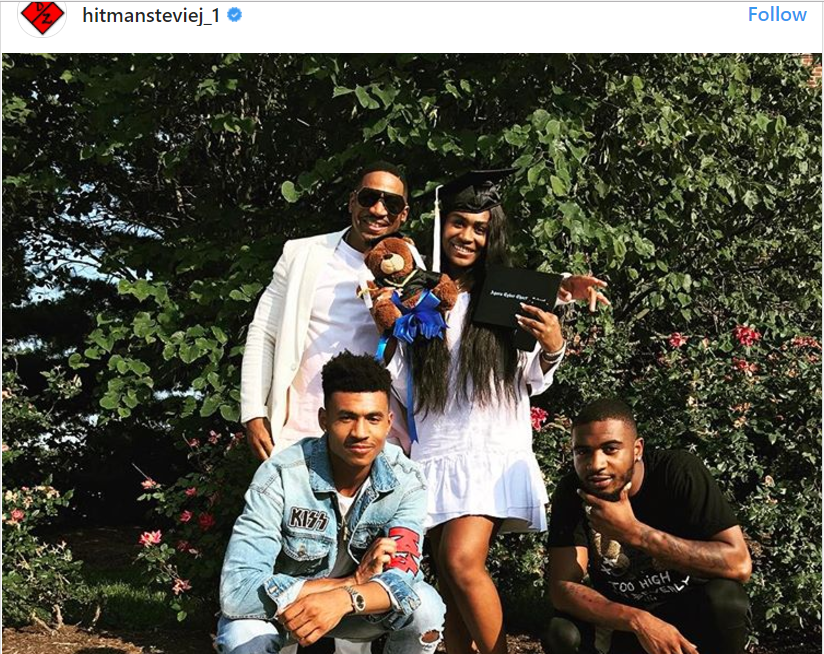 Joseline Hernandez of “Love and Hip Hop” has been in some legendary conflicts during her tumultuous tenure on the bombastic reality show. She is undoubtedly one of the most hated personalities in the genre today because of her proclivity to pick fights with any and everyone at the slightest provocation.

Savannah Jordan clapped back at her estranged stepmom after Hernandez called her “nappy head.” The two have been at odds over Savannah’s opinion of her dad Stevie J’s (aka, Steven Jordan) and Hernandez’s relationship.

Yesterday, Hernandez disrespectfully fired off at the teenager on twitter, saying if she can “ditch it”, she can take it.

Perhaps Savannah Jordan’s anger emanates, in part, from the fact that Stevie J announced that he wanted Hernandez and their newborn to move in with him and the rest of the family. Savannah Jordan and the other children have grave reservations about this.

Initially, Hernandez said she was moving to Miami to start at new life. But Stevie J famously objected and said he wants to be in the child’s life. Once he found out that the baby is his — he finally capitulated to a court order to take a DNA test to confirm he is the father of Hernandez’s child — he had a change of heart about being involved with Hernandez.

Savannah, who has little respect for Hernandez, came through with the clever clap back, take a look: