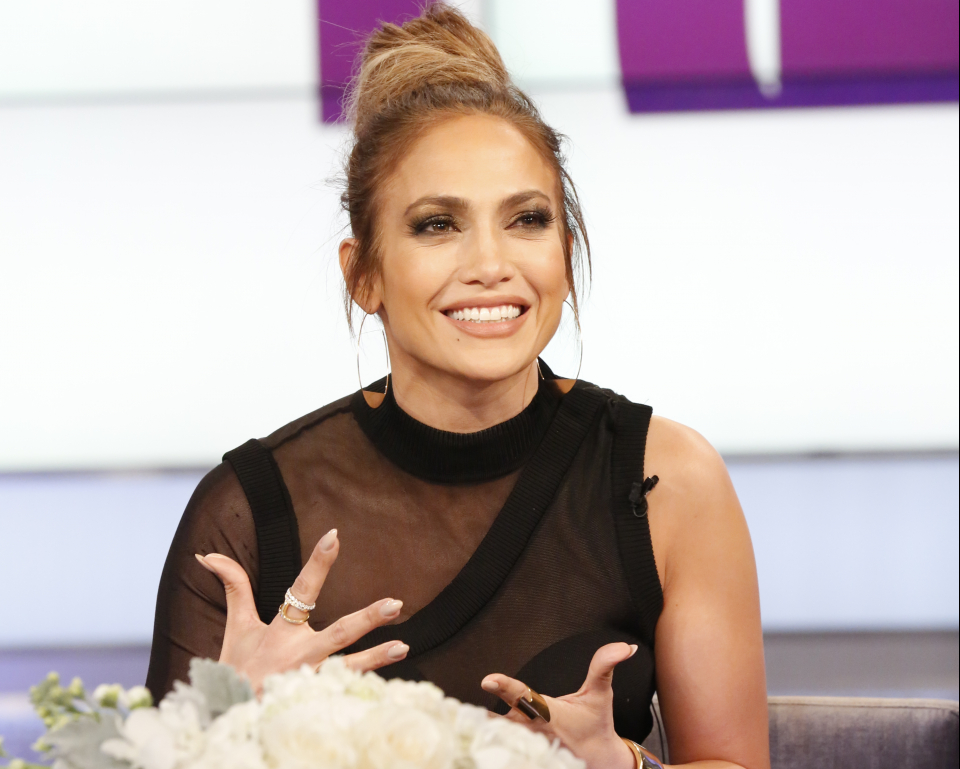 Jennifer Lopez surprised fans by dropping her brand-new single “Ni Tu Ni Yo” on the Fourth of July.

The “On The Floor” hitmaker will give Luis Fonsi, Daddy Yankee and Justin Bieber’s “Despacito” a run for its money with the song, which will appear on her Spanish language album, and is available to buy or download now.

Announcing the new song, her first in a year, on Instagram, she wrote: “#NiTuNiYo is available everywhere NOW for download and streaming #NuevaMusica #VamosABaliar (Link in Bio)”

A video for the upbeat track, which features Cuban duo Gente de Zona, will premiere on July 10.  The record is set to drop in September and has been executive produced by Lopez’s ex-husband, Marc Anthony, with whom she has 9-year-old twins, Max and Emme.

Anthony, 48, previously teased that his former spouse’s record is “the best work” she’s ever done and is honored to have been put in charge of her music.

“If you want to get along with a woman, just get divorced … I’m producing her Spanish album, which is, I’m telling you right now, some of the best work I’ve ever done and some of the best work that she’s ever done. The fact that she put her career in my hands is a massive responsibility, but no one knows her like I do. … We’ve always been good friends from day one, you know. We met working, 20-something years ago. … She’s my goombah. That’s my girl for life,” he gushed.