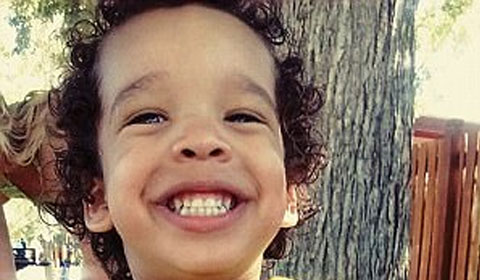 Once again, a brutal case of abuse has taken the life of an innocent child at the hands of those who should have been protecting him. Xavier Mokarzel-Satchel, 3, was hungry and thirsty and made the fatal mistake of eating yogurt and drinking milk out of the jug without permission. That is when, according to the Orlando Sun-Sentinel his mother’s lesbian lover, Lakesha Lewis, 28, and Lewis’ 58-year-old mother, Callene Barton, decided to punish the child.

Xavier’s mother, Brandi Mokarzel, 23, woke up last Friday morning to the sounds of her son being beaten by her girlfriend and her girlfriend’s mother with a plastic curtain rod. Mokarzel ran to her son’s aid and took him away from the violent pair. She then went into a bedroom to call the police and according to the mother, Barton took the phone from her and threatened to “end her” if she called the police. Barton then snatched the boy out of his mother’s arms, dragged him out of the bedroom, and threw him down the hallway. The little boy began having a seizure at this point, causing Lewis and Barton to panic. The women allegedly threw cold water on the boy’s face in a failed attempt to stop the seizure as his mother screamed and fled to a neighbor to call 911. 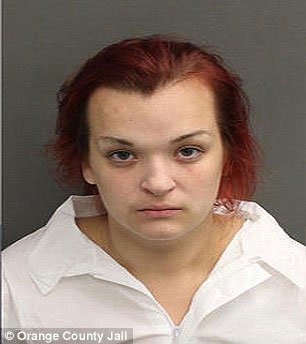 When police responded to the scene, Xavier was found unresponsive on the floor with food coming from his nostrils. The young boy was transported to a local hospital where he succumbed to his injuries four hours later. Police arrested Xavier’s mother as well as Lewis and Barton at the scene of the brutal beating. Lewis also had a 4-year-old son who was taken into protective custody by the Florida Department of Children and Families. 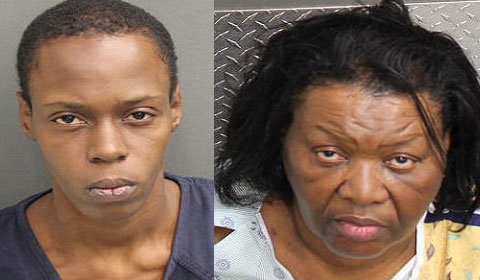 Lewis was charged with felony first-degree murder and aggravated child abuse and her mother was charged with the same crime and additional charges of hindering communication to a law enforcement agency by slapping the phone out of the boy’s mother’s hands. Both women are being held without bail by police. Mokarzel was released on a $2,500 bond on a single count of child neglect.

Tragically, it was revealed by the Orlando Sun Sentinel that the boy’s father, Jacquan Satchel, had been trying to gain full custody of his son since he turned 1. He had dated the child’s mother for four years before the couple split up and Mokarzel moved with her lesbian lover to Florida. The father lives in Spokane, Washington, and was unable to see his son while the custody battle was ongoing.