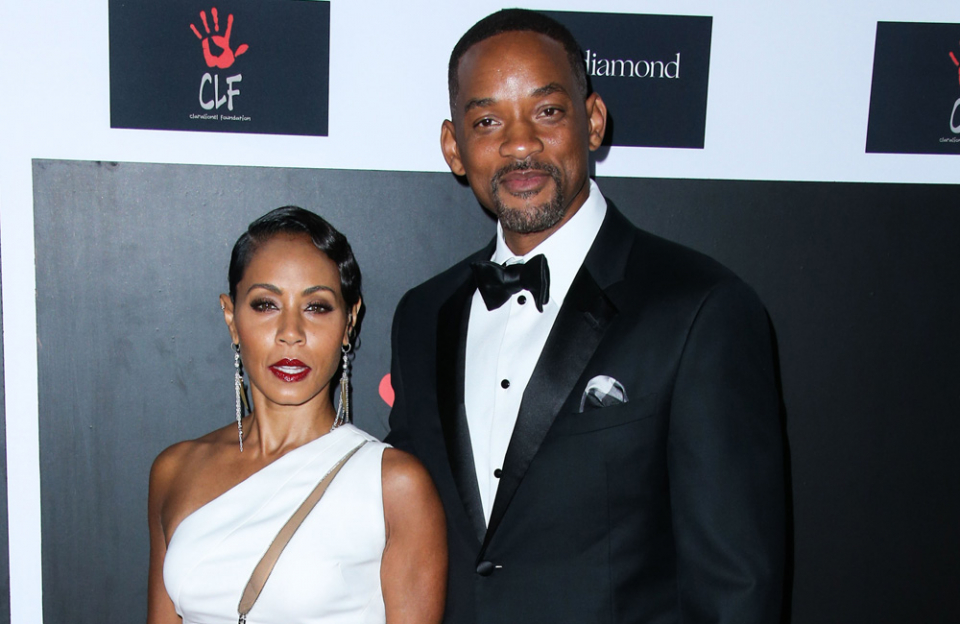 Hollywood star Jada Pinkett Smith has jokingly said she wishes that she and her husband Will Smith were swingers.

The 45-year-old actress and her husband Will Smith have been married since 1997 and in a new interview, Jada has addressed rumors that the Hollywood couple enjoys swapping sexual partners.

During an appearance on “Watch What Happens Live With Andy Cohen“, Jada was asked to recall the craziest thing she’d ever heard about her family, and she replied, “That Will and I are swingers. It’s constant. And I’m like, ‘Yo, I wish!'”

Despite the success of their marriage, Jada conceded she’s not an expert when it comes to relationships, as she struggled to explain why her romance with Will has lasted so long.

The actress, who has children Willow, 16, and Jaden, 19, with her husband,  said, “I don’t know. I mean, I’m baffled, really. Will and I just have amazing chemistry on a lot of different levels.

“We love to laugh together, we love to learn together, and we just love each other. We just have a good time together. Yeah, I guess that’s the secret. Yeah, we just really like each other!”

Meanwhile, Jada revealed earlier this week that Will “sneaks” into cinemas to watch crowd reactions to his films.

The 48-year-old star is often keen to see whether the audience like his movies on the first weekend of release, so they go to see his motion pictures on the sly with their kids.

She said, “Sometimes Will will want to see crowd reactions on an opening weekend so we’ll sneak in as a family and go see movies.”

And despite the attention that surrounds the Smith family, Jada revealed they have always remained close to each other.

The actress said, “The thing about Will and I. We love our family. And we love being a family and that’s what gets us through.”