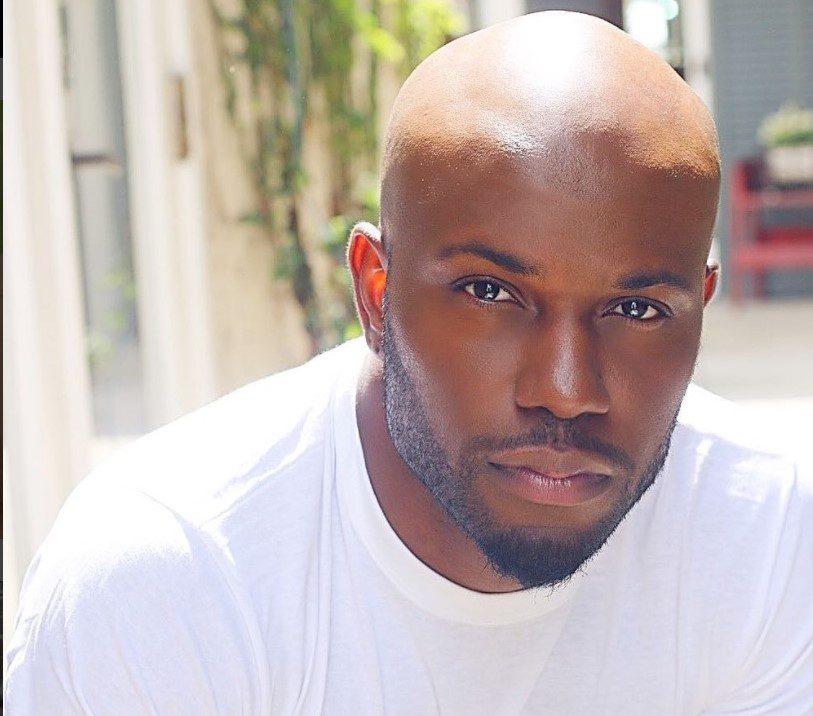 Milan Christopher shot to fame thanks to “Love & Hip Hop Hollywood” as one of the few openly gay men in the hip-hop scene. Although he’s no longer a cast member, he’s kept his name buzzing in the industry, most recently thanks to a raunchy nude spread in Paper magazine that has many people talking on the web. According to Christopher, the shoot not only got the world talking but it also got closeted celebrity men to start hitting on him in private and in a new interview with TMZ Christopher claims that most famous rappers are bisexual.

According to Christopher, male celebrities have been hitting on him for years but he admits that he did see more men in his inbox after the Paper magazine shoot. However, Christopher wouldn’t reveal which celebs have attempted to get in bed with him.

When asked how many are in Hollywood, Christopher explained, “A lot. A lot of y’all favorite artists and people that y’all think are the most hardcore …  are….,” said the rapper before trailing off in silence.

When pressed further about the subject, Christopher said, “I’m glad, I think sexuality should be fluid. It’s about who you love and what you represent. I don’t necessarily think that sexuality should define the type of person you are.”

Christopher continued and even gave his estimated percentage of how many closeted rappers are in the industry. “Out of a hundred, I think about 60 are gay guaranteed, if not more.”

Well, what do you think of Christopher’s claims on gay and bisexual men in the rap industry? Let us know in the comments.