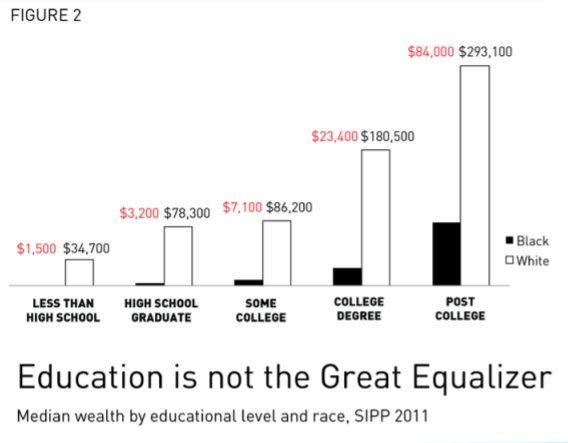 Source: Courtesy of The New School and Duke Center for Social Equity

A comprehensive study completed by researchers at the New School titled “Umbrellas Don’t Make it Rain: Why Studying and Working Hard Isn’t Enough for Black Americans” is debunking the myth that “classism is the new racism.”

The research comes to a shocking conclusion for many African Americans and others of color: the average white high school drop out earns more than the average Black college graduate.

The study, which uses graphs and figures from The Pew Research Center, says:

“For Black families and other families of color, studying and working hard is not associated with the same levels of wealth amassed among whites. Black families whose heads graduated from college have about 33 percent less wealth than white families whose heads dropped out of high school. The poorest white families—those in the bottom quintile of the income distribution— have slightly more wealth than black families in the middle quintiles of the income distribution. The average black household would have to save 100 percent of their income for three consecutive years to overcome the obstacles to wealth parity by dint of their own savings activity.”

Information like this is why the whole “class not race” argument is delusional. https://t.co/DxOpSPNLC6 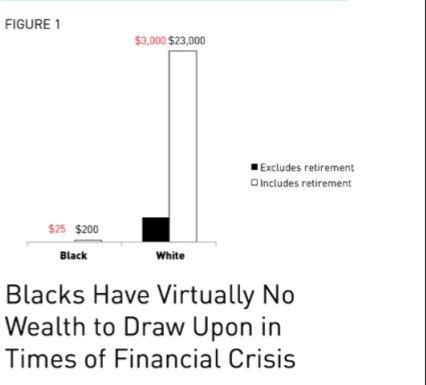 Source: Courtesy of The New School and Duke Center for Social Equity

Even more disturbing in the study is the assertion that the age-old mantra that pulling “yourself up by the bootstraps” and getting an education to change your place on the economic strata is false. In the chapter entitled “Education is Not the Great Equalizer When It Comes to Race and Wealth, ” the New School has this to say:

“Higher education is associated with greater wealth within race groups, but more education will not solve the problem of racial wealth disparity. The financial positions of similarly credentialed black and white families are markedly different. For families with household heads that have a college degree, the typical white household has $180,500 in wealth while the typical Black household has $23,400, a setback of nearly $160,000. Indeed, black families whose head earned a college degree have only 2/3 of the wealth of white families headed by a high school earned dropout. Moreover, white families whose head completed some college, but did not earn a four-year degree, have slightly more wealth than black families with a head that earned a graduate or professional degree.” 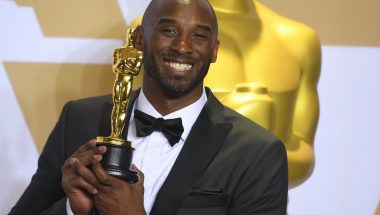 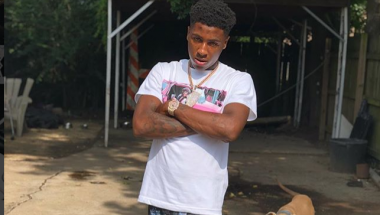 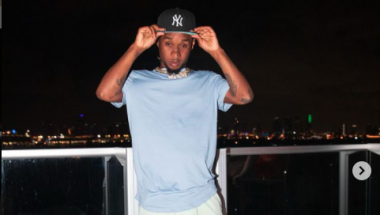