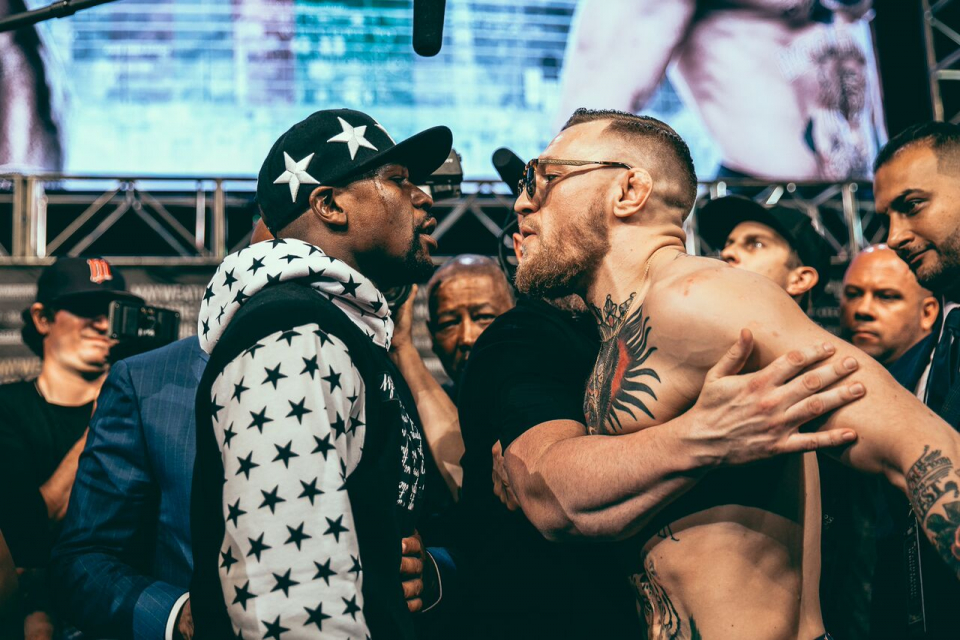 Despite the fact that Hurricane Harvey is bearing down on the state of Texas, some folks on Twitter are more concerned about the Mayweather vs. McGregor fight. The warnings of 130 mph winds, 30 inches of rain and alligators roaming the street have many wondering if their cable or satellite TV service will work for the $99.99 Pay-Per-View event.

Some of the tweets even blamed comedian Steve Harvey, here are just a few:

I swear if the power goes out during the Mayweather and McGregor fight……… #HurricaneHarvey pic.twitter.com/FHyneQfqd1