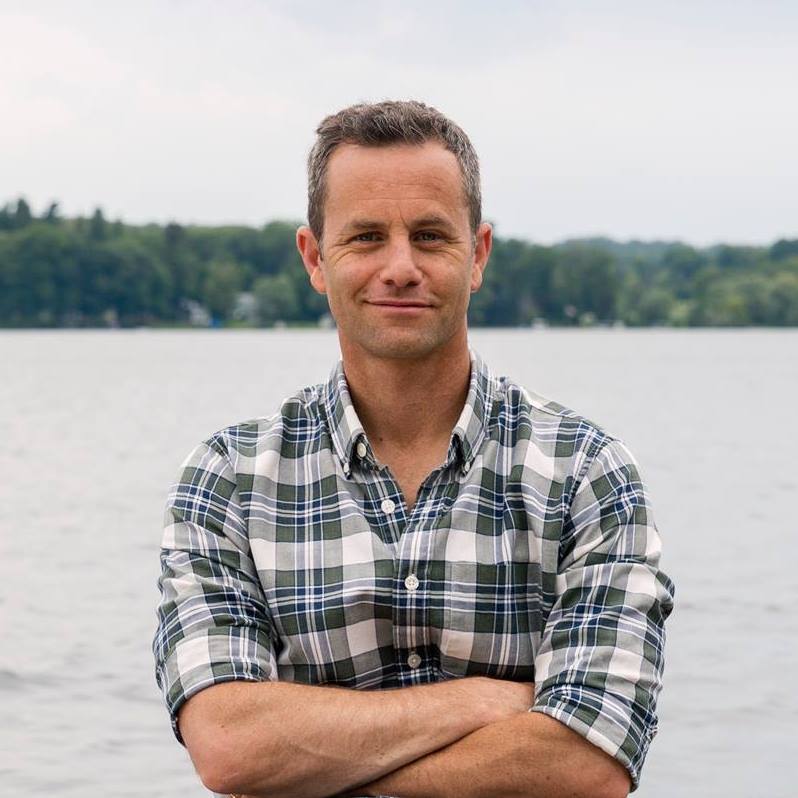 The “Growing Pains” actor recently suggested on Facebook that natural disasters, such Hurricane Harvey (which killed 70 people and destroyed thousands of homes in the Houston), and Irma (which has since surfaced on the coast of Florida) are God’s way of punishing us.

“How should we look at two giant hurricanes coming back-to-back like this?” Cameron said in the video clip, speaking from Orlando International Airport. “Do we write them off as coincidence? Do we write it off as a statistical anomaly? Wow! Who would’ve thought? Is it just Mother Nature in a bad mood? I don’t know how you think about it but I think it could be something much more than all of that.”

He then proceeded to read the biblical passage Job 37:13, stating that God “causes [storms] to happen for punishment, or to water His land and demonstrate His faithful love.”

“One thing we know about hurricanes and all weather is that this is not mother nature in a bad mood, this is a spectacular display of God’s immense power,” Cameron said. “When He puts his power on display, it’s never without reason. There’s a purpose. And we may not always understand what that purpose is, but we know it’s not random and we know that weather is sent to cause us to respond to God in humility, awe, and repentance.”

“What this should be doing for all of us is causing us to remember that it’s God who supplies our life, breath and everything else so that you and I would reach out to Him,” he said. “So think about that, maybe share that with your kids when they ask why this is happening.”

Unsurprisingly, the video has been shared more than 5,000 times and has attracted more than 3,000 comments both condemning and agreeing with Cameron’s remarks.

“Amazing. He actually thinks a god murders people with weather events, in order to teach them humility. Kirk has an impressively twisted mind,” wrote one user.

“People’s comments are so mean,” added another user. “This man had the courage to say what his faith has taught him. Maybe others should follow his actions in their lives. Thank you, Kirk.”

Of course, this isn’t the first time Cameron’s opinion has landed him in the hot seat. The evangelical Christian drew criticism for his remarks about same-sex unions and the LGBTQ community in 2014.

“When people get too focused on redefining marriage, you’re distracted from the bigger problem – fornicators and adulterers,” Cameron told Alabama’s AL.com. of gay marriage. “If the people sitting in the pews are fornicators and adulterers, the church will destroy marriages much more quickly than those outside the church. When God’s people mock marriage, God doesn’t take that lightly.”

What are your thoughts on Cameron’s recent remarks. Is God punishing us? Sound off in the comment section below.