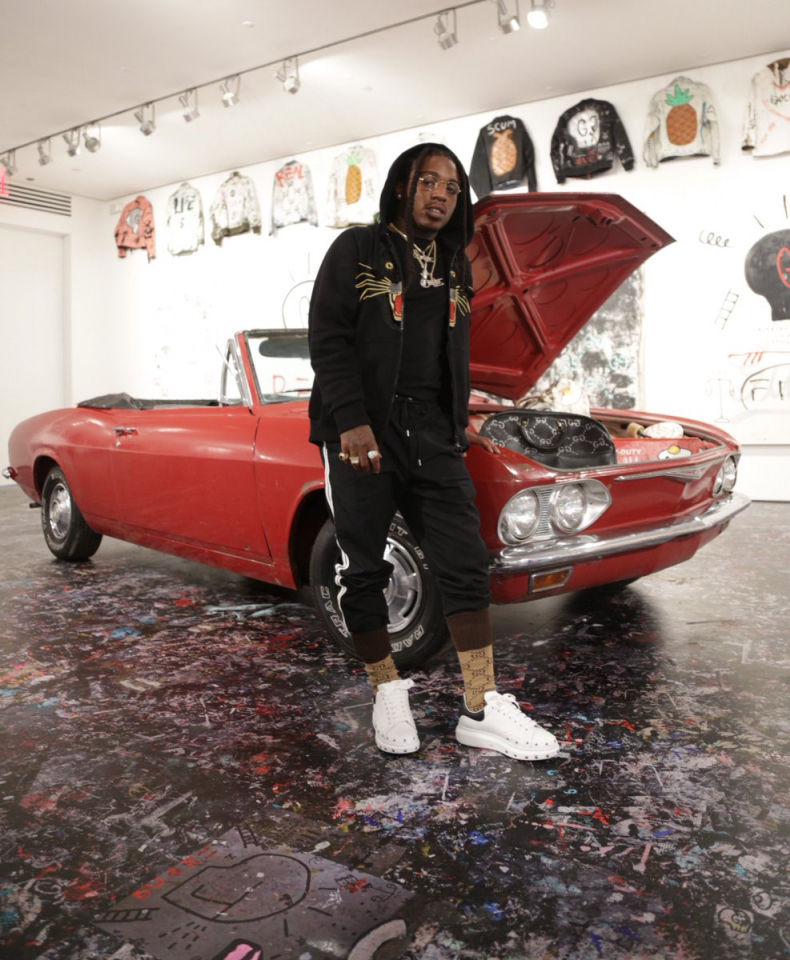 It’s a Detroit-Atlanta connection as Jacquees and Dej Loaf have released the visuals for their single, “At The Club.” Being that this single has been a constant favorite amongst fans, it’s finally received its just due in visual form.

Directed by Benny Boom, the video shows various aspects of club culture in the Midwest and South. This particular cut was also produced by Detroit super-producer wsKharri. Certain songs that you listen to have such a great melody and lyrical base that you can’t help but play it constantly. “At The Club“ is that kind of song.

Check out “At The Club” below.