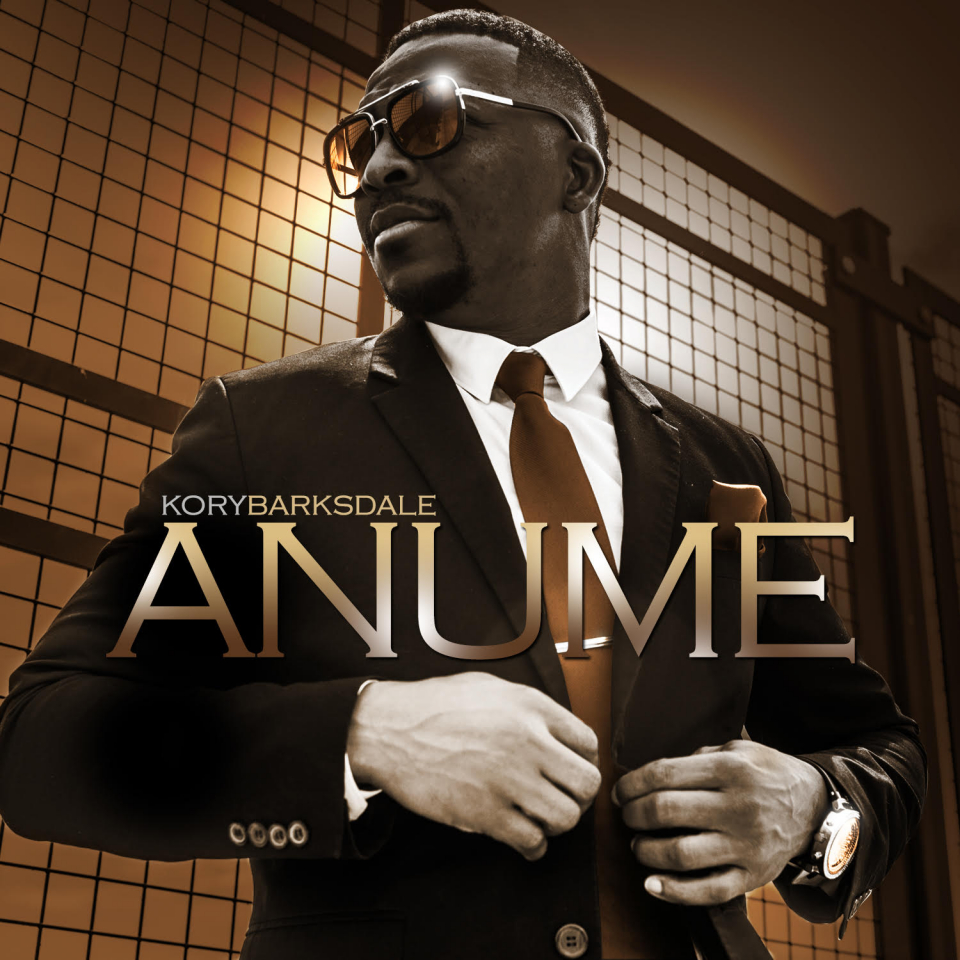 Kory Barksdale is a singer, songwriter and producer who has represented the city of Detroit for the past 20 years. Barksdale switched gears from gospel to R&B and recently released a new album titled ANUME. He sang a few songs from the album at the Red Light Affair.

Read on to get the background story on Barksdale, his new album and event.

What is the Red Light Affair?

Why did you decide to name your new project ANUME?

ANUME was a creative title put together by my son Trevion and it simply means “A New Me.” After a 19-year marriage, divorce, and two sons who recently went off to college, life’s experiences have certainly helped to develop a new me. This is my 5th album and it is a versatile project that embodies soul, funk, fusion and R&B. It is a collection of songs that truly tell a story and speak directly to the soul.

Tell us about your two singles on your new album.

My first single from the ANUME project is “Give It All Up,” which is a song that describes the determination of a man who recognizes the love he has found in one woman and despite the benefits of single life, he is ready and willing to give it all up for her. The second, “Cold Stone,” is a complete contrast. It’s a lighthearted song about the variety of beautiful women one man has to choose from.

Who are your musical influences?

I was inspired to sing by my parents, Ruby Caddel and the late Rev. Willie J. Riley Sr. Also artists such as Stevie Wonder, Donny Hathaway, Michael Jackson, Sam Cooke, Boyz II Men, and Babyface played a huge part in my music career.

What can we expect to see from you in the near future?

B House Entertainment and I will be putting together a promotional tour to promote ANUME, which will feature some of Detroit’s best vocalists and musicians.

For more info about Kory Barksdale, B House Entertainment, and upcoming events, check out www.korybarksdale.com. 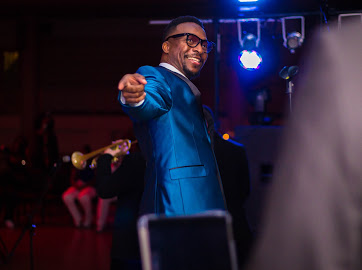 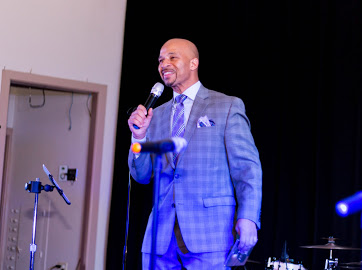 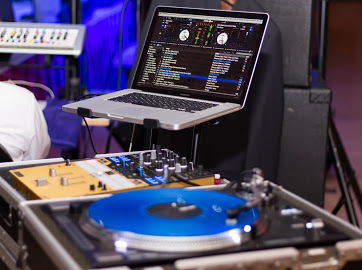 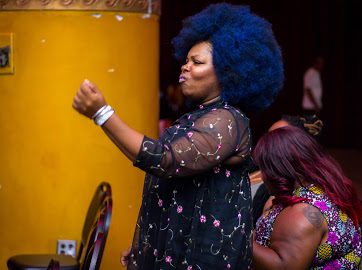 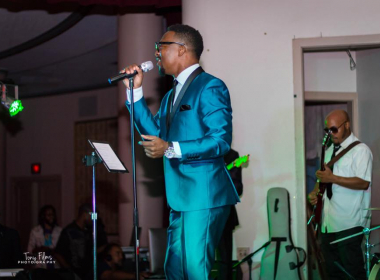 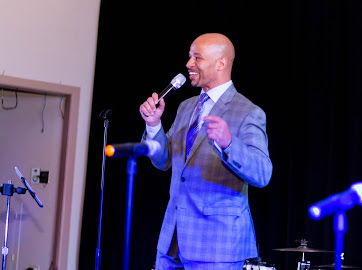 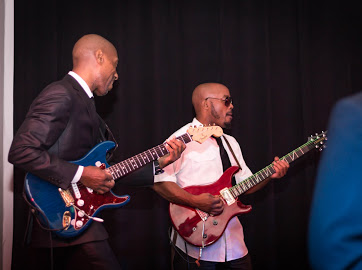 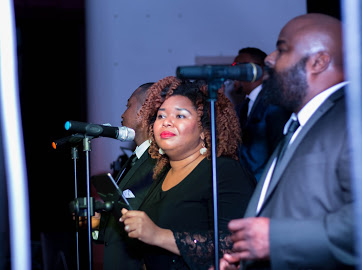 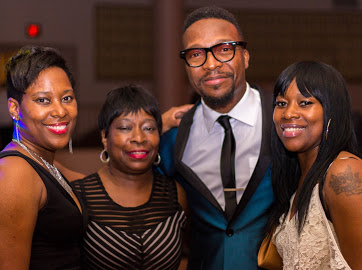 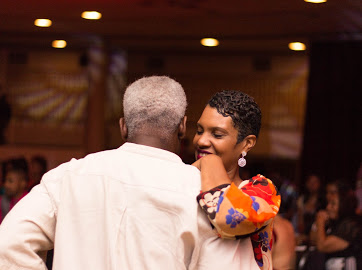 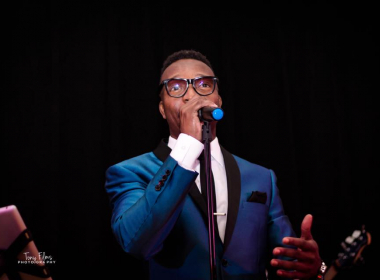 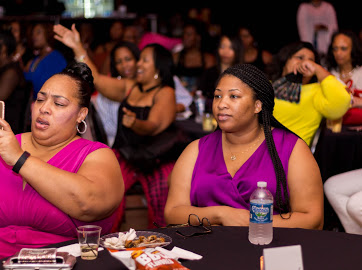 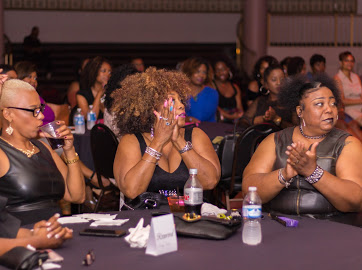 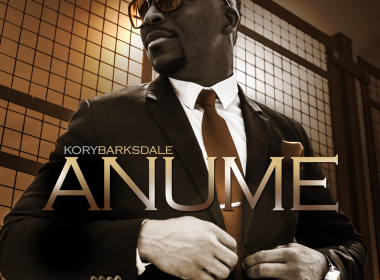 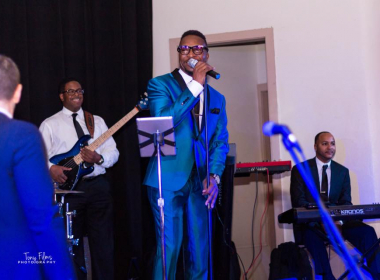