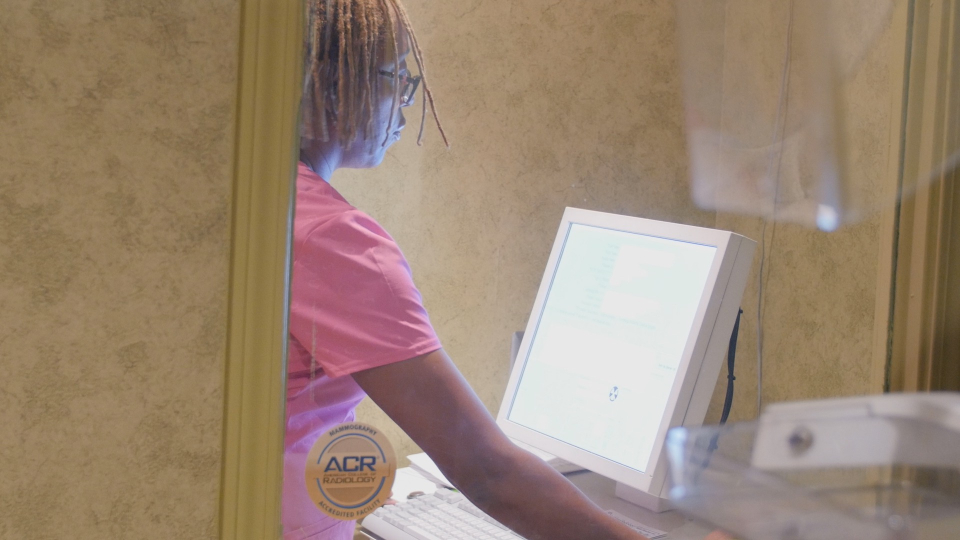 While Detroit is known for being the Motor City due to its mass production of vehicles and being home to “The Big Three,” Ford Motor Company continues to show not only its concern for producing quality automobiles, but also for bettering the community it has been a part of for over 100 years.

For the fifth consecutive year, UAW-Ford is sponsoring free breast cancer screenings for women in the metro-Detroit area in honor of October being breast cancer awareness month. The program will benefit women in the community who are uninsured, as well as those who are underinsured. Deviating from the time frame of previously held screenings, this year’s program is set to last for two weeks rather than one, extending from Monday, Oct.16, through Saturday, Oct. 28 at Northland Radiology. Making the process even more convenient, the mammogram screenings will be available on Saturdays this time around, and shuttle service and complimentary items will be offered to program participants who arrange appointments.

“UAW-Ford is proud to do its part in offering this vital resource to women, who otherwise would be unable to afford the service,” said Jimmy Settles, UAW-Ford vice president. “Delivering on our mission to serve our members and the communities in which they live and work is our priority.

Simply by urging women to make an appointment, the company is extending its hand to help prolong the lives of community members, as early detection of breast cancer is a major key to timely treatment.

According to Bill Dirksen, vice president of Labor Affairs for Ford Motor Company, “The fight against breast cancer is something Ford Motor Company has been involved in for more than 20 years. We are committed to helping raise awareness and provide valuable programs for women throughout the metro Detroit community. At Ford, it’s not just about building great vehicles, but also supporting our communities.”