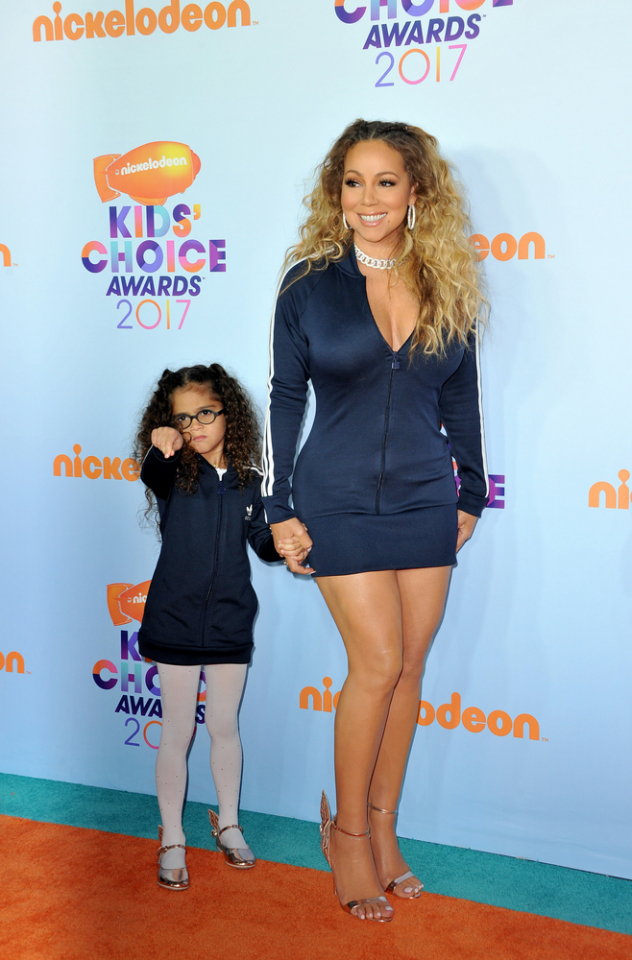 While Glitter star and multiple Grammy Award-winning singer Mariah Carey, 47, was working in New York City, her Los Angeles home was being robbed.

The criminals broke into the pop princess’ pad in the wee hours of the morning, at about 3 a.m. on Thursday, October 19 and made off $50,000 worth of items, TMZ reports. They reportedly entered through an upper level window or door via a ladder left in the backyard.

They left with sunglass and purses, no jewelry (Whew! Because Packer gitted her a Van Cleef & Arpels diamond necklace in 2016), triggered a silent alarm. Security arrived a few hours later, around 6 or 7 a.m., and made the discovery.

Carey joins other entertainers whose homes were burglarized this year including Nicki Minaj, James Derulo and Michael B. Jordan.