Skip to content
Sports » Stephen A. Smith claims Whites will think of Trayvon Martin due to NBA hoodies 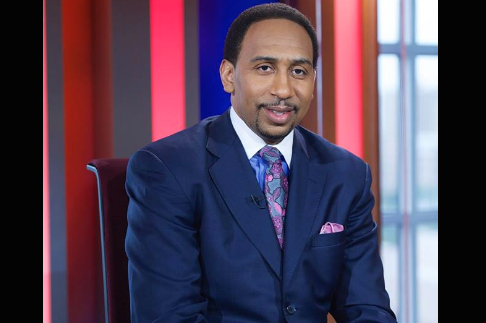 Stephen A. Smith said, “And in Game 1, when they played against Boston, J.R. Smith was sitting on that bench with a hoodie on. I don’t know why Nike made these damn uniforms that had hoods attached to it, by the way. You got a lot of white folks in the audience that are gonna think this is Trayvon Martin being revisited, and I’m not joking about it. The bench is no place for someone to be wearing hoodies.”

J.R. Smith blasted Stephen A. Smith on Twitter by posting, “The man is reaching. What does me wearing my hoodie on the bench have anything to do with reminding ‘white people’ of #trayvon. One they shouldn’t forget about him! And two how does me out of all 450 NBA players. Like seriously keep my name out ya mouth.”

Stephen A. Smith clarified on “First Take” that he was really going after Nike for placing the hoodies on the warm-ups. But any athlete would know that it’s important for the body to remain warm when there is a break in play.

Stephen A. Smith’s job is to talk about different topics as it relates to sports. But his argument against NBA hoodies never connected.