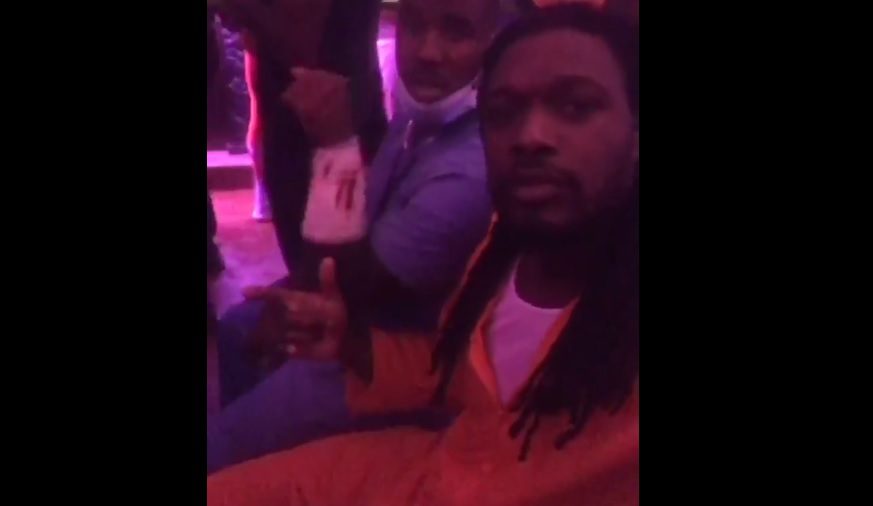 “We can’t have the inmates running the prison,” McNair said in an ESPN the Magazine story.

The team owner was one of the many owners that have reportedly donated at least a million dollars to the Trump presidential campaign. McNair quickly apologized after he received backlash for his comments by releasing a statement.

“I never meant to offend anyone and I was not referring to our players. I used a figure of speech that was never intended to be taken literally. I would never characterize our players or our league that way and I apologize to anyone who was offended by it,” he said in the statement.

Many Texans players took offense to the comments, including team star receiver DeAndre Hopkins, who left the team’s practice upon hearing McNair’s comments. Hopkins and his teammates ultimately decided to play on Sunday against the Seattle Seahawks. All but approximately 10 players kneeled for the national anthem.

“I don’t get into the political thing,” Hopkins said, according to ESPN. “So what I did today [Sunday] on the field, that’s what I do for a living.”

The Texans would end up losing in what was easily the best game of the season, 41-38. Hopkins exploded for 224 receiving yards. Clowney sacked Seahawks quarterback Russell Wilson once in the game.

But the short clip that Clowney posted on Instagram of him in his inmate costume brought the obvious assumptions of why he chose that one particular costume. The team’s communications staff swiftly released a statement to deny those assumptions. Senior director of communications Amy Palcic said to the Houston Chronicle that there “was no hidden meaning behind his Halloween costume. He was not taking a ‘shot’ at anyone. It was just that- a costume at a Halloween party.”

Watch the clip of Clowney at the party on the next page.