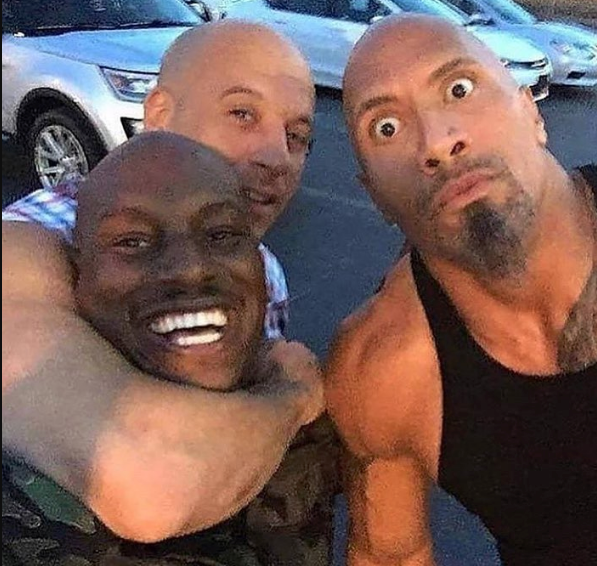 The singer, who already has a well-earned reputation for mysterious (oftentimes mindless) social media rants, posted an emotional video explaining to fans just how desperately he misses his 10-year-old daughter, Shayla. The Fast & Furious actor cries, “This is all I got. Don’t take my baby. I’ve been away from my baby for two months.”

Check out the clip below to see what he’s trying to say: