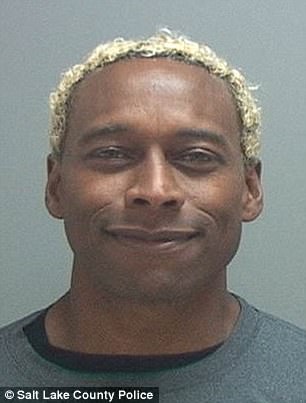 In a Facebook video where Anthony Darnel McClanahan, 46, talked nonstop for over eight minutes, the former NFL player says he’s writing a book titled 41 Days in Hell, he is running for office and will be president of the United States and he is starting a nonprofit to help “dogs, animals and humans.” On Friday, Nov. 4, 2017, he was arrested for allegedly murdering his wife, Keri McClanahan, 28. It’s reported that he repeatedly stabbed her in the throat in the Park Regency Resort condominiums in Salt Lake City, Utah, on Thursday. 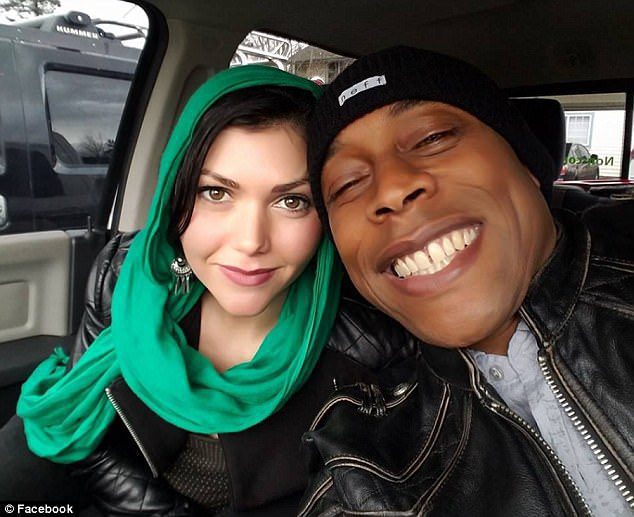 On Friday, he was charged with kidnapping his son from school last month. McClanahan is alleged to have grabbed his 8-year-old son from a school in Maricopa County, Arizona, on October 3. According to court documents, his son’s mother, Donna May, found McClanahan the following day and, with the help of police, demanded him back and the father refused. On Oct. 12, McClanahan and arrested on a fugitive warrant and detained in Salt Lake City Jail; he paid $150,000 bail on Oct. 19 and was released. His son was returned to his mother Donna May. 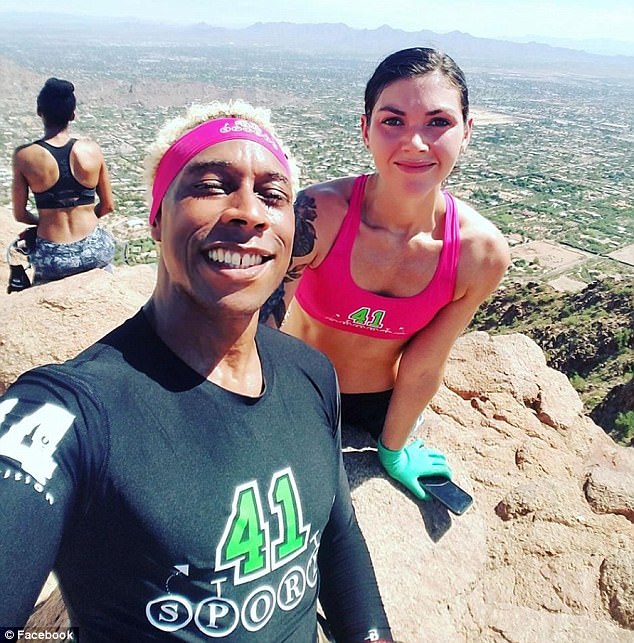 He blames his behavior on CTE resulting from injuries from his NFL days. McClanahan was signed by the Dallas Cowboys in 1993 but released before the season began in 1994. He then signed on with the Calgary Stampeders.

McClanahan has been charged with first-degree felony child kidnapping and first-degree murder. Keri leaves behind two children, ages 7 and 9, from another relationship.