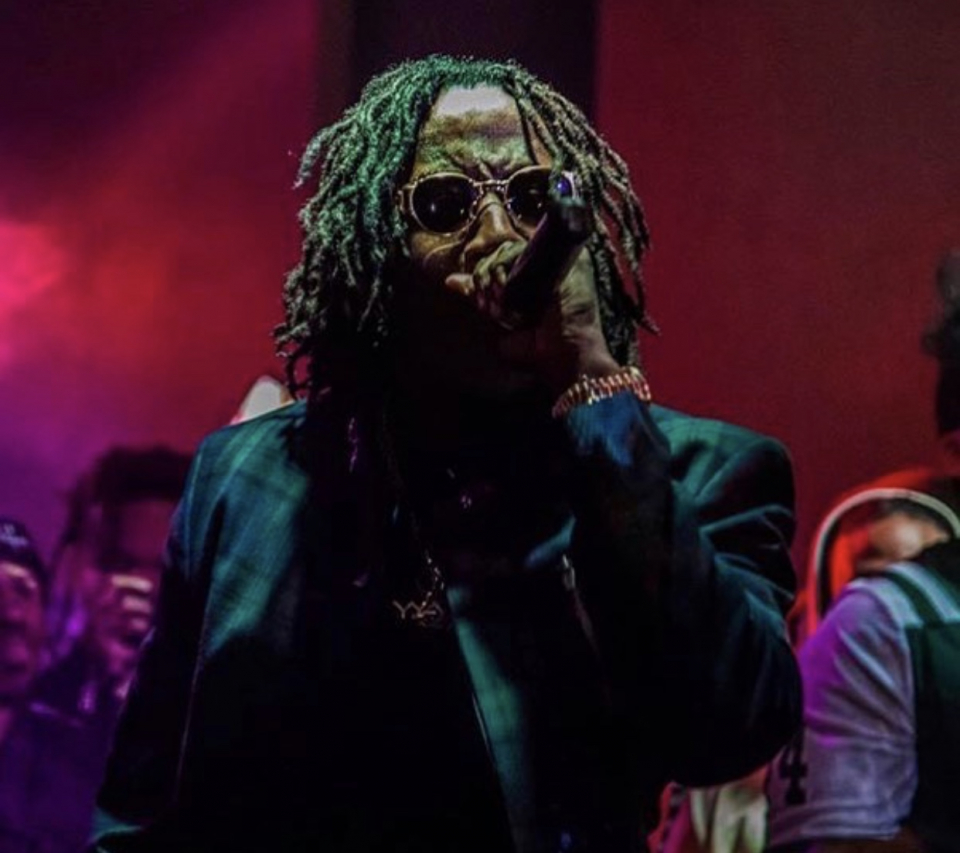 From wall to wall, K Camp fans filled Aisle 5, a venue located downtown Atlanta, waiting for him to hit the stage. Between the DJ and the energy in the crowd, the room was full of good vibes and genuine support. Everyone from fans, supporters, media representatives, to K Camp’s mother was in the crowd having a good time “I’m just so proud of my son and everything that he’s accomplished,” said K Camp’s mother.

While K Camp dominated the show, he was sure to bring out some of his all-star friends such as Sonny Digital, an award-winning producer and rapper, and several others. K Camp’s fans truly enjoyed the show.

“I just feel like he connects with his audience in a way that some other performers don’t and that’s why I always enjoy his shows,” said Jekiaya Hines, 24.

Like Hines, many other fans were excited to share their thoughts on the show. “I can’t stop singing and rapping his songs because his live performance was turned up,” said Tierra McKoy, 27.

This tour was a promotional tour designed to promote his newest project “Slum Lord 2,” which is available everywhere for streaming and purchase. Take a look at some exclusive footage from the Atlanta K Camp show after the break.