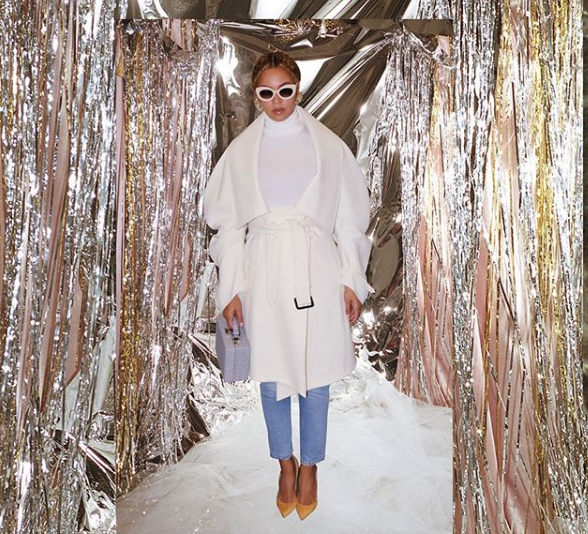 Beyoncé Giselle Knowles-Carter and Shawn Corey Carter appear to be in a much better place today than they were a few years ago, based on the confession of infidelity by Jay-Z on his blockbuster Grammy-nominated album 4:44.

Evidence of a deeper level of love was seen, in part, with the birthday bash that Queen Bey threw for her king, the Jigga Man, a week before his actual born day. Most fans are aware that Hov was born on Dec. 4, so we’re still a week away. But Hov was home this week for his 4:44 tour and Mrs. Knowles-Carter got busy planning a party at the 1 Hotel Brooklyn Bridge following his Barclays show Monday. Hov, who will turn 48 next week, reportedly partied with friends like he was 18 — until 4 a.m., according to the New York Post’s Page Six.

The bash was held in a private room on the edge of Brooklyn overlooking the spectacular skyline of Manhattan, and included the likes of with rapper Fabolous, “Power” star Omari Hardwick, “The Breakfast Club” co-host Angie Martinez, and former New York Giants’ wide receiver Victor Cruz, among the 150 guests. 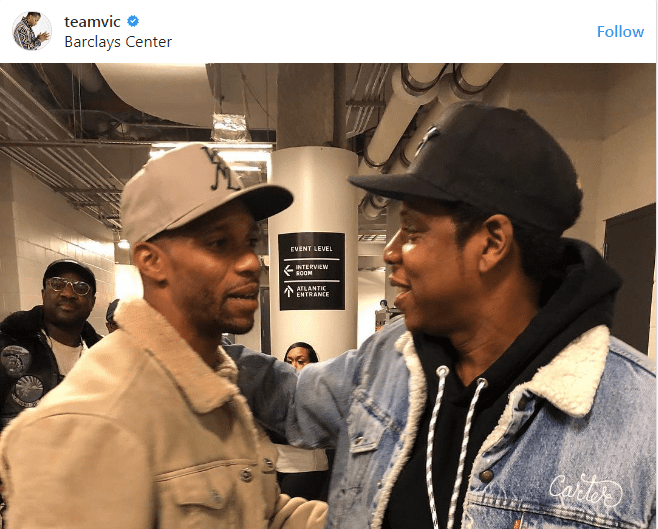 An inside source told Page Six there was no cake, but the room was awash with bottles of Jay’s “Ace of Spades” Champagne and specially crafted cocktails by libations impresario Albert Trummer.

Jay made his entrance around midnight straight from his “4:44” Tour concert at Barclays Center, where celebs spotted in the D’Ussé VIP area included Victor Cruz, Maxwell, Yankees pitcher CC Sabathia and singer Nick Lachey. Spike Lee was spotted with Fabolous, while Mack Wilds and comedian Jerrod Carmichael congratulated Lee on his Netflix series “She’s Gotta Have It.” 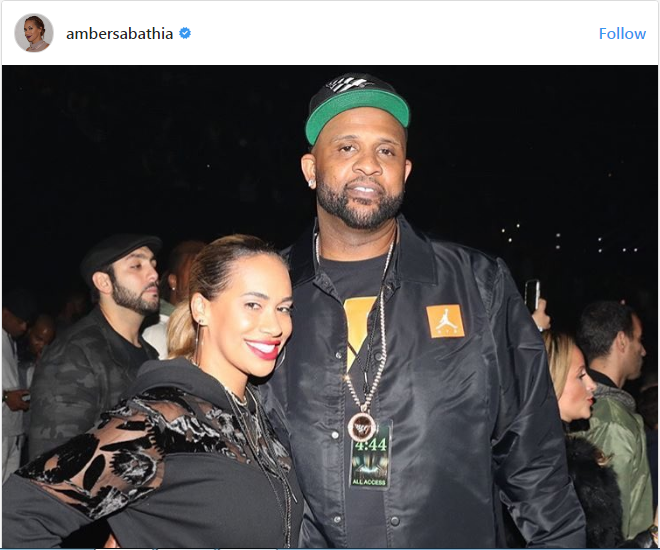 Sounds like a good time was had by all. Happy Birthday Hov, and congratulations on your eight Grammy nods! 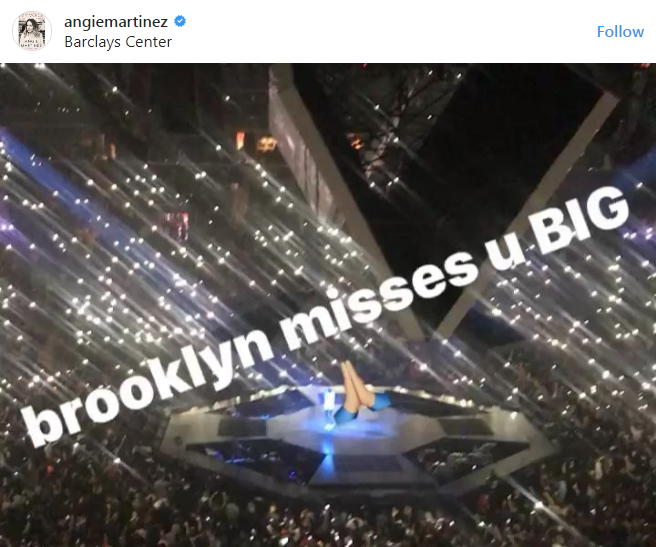 Angie Martinez of “The Breakfast Club” also made the concert and party (Photo source: [email protected])