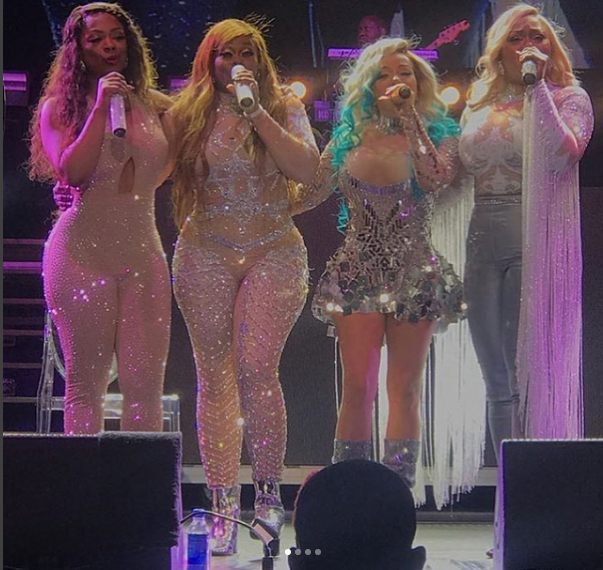 We already know that multidimensional entertainer and boss Kandi Burruss is taking her game to Broadway. And now she can finally divvy up on the details on the play she will star in.

The “Real Housewives of Atlanta” star is set to take on the role of “Mama” in the longest-running American musical, Chicago, beginning Jan. 15, 2018, according to broadway.com and bravo.com.

The Grammy-winning singer-songwriter, restaurateur and founder of Kandi Koated Knights will reportedly spend eight weeks on the stage during the limited run at Ambassador Theater in Midtown Manhattan after she wraps her sold-out tour with Xscape.

The two-time reality TV star (“RHOA” and “Xscape: Still Kicking It”) will provide her interpretation of a role that has also been portrayed by Queen Latifah in the 2002 film adaptation.

Broadway.com provides this synopsis of the poignant and provocative play:

Set amidst the razzle-dazzle decadence of the 1920s, Chicago is the story of Roxie Hart, a housewife and nightclub dancer who murders her on-the-side lover after he threatens to walk out on her. Desperate to avoid conviction, she dupes the public, the media and her rival cellmate, Velma Kelly, by hiring Chicago’s slickest criminal lawyer to transform her malicious crime into a barrage of sensational headlines, the likes of which might just as easily be ripped from today’s tabloids. 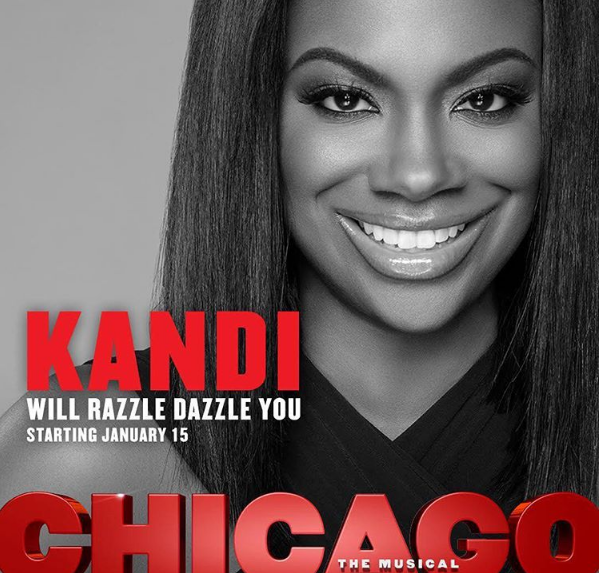 Burruss can scarcely contain her excitement as she captioned the above Instagram photo: “I can officially announce that i will be performing as Mama Morton in Chicago on Broadway January 15th- March 11th!!!!! I’m so excited! Get your tickets now & check out the announcement on People.com #Thankful #Blessed #LivingMyBestLife#DreamsDoComeTrue.”

You can’t help but wonder if her “RHOA” cast mates — or even members of Xscape — will stop by to support Burruss in her brand new gig.