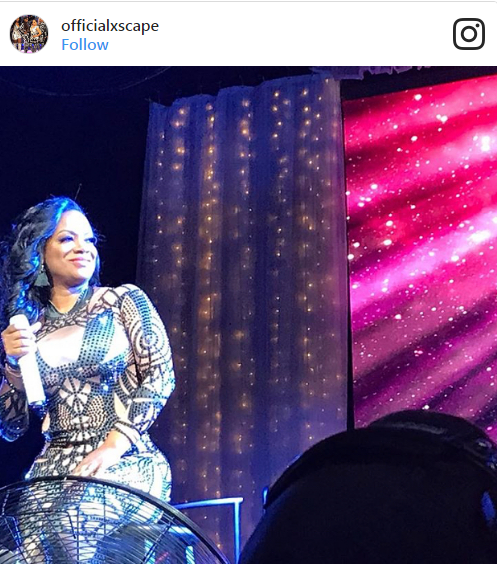 One Twitter fan who watched the recent Xscape interview on Bravo’s “Watch What Happens Live” described the tension as being thick enough to “cut with an ax.”

The painfully awkward sit-down session, climaxing with singer-songwriter Kandi Burruss saying that the rest of the group would work on new music without her – and doing so while pointing at the group without looking at them – summarized the state of affairs with the beloved, multiplatinum-selling 1990’s group. The obvious animosity bubbling beneath the surface for the past several months burst through like a leaky water hose and indicated that the much-anticipated reunion would be short-lived.

Well, the final episode of “Xscape Still Kickin’ It” aired on Bravo and the quartet took the audience back to their glory days during the tour’s last stop in the Motor City. Despite a show featuring the women singing and dancing in unison and producing great harmonies – building to a crescendo when Tamika Scott, Burruss, LaTocha Scott, and Tiny Harris all bringing their husbands on stage for risque dances – they could not camouflage the acidic acrimony existing between some of the group members. 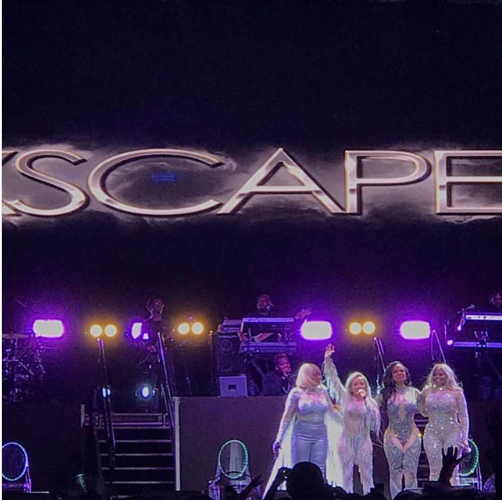 That moment became real for the “Real Housewives of Atlanta” star and entrepreneur because Burruss had been pondering aloud if she will stay in the group after the tour.

However, after contemplating long and hard, Burruss made it official that she will quit the group, Celebrity Insider reported.

The entertainment publication said Xscape revealed in a statement: “Kandi has joined the women of Xscape for The Great Xscape Tour visiting 28 cities nationwide. Tiny LaTocha and Tamika have decided to record new music together. Kandi has decided not to join them.” 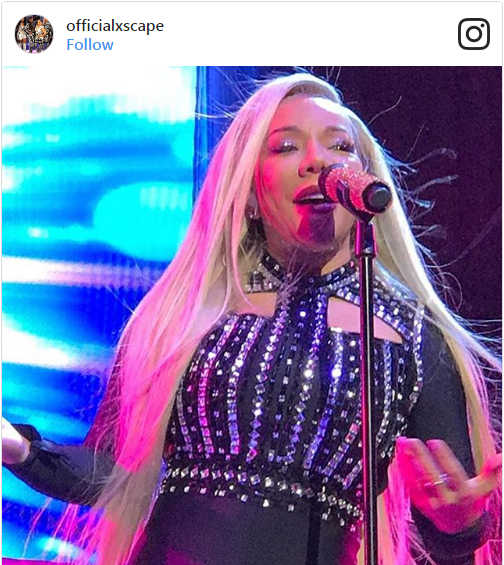 Burruss pointed to all the drama and fighting with the other ladies. Fans of the group took to social media to debate whether Xscape is better with or without Burruss.

The Kandi Kare founder said the tumult has outweighed the positives of getting back together.