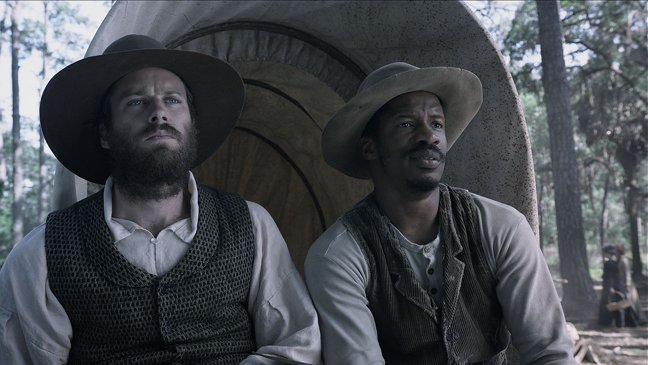 Armie Hammer has apologized to Casey Affleck for his double standards remark.

Hammer (“Samuel Turner”), who starred in the film The Birth of a Nation, alongside Nate Parker has issued a formal apology to the Manchester By The Sea actor as he said he “misspoke” when he slammed the “double standards” over how Hollywood appeared to handle the sexual misconduct allegations made against Parker and Affleck.

In the interview, Hammer said, “Nate had the stuff in his past, which is heinous and tough to get beyond. I get that. But that was when he was 18 and now he’s in director jail. At the same time, the guy who went and won an Academy Award has three cases of sexual assault against him. And [Parker] had one incident – which was heinous and atrocious – but his entire life is affected in the worst possible way. And the other guy won the highest award you can get as an actor. It just doesn’t make sense, you know? I’m not saying Nate should not have been in trouble. I’m saying that they got in different levels of trouble. And that’s the disparity. It’s like there are two standards for how to deal with someone who has this kind of issue in their past, you know?”

And in the statement released on Saturday, Dec. 9, Hammer sent his apologies to Affleck and said he spoke “without knowing the facts.”

He said in the statement: “I would like to sincerely apologize to Casey and his family for my recent comments about him in my THR interview. Without knowing the facts about the civil lawsuits at issue (which I now understand were settled), I misspoke …

“I conflated sexual harassment cases with a criminal case involving sexual assault charges. The cases in which Casey was involved were not criminal and instead involved civil claims from his 2010 movie I’m Still Here.

“While intending to make a social comment about double standards in general, I mistakenly compared reports of prior, public civil allegations that never proceeded to trial with a criminal case that was fully tried. I understand now that this was a poor comparison, which I deeply regret making. I also didn’t mean to insinuate, nor do I believe, that Casey or anyone from his camp had anything to do with leaked information that took place during the press for [The] Birth of a Nation.”

Posted in News 2 and tagged 'Brave': It's the girls' turn to shine, Armie Hammer, casey affleck, Nate Parker, The Birth Of A Nation, The Hollywood Reporter