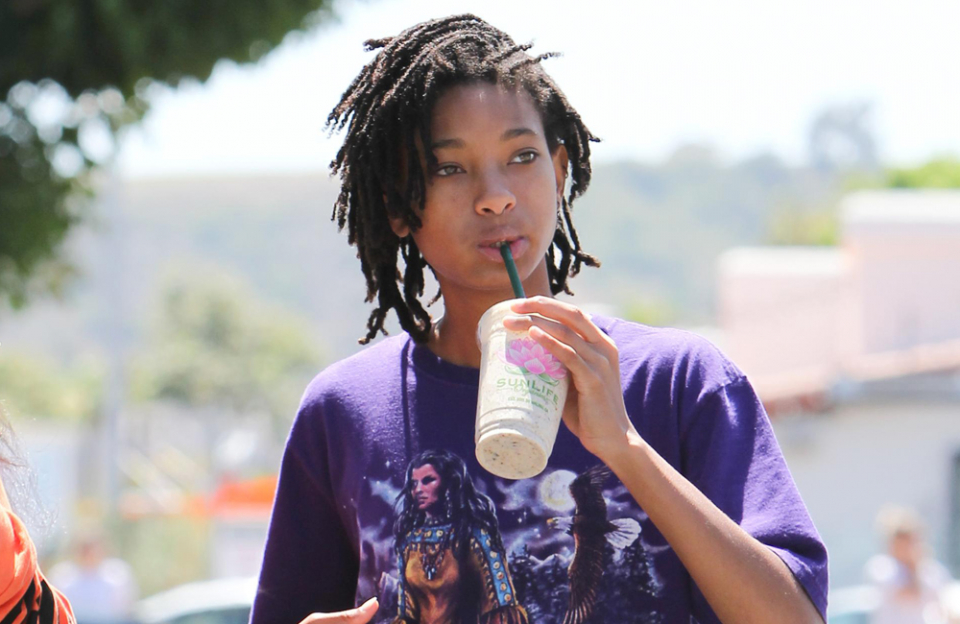 Willow Smith, the daughter of Will Smith and Jada Pinkett Smith, wishes she could rap like her brother Jaden, but her efforts feel like a joke.

The “Whip My Hair” singer told Vulture: “I want to [rap]. I can. But I wish that I could really rap because every time I rap, I’m joking. But I feel like I could do it.”

The 17-year-old singer also blames misogynistic rap music for the language young people use, which she said makes her feel disconnected from her generation.

“Such casually degrading language and words that don’t come from an intention of upliftment. It’s coming from fear. Really, I honestly feel like it’s coming from rap music …

“That’s especially starting to come through in texts. Sometimes I read people’s texts and just the form of communication, how it’s evolving, is just so interesting to me. And it’s not just because of rap. Time goes on. But that’s a big part of it because it’s what most people are listening to right now,” she explained.

Willow praised her older brother Jaden, 19, for his style of rap music.

“I listen to rap that’s not misogynistic, like Jaden’s raps, and rap that’s actually rhythm and poetry. Rap can be amazing and I’m glad that Jaden is holding space for conscious rap because that’s so important. I just have to be aware, we all have to be aware, and not let those other things creep in,” she said.

Willow hopes to collaborate with her brother one day, although she doesn’t see it happening for some time. “We’re very, very different artists. The way we work is very different and the style of music that we do is very different. I definitely think one day we’ll put out an album that is a collaboration of both of us, but right now in this point in our lives, we’re both really figuring out who we are. In general and in our careers. In that process, we’re very individual,” she said.

“It’s a beautiful thing that we can have the best of both worlds. We see each other all the time when we’re not working,” sge said.


Posted in Music and tagged I Am Legend, Jaden Smith, Whip my hair, Will Smith, Willow Smith