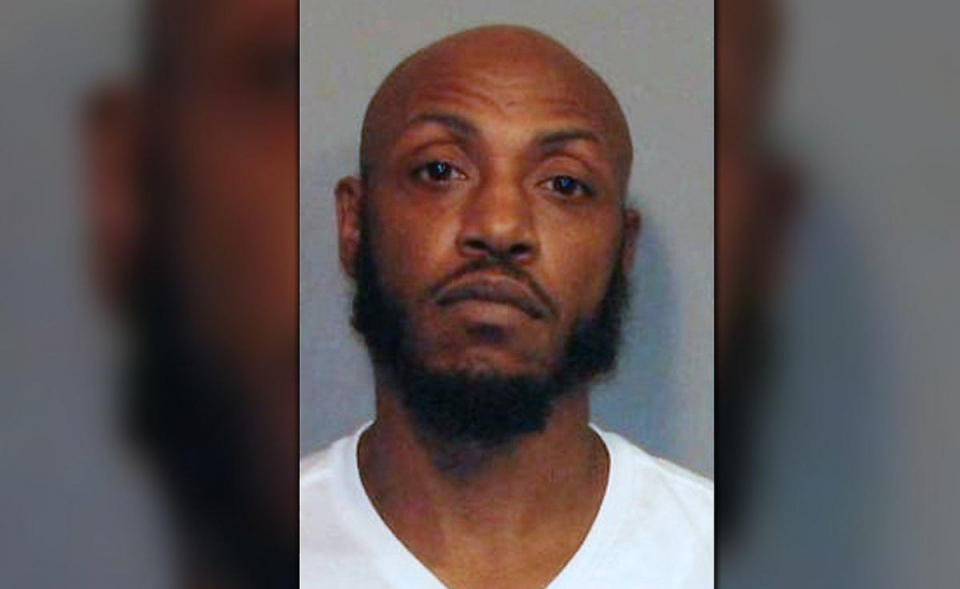 Mystikal (born Michael Lawrence Tyler), the once fast-rising rapper whose career crashed spectacularly when he was imprisoned for felony sexual battery in 2003, has pleaded not guilty to yet another charge of felony sexual deviancy.

The 46-year-old’s latest case is related to a 2016 incident in which he was accused of sexual assault.

Mystikal waived an arraignment in Caddo District Court on Monday, according to KSLA. He’s currently facing charges of first-degree rape and second-degree kidnapping.

Tyler is being held in Caddo Correctional Center, where he’s been since Aug. 21.

The “Shake Ya Ass” and “Danger” artist’s bond has been set at $3M, though KSLA reports that he’s hoping to see that reduced after his Jan. 18 court date.

TMZ reported that Tyler surrendered to authorities after learning that police in Shreveport, Louisiana issued a warrant for his arrest.

The alleged incident took place at a Shreveport casino where Mystikal was performing on the Legends of Southern Hip Hop tour on Oct. 22, 2016. Police told the media they investigated the scene and found concrete evidence linking him and another male to the crime. Mystikal said he was turning himself in to set the matter straight.

They were, however, able to identify two other suspects linked to the case.

According to the outlet, police arrested Averweone Holman on Aug. 18 in Killeen, Texas. He’s also been slapped with first-degree rape and second-degree kidnapping charges.

A woman by the name of Tenichia Wafford was also taken into police custody. She’s been charged with obstruction of justice.

Holman and Wafford are both also being held at Caddo Correctional Center.

Mystikal was enjoying the fruits of his budding superstardom about 15 years ago when he began serving six years in prison, from 2003 to 2010, after pleading guilty to sexual battery and extortion. He served another three months in 2012 for domestic abuse battery. The literal soldier – he served in the U.S. Army – has shown in his behavior that he has no limits, as he is known for the music he made with No Limit Records in the late 1990s with hits like “Shake Ya Ass”, “Danger,” and “Here I Go.”