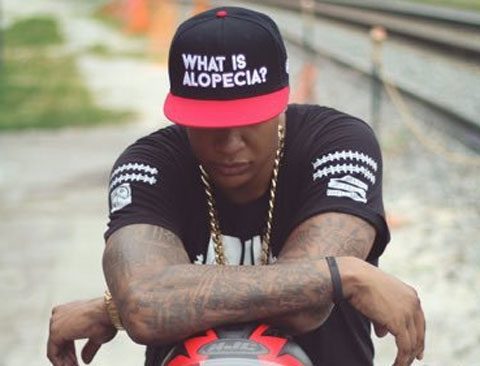 Former NBA star Charlie Villanueva of the Dallas Mavericks came home to a crappy situation recently. Apparently, someone had burglarized his home and stole his toilet and small household appliances. Villanueva responded to the situation by calling 911 and reporting the case of the missing toilet to the Dallas Police Department and waited patiently for movement on the case. In the meantime, he posted to Twitter:

They stole my toilet…… I’m not making this s— up. Still waiting @DallasPD pic.twitter.com/Go9BP3itSB

Still upset that no one came out he posted:

I called @DallasPD at 6:50pm it’s 10:41pm and no response from them, called 4 times already #findmytoliet

Police have been unable to flush out any significant suspects or other material regarding the toilet case. Some suspect that Villanueva may, in fact, be the target of a prank considering nothing of significant value was taken other than the toilet. Someone on Twitter with the handle @stolentoilet posted the following:

I am already in Mexico hombre! pic.twitter.com/fSmmbbfhgb