The Dallas Symphony Orchestra working to attract a diverse audience 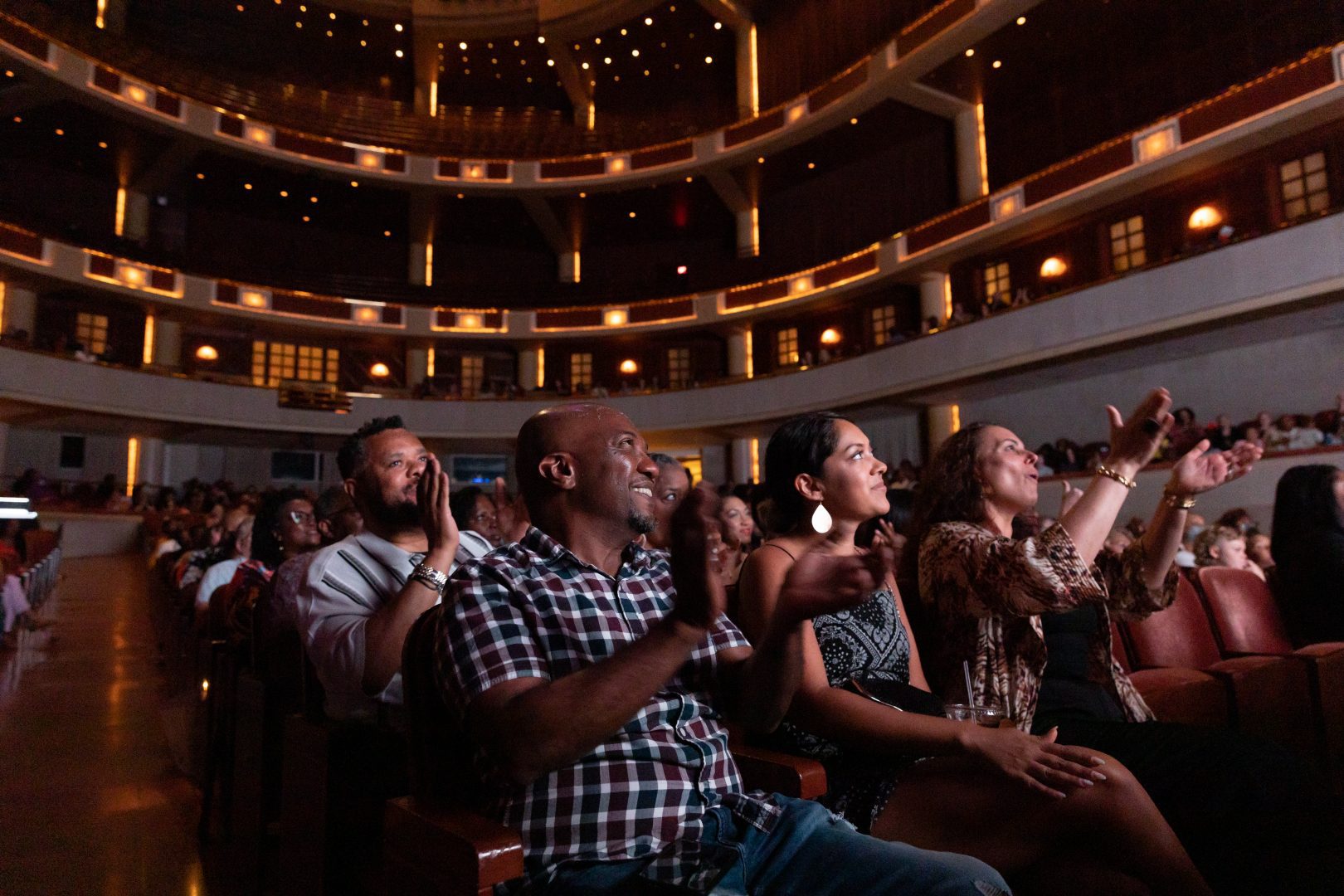 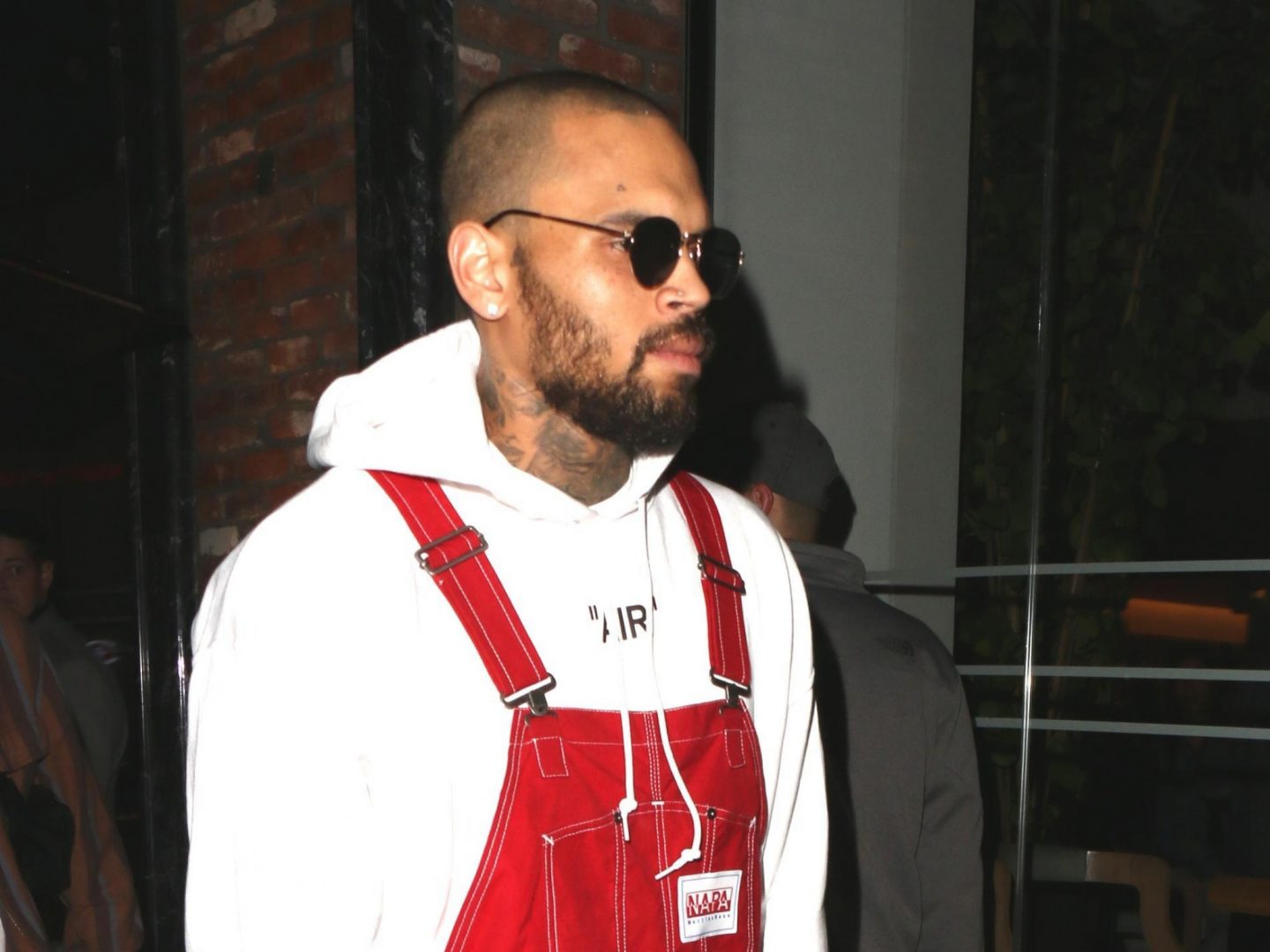 A woman in Dallas pulled a gun out near a ticket counter at Dallas Love Field Airport on July 25 and opened fire at the ceiling. She was then shot  by police and arrested. Nobody was hurt in the incident, but TSA still had to evacuate all travelers from the terminals, causing major delays. Portia […]

NFL cornerback Jeff Gladney and his girlfriend died when they were involved in a horrific car crash in Dallas. On Monday, the Dallas County Sheriffs Department stated that Gladney, a defensive back for the Arizona Cardinals, and his girlfriend Mercedes Palacios, were killed when their Mercedes-Benz SUV clipped another vehicle and flipped over on the […] 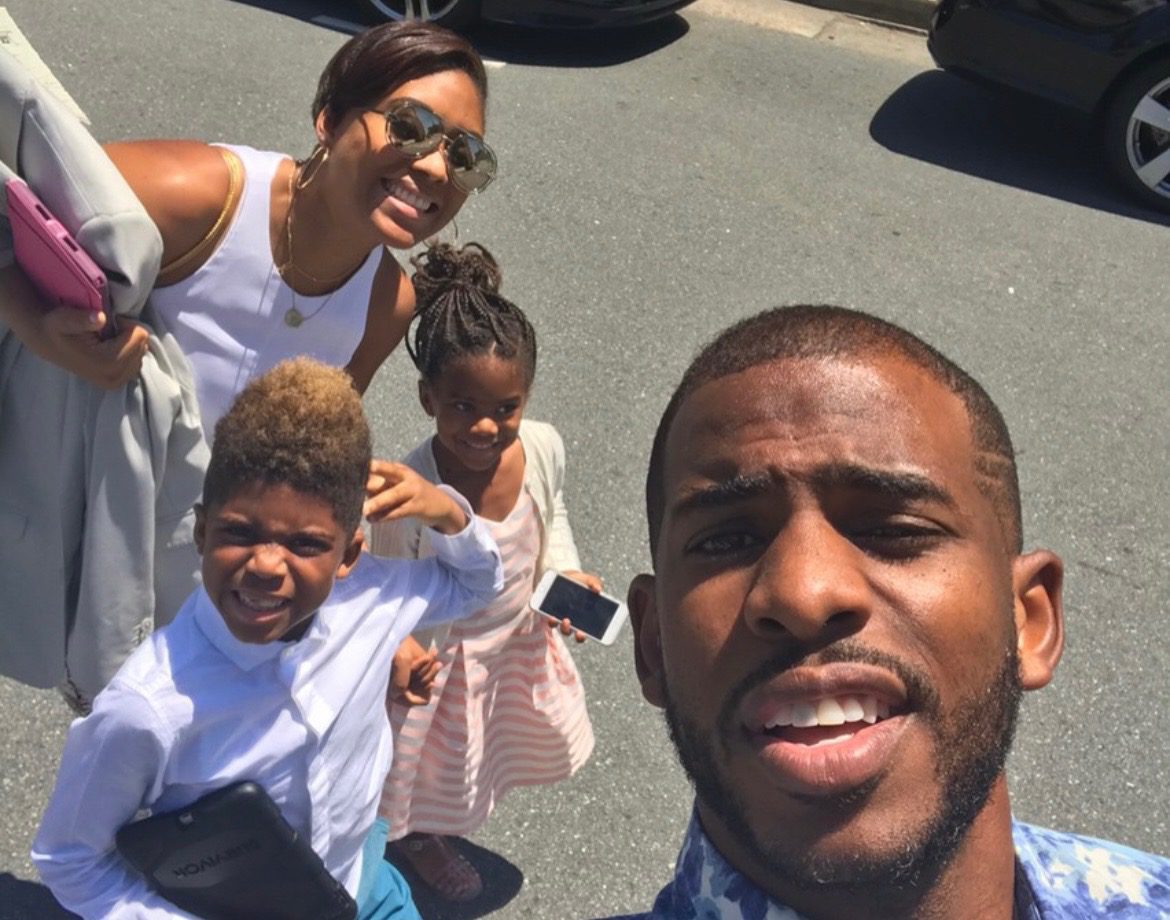 Billy Chemirmir was charged with killing 18 elderly women in the Dallas area over a two-year span, and he finally had the chance to speak out about the case. In an interview posted on March 6 by The Dallas Morning News, Chemirmir guarantees that he will beat the allegations against him. “I’m 100% sure I […] 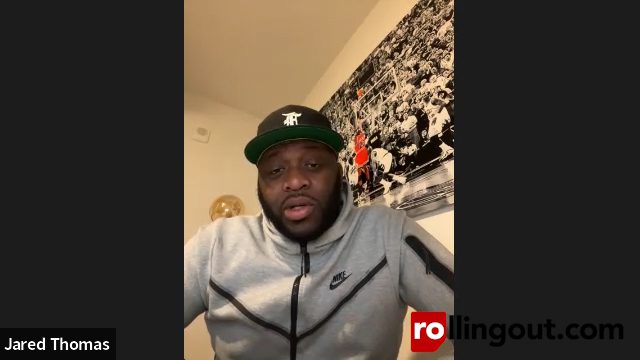 Empire XClusive founder Jared “JT” Thomas sat with rolling out to detail his journey from being homeless as a child to becoming a successful entrepreneur. His fiancée, Brandi Yvonne, is also a business partner that has helped him expand the business from Dallas to Las Vegas. 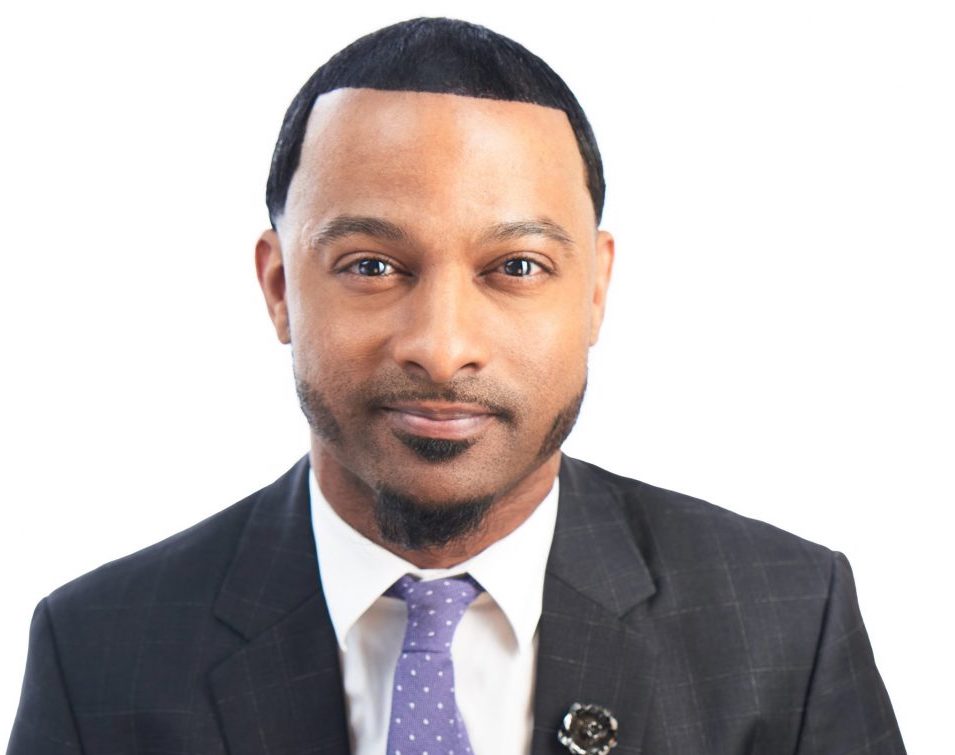 Chime Solutions scales up to build opportunities for underserved communities 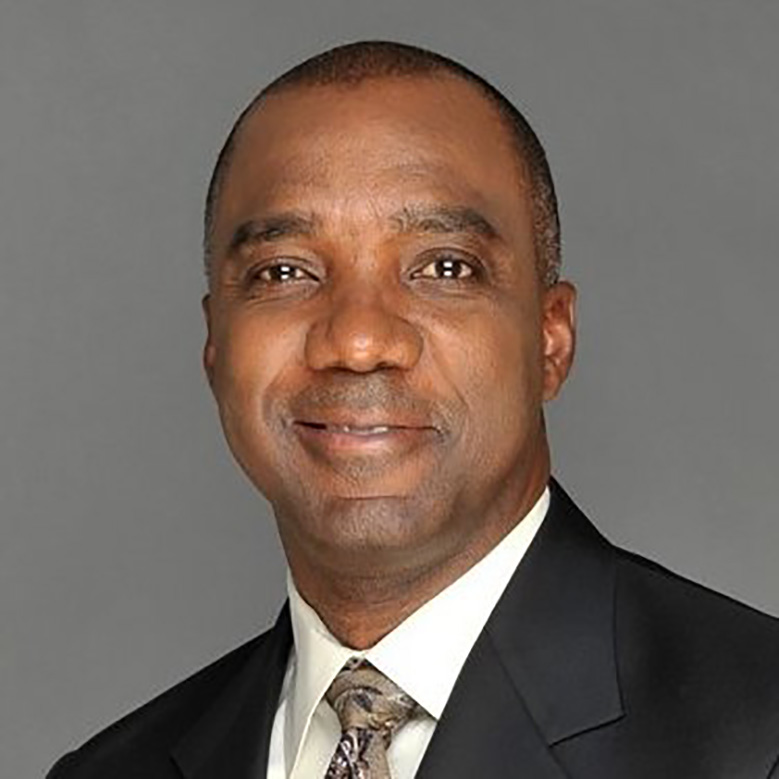 Chime Solutions was founded in 2016 by Mark Wilson. Its mission is to deliver high-touch, contact center solutions to corporate clients. Chime started out as Ryla Teleservices, which was founded in 2001 as a startup, and successfully grew to a national leading BPO (business process outsourcing) service provider. Chime Solutions partners with leading brands providing […] 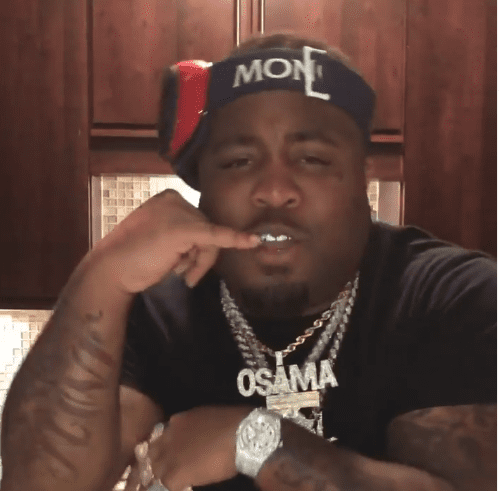 Dallas police have apprehended a suspect in the shooting death of rising rapper Mo3, according to local media reports. CBS 11 News in Dallas-Fort Worth is reporting that authorities have identified Kewon Dontrell White as the alleged gunman, who they say chased Mo3 onto a jam-packed highway in the middle of the day and then […] 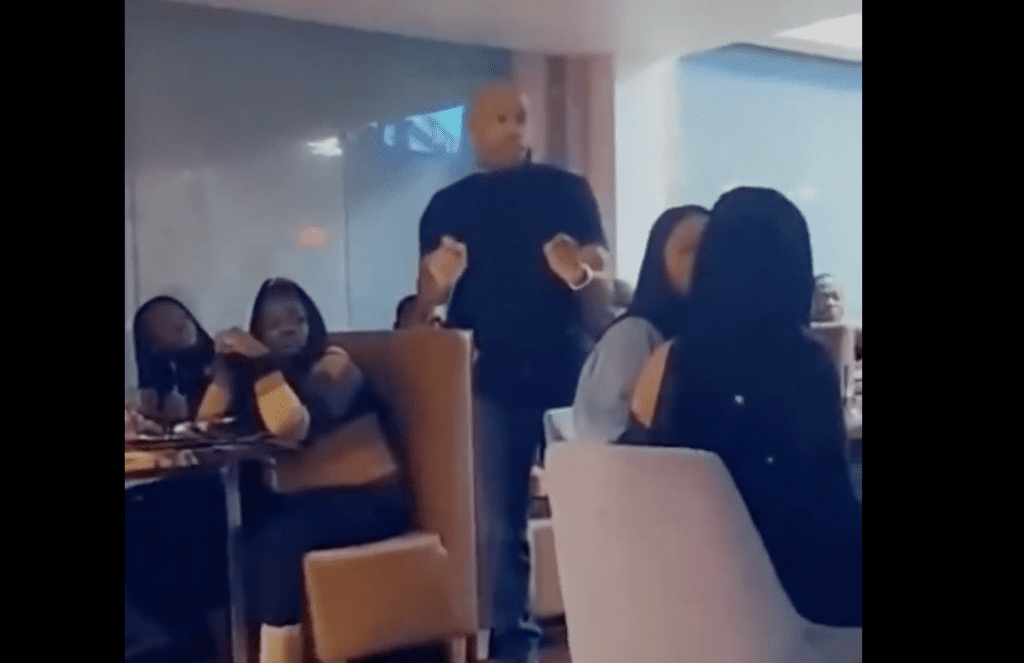 A Dallas restaurant owner was videotaped using profanity to tell women who want to twerk to leave his establishment with all deliberate speed. Kevin Kelley, the owner of the True Kitchen and Kocktails, lost it when he said his previous pleas for women to stop twerking in his restaurant went unheeded. Kelley then came out […] 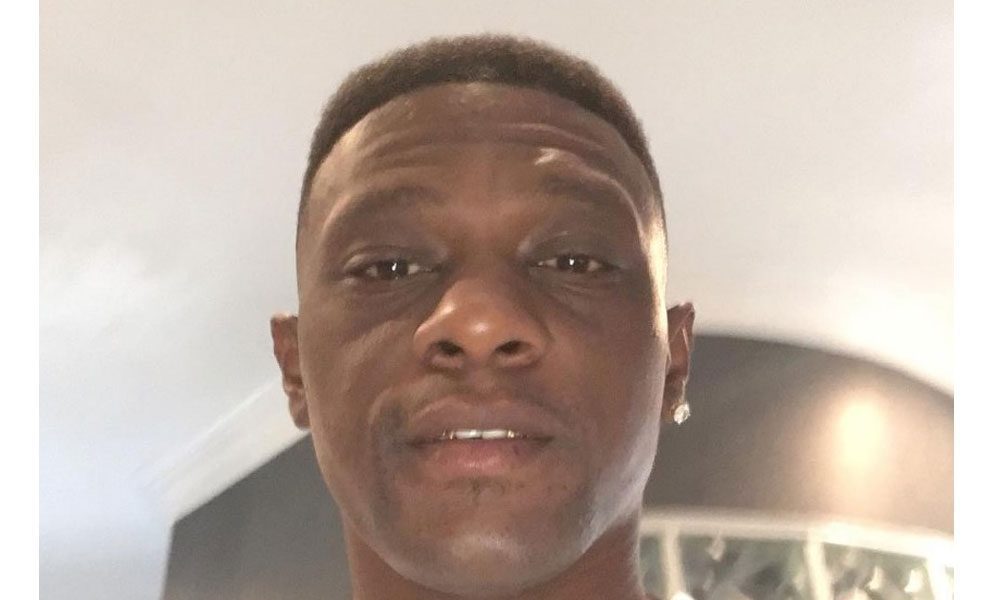 Boosie Badazz’s mental befuddlement is as intense as his physical debilitation after his brush with death last weekend. The Louisiana-based emcee flew to Dallas to commemorate the life of fellow rapper Mo3, who was shot and killed in broad daylight on Nov. 11, 2020 — only for Boosie to get shot himself, and on his […]

Rapper Mo3 reportedly was killed and another person wounded during a drive-by shooting on an expressway in Dallas, according to news reports. Mo3, who was born Melvin Noble, allegedly was chased by an unnamed suspect on foot on Interstate 35 on Wednesday, Nov. 11, 2020,  sources within the Dallas Police Department told CBS 11 News. […]

Rapper Lil Loaded turns himself in to face murder charge 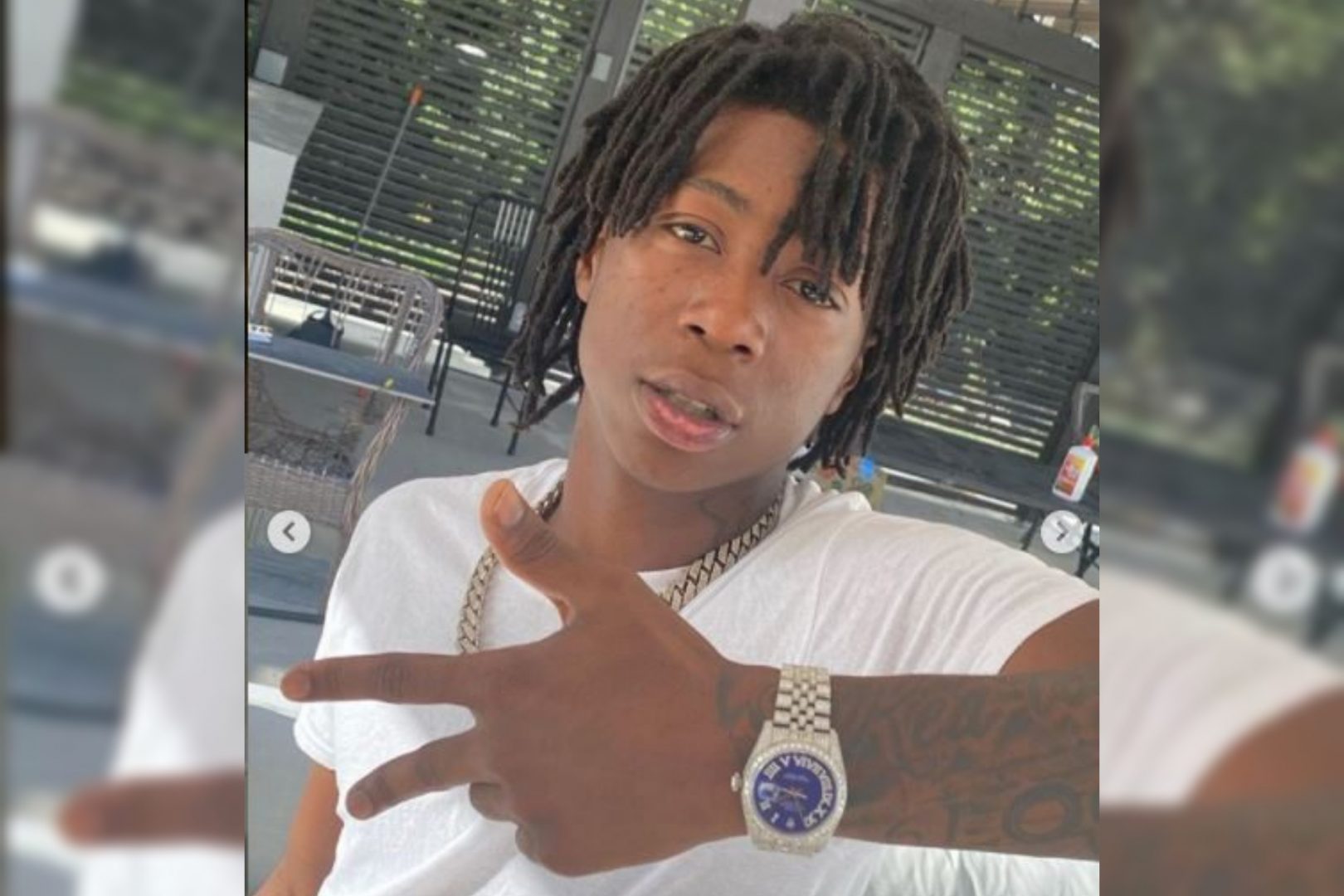 Rising rapper Lil Loaded turned himself in to the Dallas Police Department Tuesday evening, Nov. 10, 2020, to face a murder charge for allegedly killing his friend. Lil Loaded, whose birth name is Dashawn Maurice Robertson, was formally arrested and charged in connection with the shooting death of his close friend, 18-year-old Khalil Walker, in […] 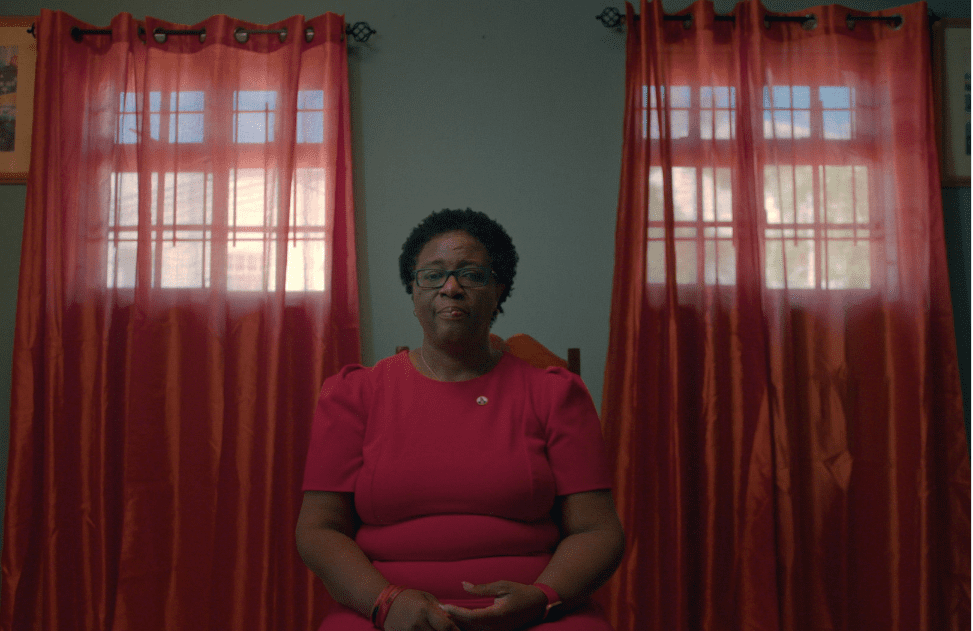 Allison Jean’s life was shattered when her son Botham Jean was murdered in his own apartment by a Dallas cop named Amber Guyger in 2018. And even though her overachieving son is no longer alive, Allison Jean is here to ensure that his memory and his legacy remain alive in our hearts. That’s why Allison […] 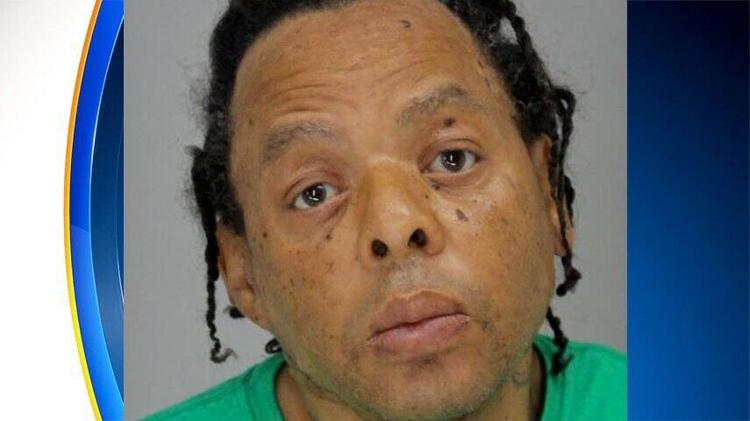 A Texas man was arrested Monday, Aug. 31, for his role in a homicide that resulted in the death of his wife and two sons, according to CBS 11 News. James Manning, 57, allegedly used his medical alert device to contact an alarm company, which in turn connected him to public safety. At that point, […] 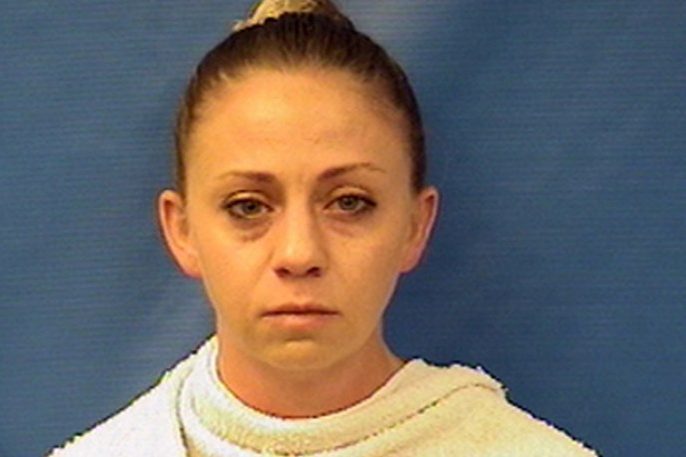 Convicted murderer and former Dallas police officer Amber Guyger is now claiming that she was justified in the shooting death of Botham Jean in his own apartment and is appealing her conviction. Guyger’s attorneys have filed legal documents for a new trial or want to have her murder conviction vacated and to “replace it with […]

Fashion house Esé Azénabor is making masks for health workers, and you can help 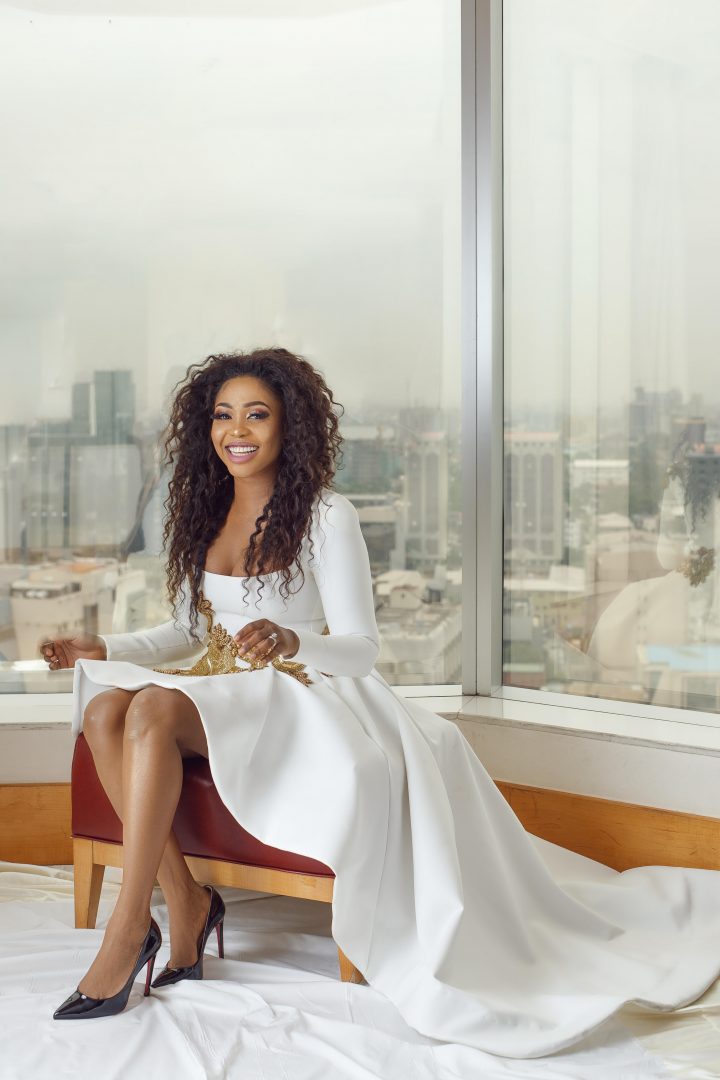 Esé Azénabor Grembowski is a Dallas-based couture wedding gown designer who creates one-of-a-kind looks to give brides the wedding day of their dreams. The self-taught designer launched her fashion house, Esé Azénabor Atelier, in 2012, but now she and her team are creating masks for health care workers fighting the COVID-19 pandemic in hospitals across […] 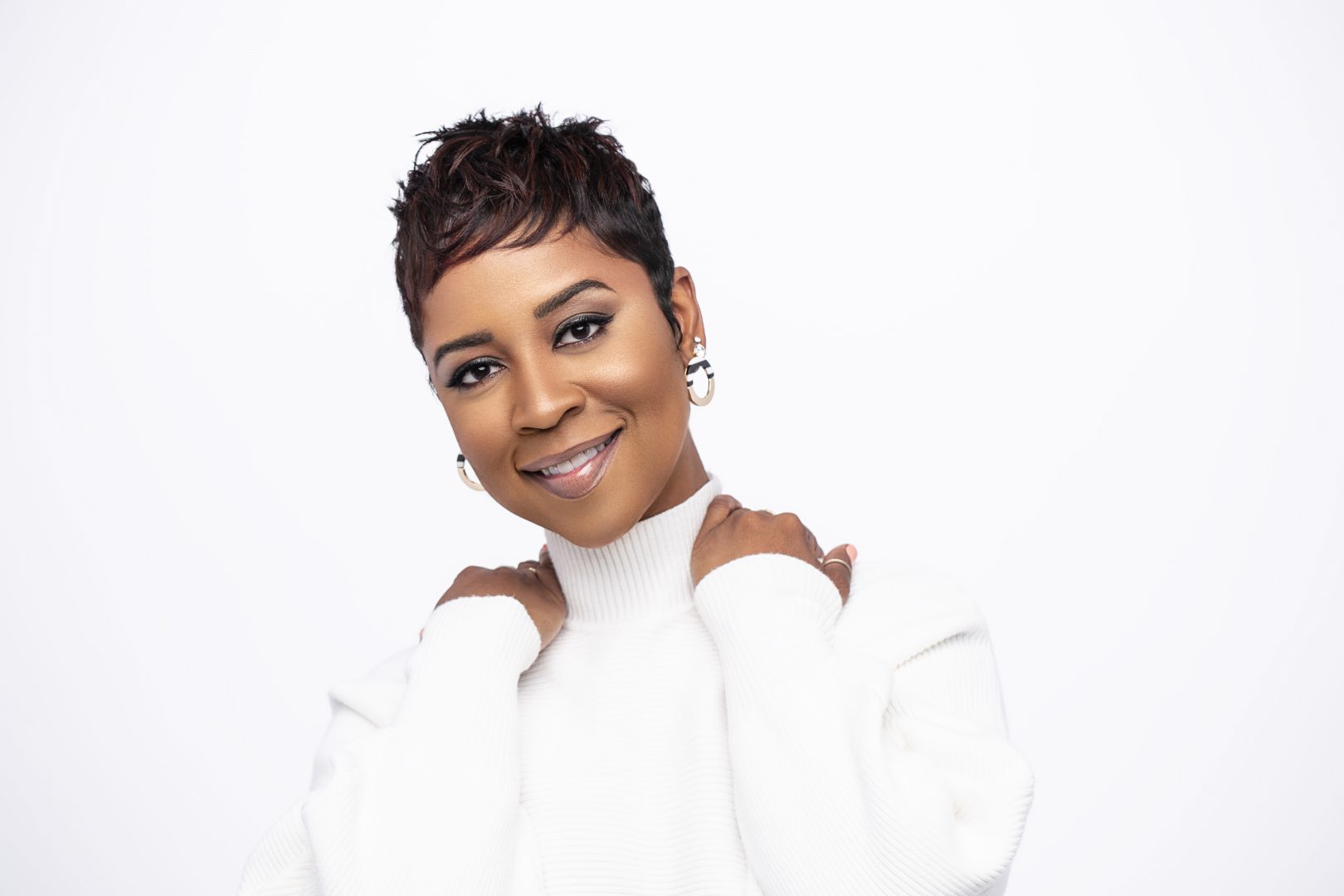 Shunika Terry is a hairstylist for film and TV. The Dallas native received her cosmetology license before graduating high school. In 2006, she completed her first role as a lead hairstylist on a movie — Kings of the Evening — starring Lynn Whitfield. After that project, Terry took a leap of faith and moved around the […] 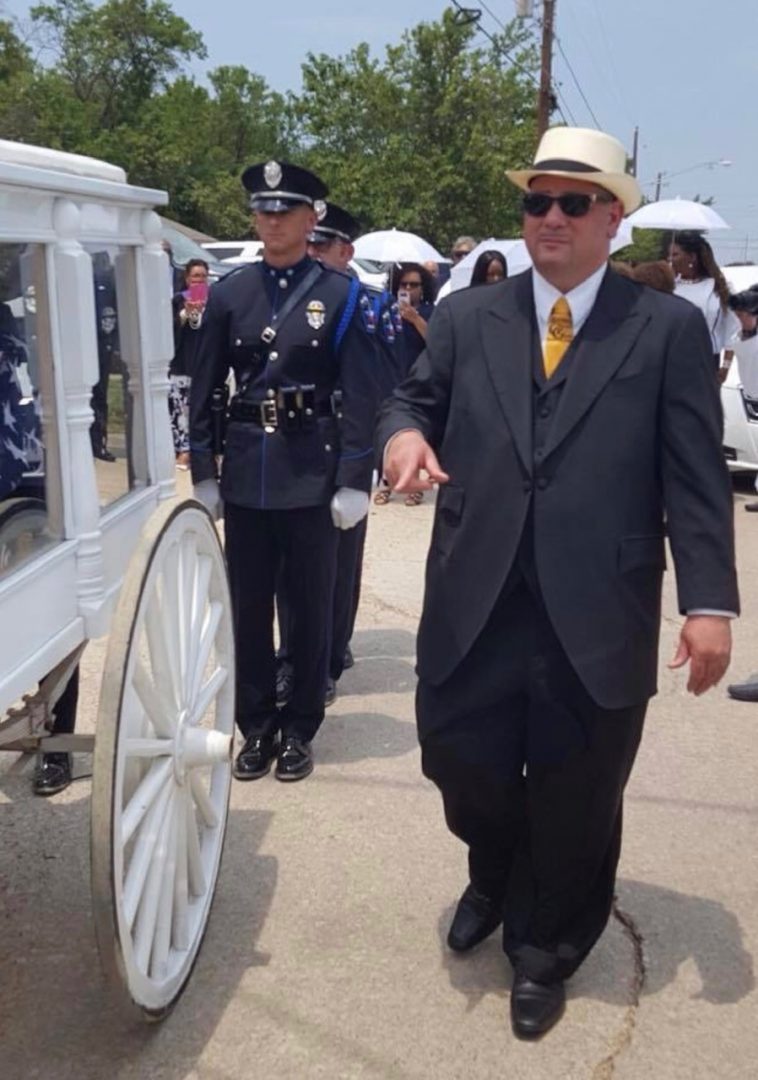 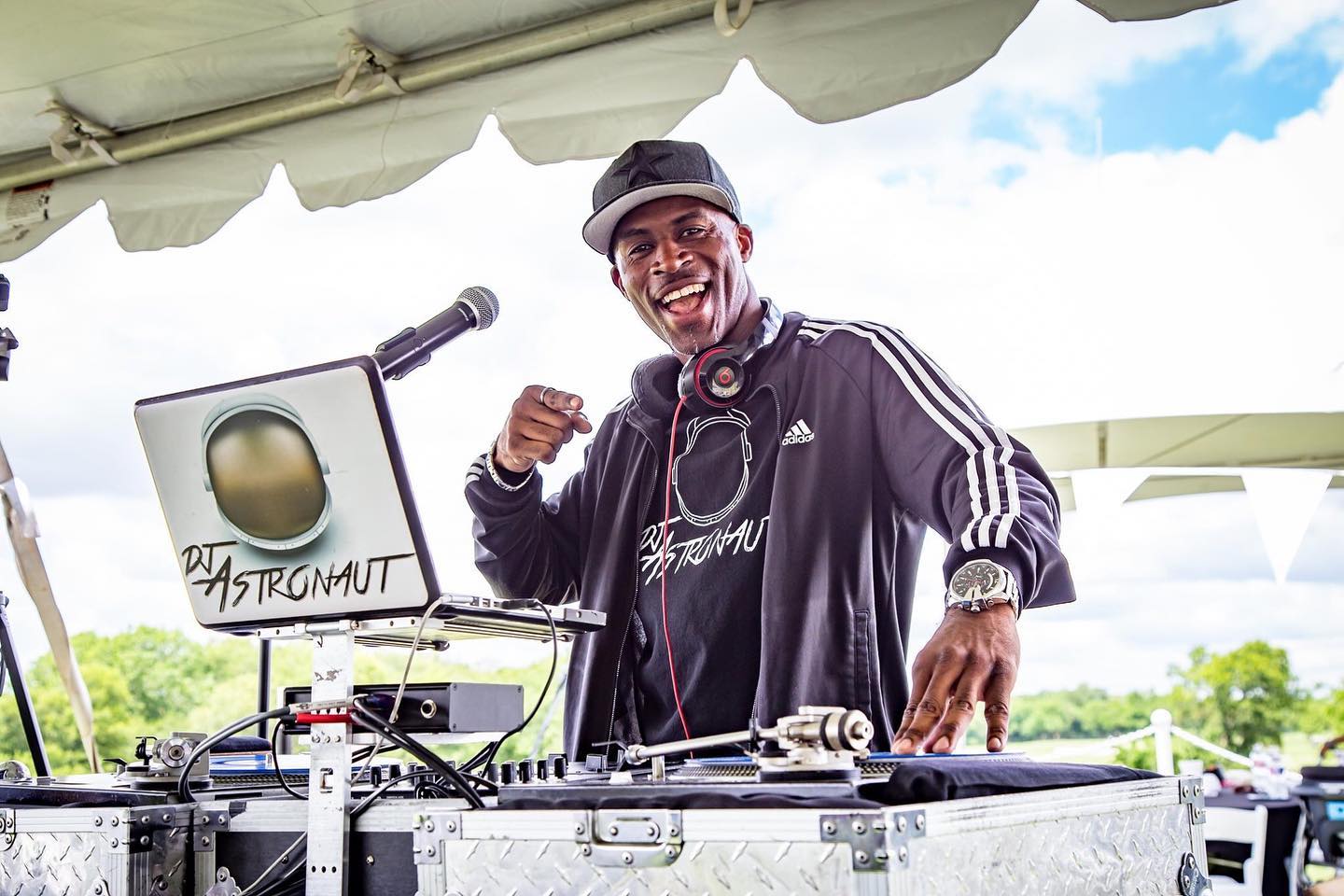