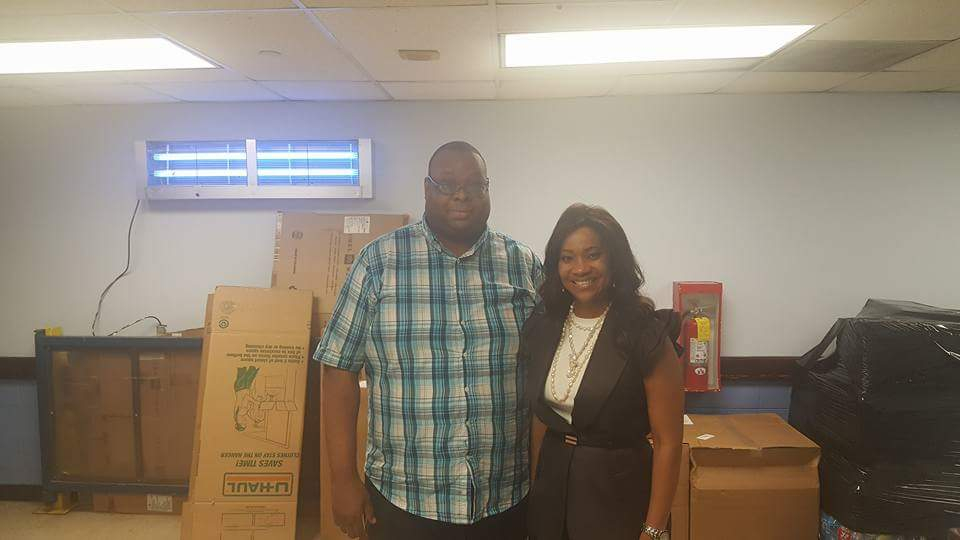 St. Thomas USVI native Michael Thomas, now Atlanta resident, is hosting a Christmas Gathering on Sunday, December 24, 2017 from noon-2p.m. at both the Sonesta ES on Savoy Drive in Chamblee, Georgia, and Sonesta Gwinnett; and Christmas Dinner from 4p.m.-6p.m. at Sonesta ES Mount Vernon.

Thomas shares, “We are hosting a special luncheon and dinner for evacuees from Puerto Rico and US Virgin Islands. Many of these evacuees are medical patients from the U.S. territories and include their caretakers. At this time, there are over 40 kids at all three hotel locations.”

When he was 15, Thomas remembers Hurricane Marilyn (1995) which hit the same two U.S. nations. At that time, it was the most powerful storm to hit the Virgin Islands since Hurricane Hugo of 1989. “My mom, brother and I were home. The roof went. Chaos erupted. We were in one closet for about eight hours. When we came out, there were just four walls standing and our one closet. It was a shocking experience as you could imagine, going through that at such a young age. I realized I could sit and do nothing or I could take action. I volunteered with the American Red Cross for about two months, while I was out of school. It was a very good experience to help people even though you are suffering during a disaster. That was the catalyst for this dinner. 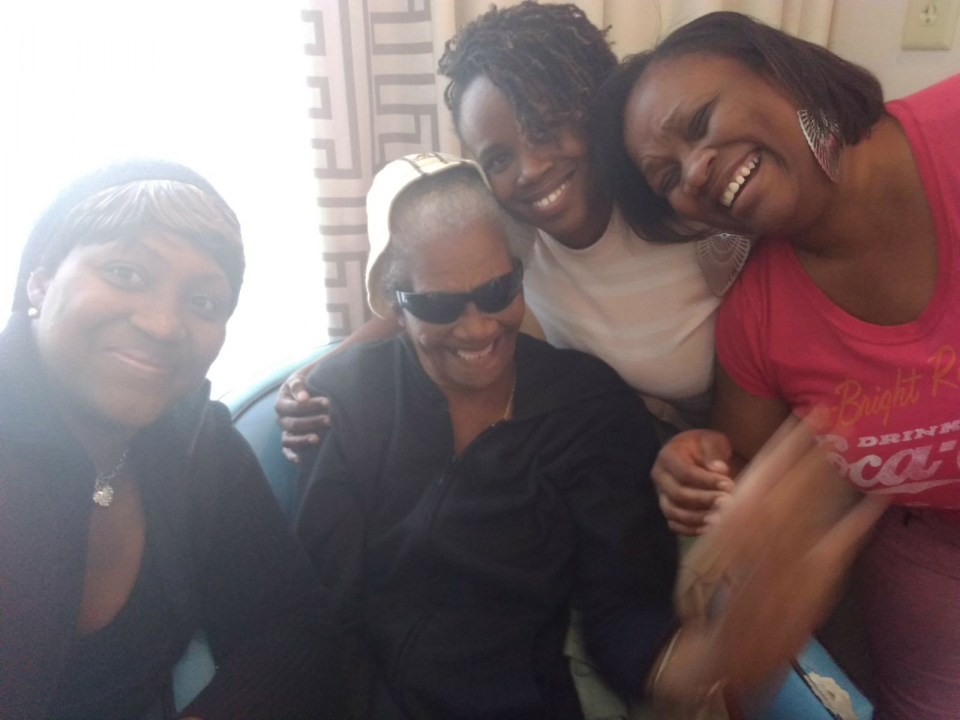 Hurricanes Irma and Maria both hit the United States Virgin Islands in September 2017 as rare Category 5 storms, but the devastation there has been largely overshadowed by the damage and death this year’s hurricane season left behind in Florida and Texas.

“It’s a massive challenge and reminiscent of Hurricane Katrina,” Thomas says regarding getting the nations back up and running. “Since September 6, nearly three months with no power and resources, no running water.”

It’s festival time in the USVI. Carnival St. Thomas is called VI Carnival, on St. John it’s the St. John Festival and on St. Croix the Crucian Christmas Festival. With that in mind, Thomas didn’t forget the entertainment so everyone could feel right at home.

“We will have a live cultural entertainment, to include stilt dancers and steel pan players to help celebrate the annual Christmas festival time in the region. We welcome your attendance at this special occasion. This can bring awareness to help donate much-needed winter items, like coats.”

To date, Thomas, who is the founder of Infiniti Global Media, has received aide and assistance from Toys for Tots, Golden Krust Bakery which donated $100K, The Caribbean American Association, Community Action Now, and the US Virgin Islands Department of Tourism, as well as the support of Yvette Thomas Henry at the Four Seasons hotel.

The next action after the Christmas Gathering is continually trying to help the displaced citizens with finding jobs, getting identification and social security cards, which were destroyed during the devastation. Proving they are US citizens is a big hurdle for the victims. And, airline tickets have been selling for over $1K so many of them will not have the means to travel home anytime soon.

At press time, FEMA reports there are many parts of the region that is still without power and it could be late 2018 before they are fully restored.