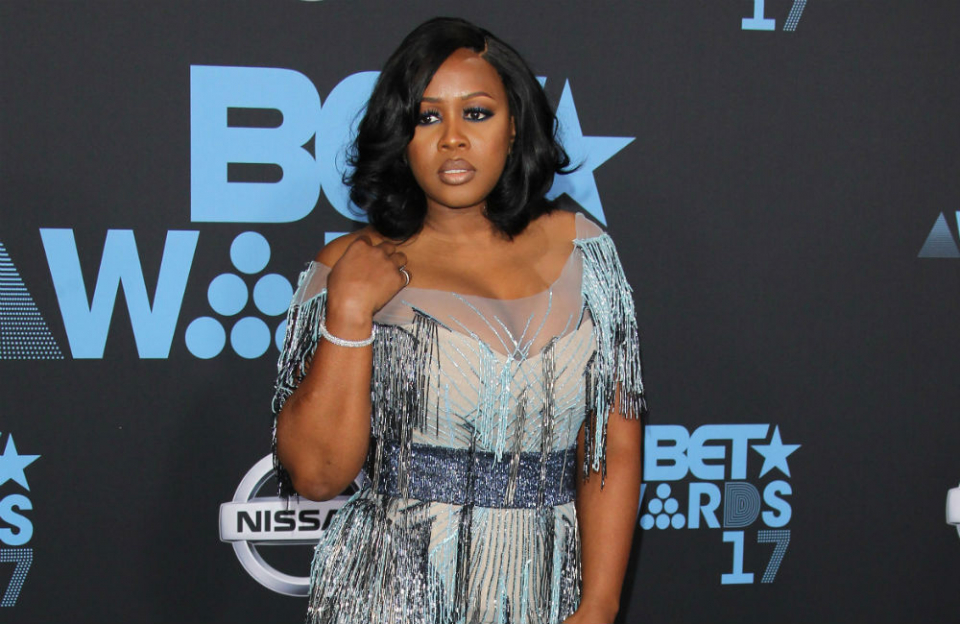 American rap star Remy Ma has claimed that 2017 has seen the rise of a “dope female rapper movement.”

The 37-year-old hip-hop artist feels female rappers are now afforded more respect than ever before, with the likes of Cardi B and Nicki Minaj having emerged over recent years, but she also feels she’s contributed to the trend, too.

Remy said, “I feel like I was able to help push forward this dope female rapper movement [in 2017].

“I think people just started really appreciating that there’s so many of us and that we’re so talented in many different ways. Neither myself nor Cardi nor Kim nor any other female is single-handedly responsible for the emergence of more females in the rap industry.

“Everybody contributed. When we start to think that one person is the end-all be-all machine behind everything, that’s when we get all the back-and-forth.”

Remy was released from prison in 2014 after serving a six-year jail sentence following her conviction of assault, illegal weapon possession and attempted coercion.

Remy released her latest album, Plata O Plomo, earlier this year and she’s thankful for having been given a second chance.

Speaking to Entertainment Weekly, the rapper, who released her debut album, There’s Something About Remy: Based on a True Story, in 2006, shared, “A lot of people don’t get a first chance in this industry.

“To get a second chance and be successful at it? It’s a wonderful thing. I count my blessings every day. If 2018 is anywhere as near as good 2017 was, I don’t know how I’m going to contain myself.”