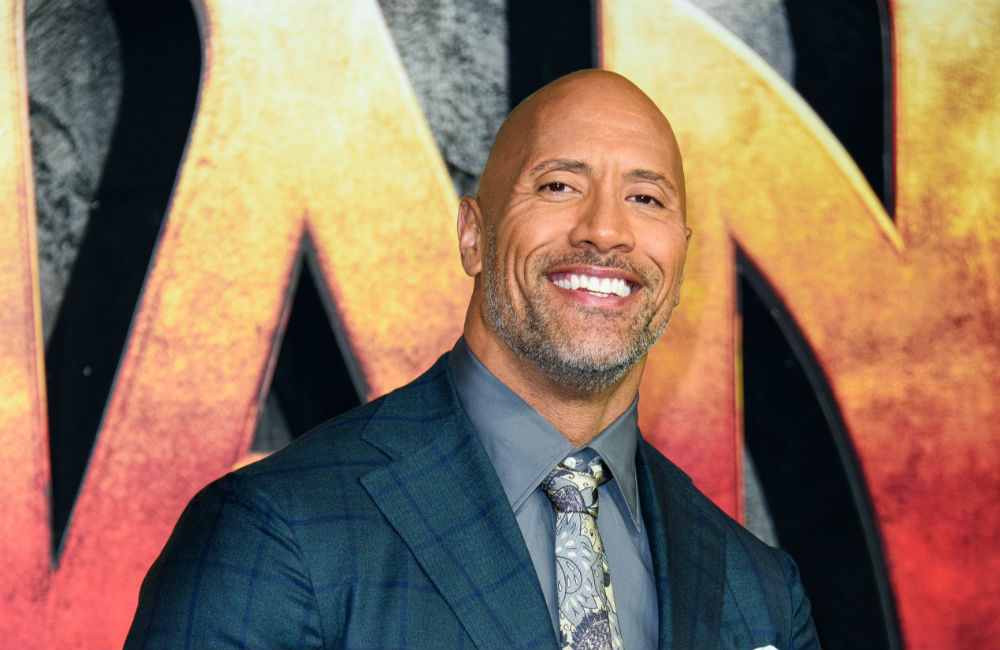 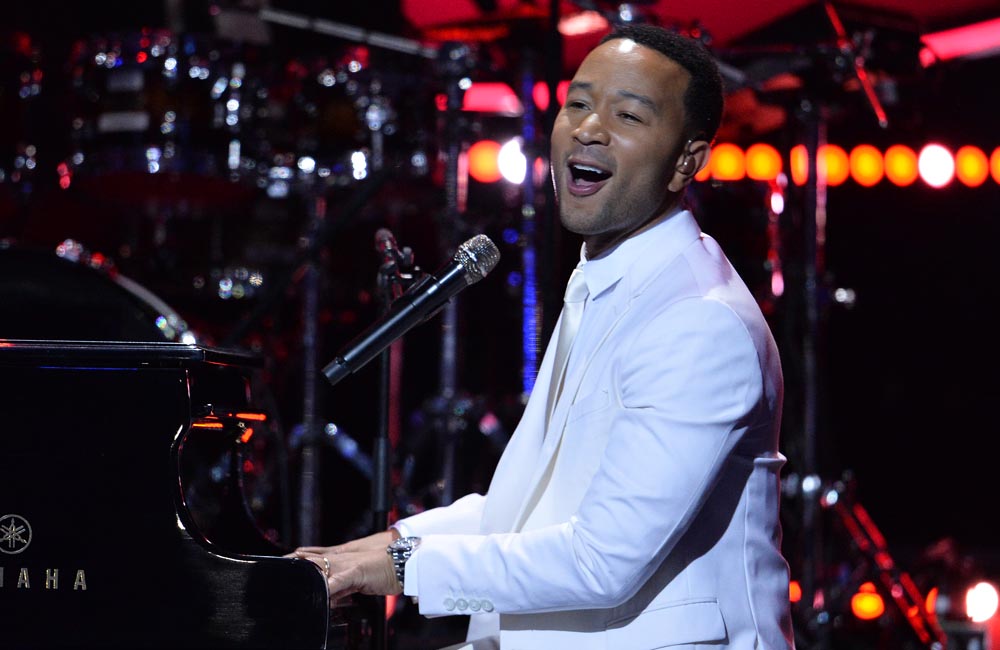 John Legend has called out the Grammys for snubbing Black artists in their shortlists for top accolades, including Album of the Year, which he claims in an “almost impossible” feat. The 11-time Grammy-winner and EGOT holder — who was announced as a member of The Recording Academy’s board of trustees this year — has commented […] 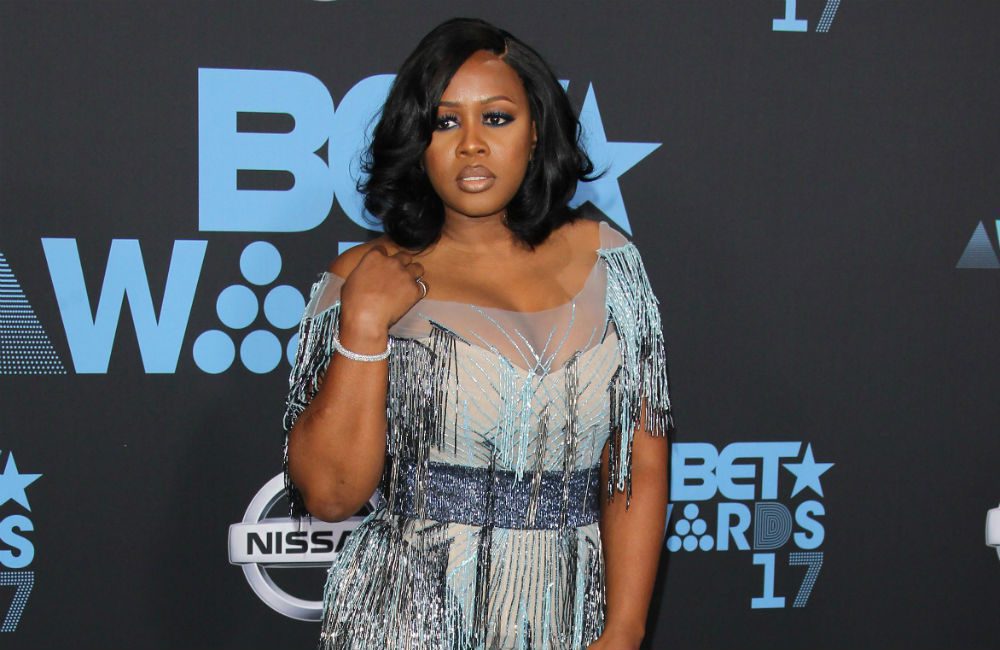 American rap star Remy Ma has claimed that 2017 has seen the rise of a “dope female rapper movement.” The 37-year-old hip-hop artist feels female rappers are now afforded more respect than ever before, with the likes of Cardi B and Nicki Minaj having emerged over recent years, but she also feels she’s contributed to […]

Mary J. Blige shares why she hired an acting coach 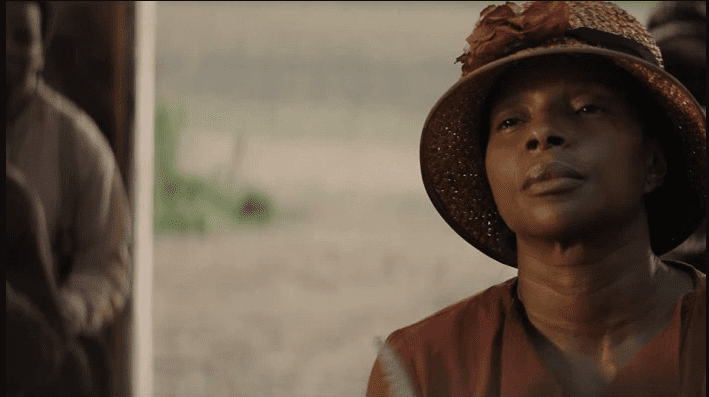 Mary J. Blige found it’s “hard to get rid” of herself for her acting role in Mudbound. The 46-year-old singer wanted to keep her music career completely separate from her role in the period drama and hired an acting coach to help her do that. She said, “Once I signed [onto the film], of course, […] They say all publicity is good publicity but French Actress Julie Delpy is quickly learning that sentiment not to be true. On Friday, the two-time Oscar nominee told The Wrap that she made a fuss about the lack of diversity in the voting academy two years ago, then went on to explain that she believes women […] Fans of Fox’s runaway hit show “Empire” that are #TeamJamal will soon be in for a treat. Actor Jussie Smollet, who plays Jamal Lyon on the show, revealed in a recent interview with Entertainment Weekly that he’s signed a recording contract with powerhouse label, Columbia Records. “There will be a Jussie Smollett album,” he says. […]

Academy Award nominee Quvenzhané Wallis covers the special Oscar issue of Entertainment Weekly. The 9-year-old actress known for her powerful role in Beasts of the Southern Wild has put Hollywood on notice and describes herself as a triple threat. NBC’s Ann Curry recently caught up with Wallis in her home state of Lousiana, to learn more […]

Oprah on Jennifer Hudson: ‘We’ve Never Been Stood Up Before’

As most people know, sitting on the couch of “The Oprah Winfrey Show” is a dream moment for most celebrities and when the media mogul calls, these celebrities know well enough to come running. And when Jennifer Hudson showed up late to a taping of the show earlier this year, word got out that host […]