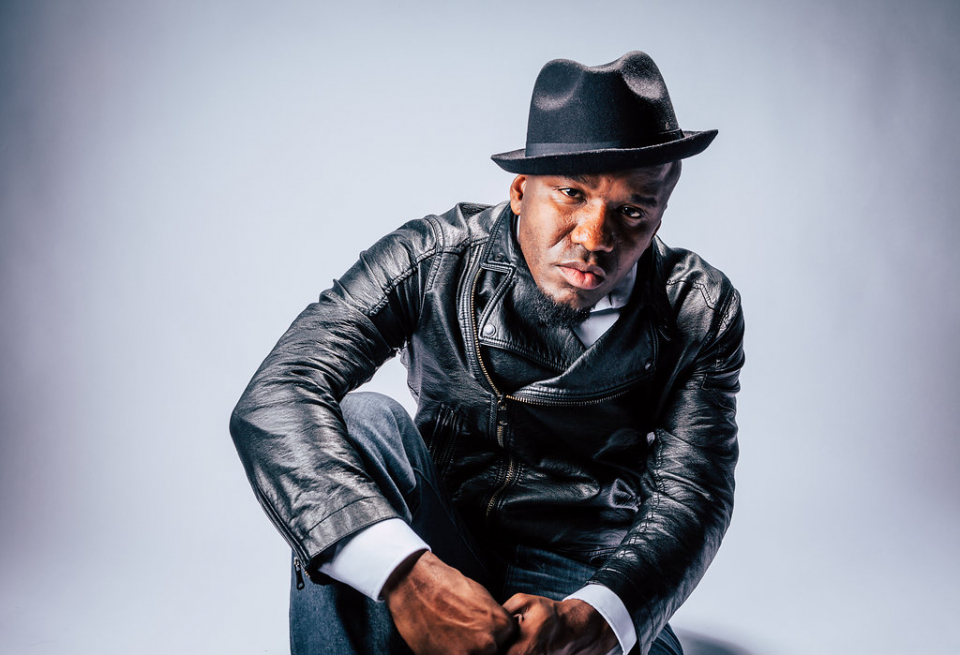 Chadwick “Niles” Phillips was born and raised in Lansing, Michigan. He is the CEO and founder of The Avant Garde LLC, which is a music, arts, and entertainment company. He is also a hip-hop artist, director, producer, actor, host, songwriter, motivational speaker and teacher of his own curriculum titled Hip-Hop, History and The Arts. He graduated from Michigan State University in 2006 with a bachelor’s degree in communications. After graduation, he moved to New York City to pursue a career in music, film and education. There, he worked for BET, CBS, MTV and NYC Fashion Week 2007 and he released a single on major label E1 (Koch) Records. He is the son of the legendary jazz/symphony orchestra bassist Sam Gill.

Phillips now resides in Minneapolis. He will be releasing his debut album, To Remain, in 2018.

Rolling out had the opportunity to talk with Phillips about his many endeavors.

What does it mean to be a leader of a creative movement?
To be a leader you must study the greats and leaders before you. Plus, you have to understand the big responsibility that you carry. With responsibility comes discipline because you want to be the quintessential mold that the next generation is going to follow. That’s the meaning of Avant Garde, bringing new and unusual ideas; if you’re going to be the first of a new movement, that means you’re going to have a walk a whole different path but at the same time, you’re going to have to be a shepherd and guide. You are a servant to society. The end result is people being inspired and motivated,

How would you describe your creative brand?
I’m a Renaissance man, I am blessed to have a lot of talents, from writing to visual arts. My brand is more of a renaissance lane and in addition to that, I teach hip-hop in the arts but it’s mainly about carrying on the tradition of the greats that came along before me. Representing the positive elements of the art.

Finish this sentence. Music is an example of …
Unity through the arts. You can have people from two different backgrounds, generations or even different sides of the world. They could be quiet in a room together because they don’t know each other but one song that they both are familiar with can start a friendship forever. Music is the ultimate connector of people.

Why is it important for artists and creatives to voice their idea out loud for society?
As an artist, you have a platform and the ability to influence and not just within music. You open up that line for people to like and love everything you do so that platform that you have, it’s important to have a message with that. You never know who you are reaching. With that type of knowledge that you have, people can see it and feel it. I am a fan of the artist [who] cares about the well-being of their listeners. My music is designed to motivate and heal. There is nothing better to me than hearing how my song changed their life. That’s what it is all about.

Please share seven artists who are on your playlist and the songs you are listing to.
My mind is a jukebox, so many to name. Let me give you seven off the top of my head now.

Anita Baker – “Giving You the Best That I Got”

Connect with Chadwick Phillips on all social media under @theavantgardeis