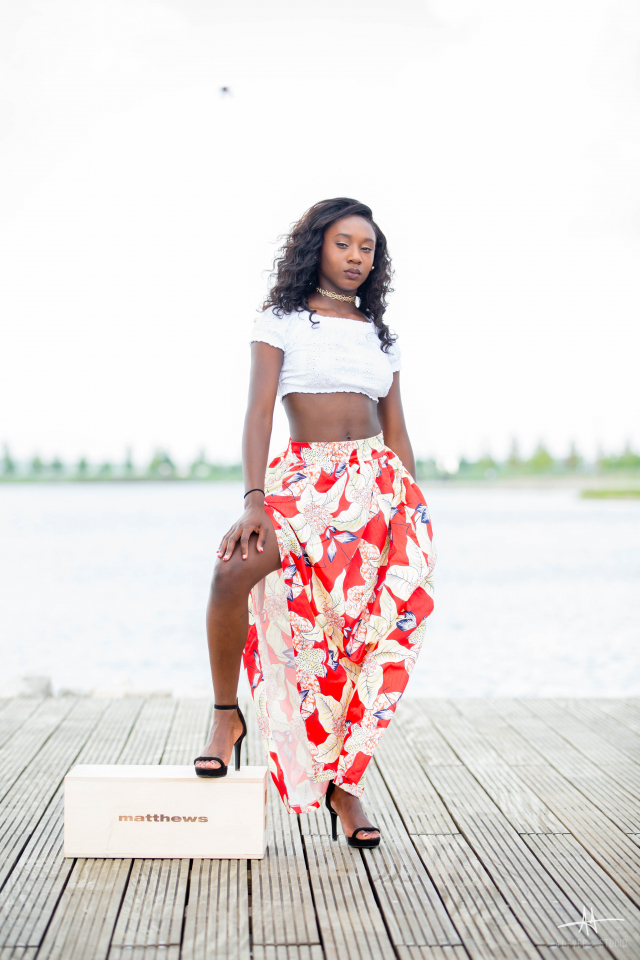 Meet Journi Prewitt, the 17-year-old entrepreneur who created a monthly subscription box, Black Butterfly Beautiful, a product designed to help young people of color appreciate, embrace, and take pride in who they are. The boxes feature books and accessories from Black-owned brands to help address underrepresentation, uncover Black history, and provide inspiration.

As a teen entrepreneur, rolling out learned more about Journi Prewitt and her Black Butterfly Beautiful subscription box.

How did the idea come about to begin a subscription box that empowered young people?

The idea began with my mother encouraging me to create something that means something to me after asking for an expensive jacket that was popular at the time. She suggested that instead of looking like everyone else, come up with something of my own that would stand out. From there, having worked with youth, spending time with my little brother and cousin, and considering my childhood, I realized a few things: a lot of Black youth don’t like to read, [and there’s an] overwhelming underrepresentation of Black people in media, books, toys, etc. That, and many kids and teens of color limiting themselves because they don’t realize their potential and rich history. So, in an effort to address these issues my mom and I came up with a subscription box that would feature books with Black characters and authors, highlighting successful Black influencers and items from Black-owned businesses.

Do patrons know what they receive or is every month a surprise?

Patrons don’t know what they receive in each box until they get it. I thought if they knew beforehand it wouldn’t make receiving the box as exciting, and it builds anticipation making it even more of an enjoyable experience. We carefully select themes per month and every item in the box falls in line with it. For example, September’s theme was “Beautiful in Every Shade,” which included the book “For Colored Girls Who Have Considered Suicide/When The Rainbow is Enuf” (my favorite book) and [information about] Colorism Healing, an organization focused on helping, addressing and healing those impacted by colorism.

What has your response rate been since launching your product?

I have a lot of people who love the boxes. At this point, I even have teachers and students at my school who purchase boxes every month. I went from selling 11 boxes in June to selling 172 in December.

Any new goals for the year?

My number one goal this year is for Black Butterfly Beautiful to reach more youth. I want to reach 275 subscribers by June, which will be our one-year business anniversary. I also want to have subscribers in every U.S. state. I also want my box to inspire Black boys and girls to go into entrepreneurship. …

What is one important thing you want people and possible consumers to know about the Black Butterfly Beautiful Box?

One important thing I want people and possible consumers to know about the Black Butterfly Beautiful Box is that it’s not just a subscription box, but it’s an inspiration and empowerment experience. It’s meant to let every Black girl and boy know the value of who they are and give them the confidence to change the world by chasing their dreams and reaching success. [The box is] creating a sense of pride in self that demonstrates the reality that the sky is truly the limit.