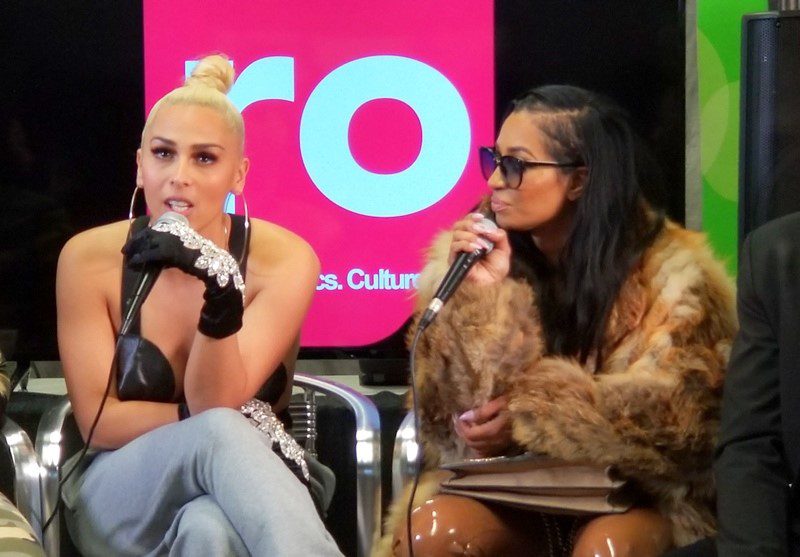 Local bloggers and influencers enjoyed health-conscious food and Miami-inspired cocktails while watching the third episode of “Love & Hip Hop Miami” which centered around a very complicated love triangle with Lytes and an unfaithful lover. Lytes wasn’t the only one dealing with multiple players in romance as Harty’s storyline showed his inability to juggle multiple women while in a relationship. “People call me a player, but the truth is I’m just very good with women. I grew up in a house with five women. I know how to talk to them and how to make them feel special. I don’t have to be sleeping with them, it’s all about making every woman feel special,” Harty explained. 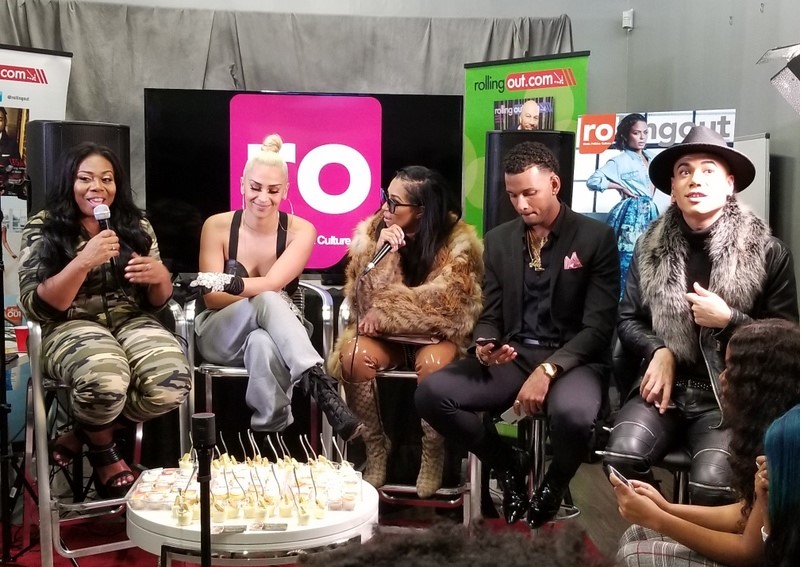 Redd gave her stamp of approval to the Miami cast. “I love everybody on the show. It’s very entertaining,” she said.

Vega says her main reason for joining the show was to create a bigger platform for her music. The DJ played her previous single “Wicked” with Pitbull and her breakaway provocative single, “Pay Me” featuring Atlanta’s own superproducer Polow Da Don. Knowing she had new music coming out this year, Vega says the show was a perfect vehicle to increase her platform.

The audience enjoyed hearing immediate feedback from the guests and took selfies with the cast. Redd alluded to new cast members on the next season of “Love & Hip Hop Atlanta.”