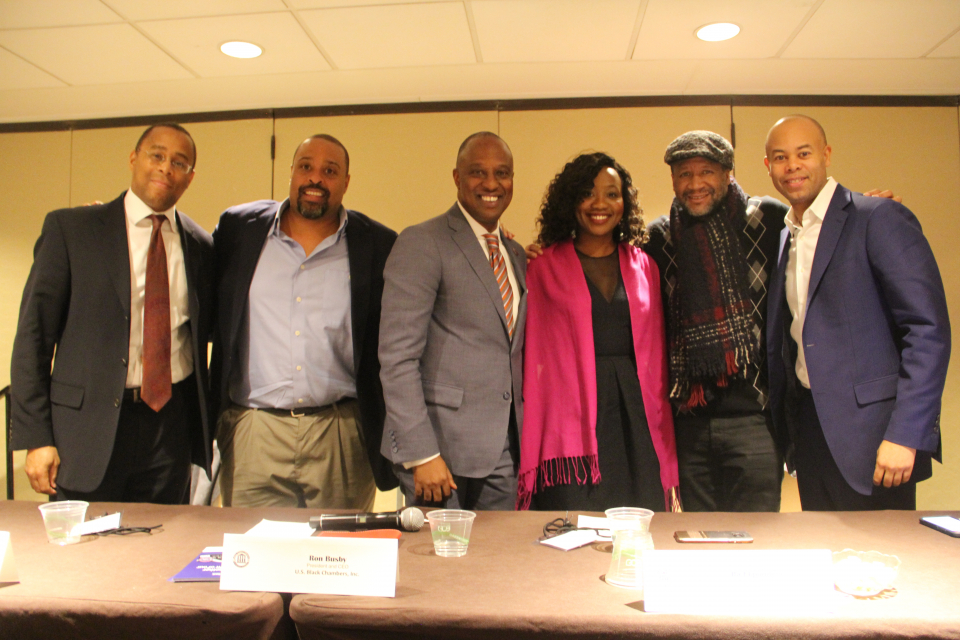 During the discussion, each panelist shared how technology has changed the media space. 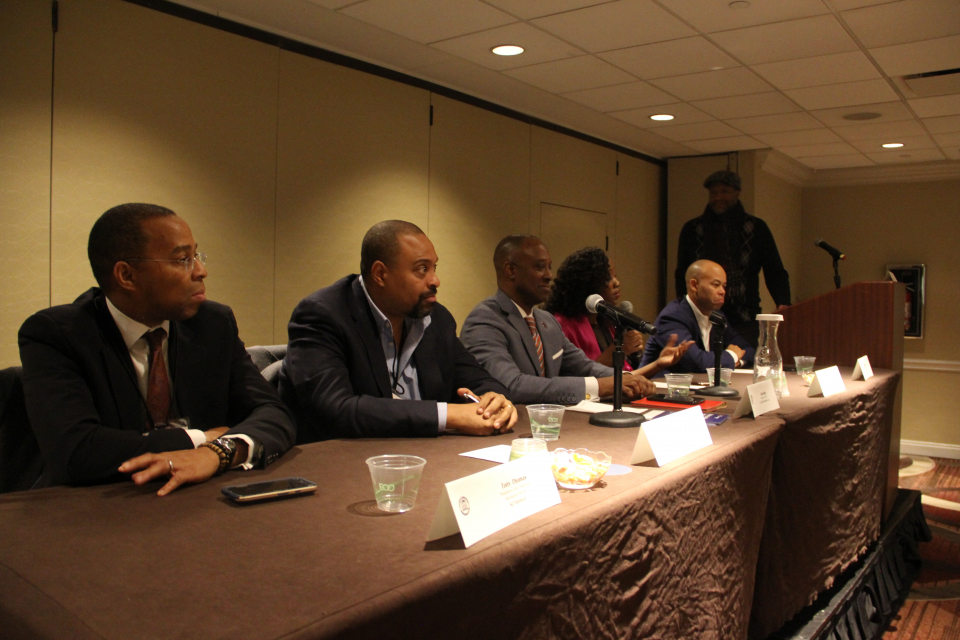 “Ultimately, anyone with a product must be concerned about how the product is being delivered,” Nelson said. “Everything is happening on mobile. I started my career at Motorola in 1998. I was in the room when they said everyone will have one of these [cell phones]. We weren’t thinking big enough. Tech has always been a game changer. Our community is late and we need to jump the curve and get involved in how were are engaging with technology. Mobile is our digital divide buster. We have to capitalize more so we can play equally.” 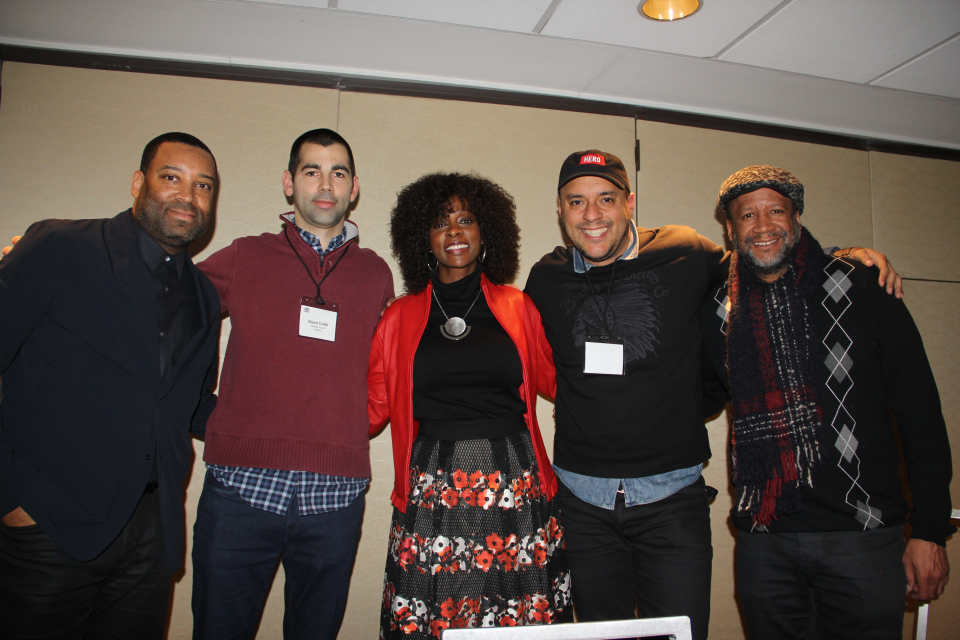 “I think raising money is hard,” Ekpoudom said. “The true unicorn in the investing space is Black women raising money. There is a report that said less than 1 percent of Black women raised more than 1 million. Only 15 Black women have raised 1 million or more. It’s crazy to me. You can count on three hands the Black women who have raised 1 million. Our male peers make private investments early. Women aren’t being engaged. Women want to back other women. I left public market and went to the private markets. I encourage women to talk about their business. If you have capital, start to invest that capital.” 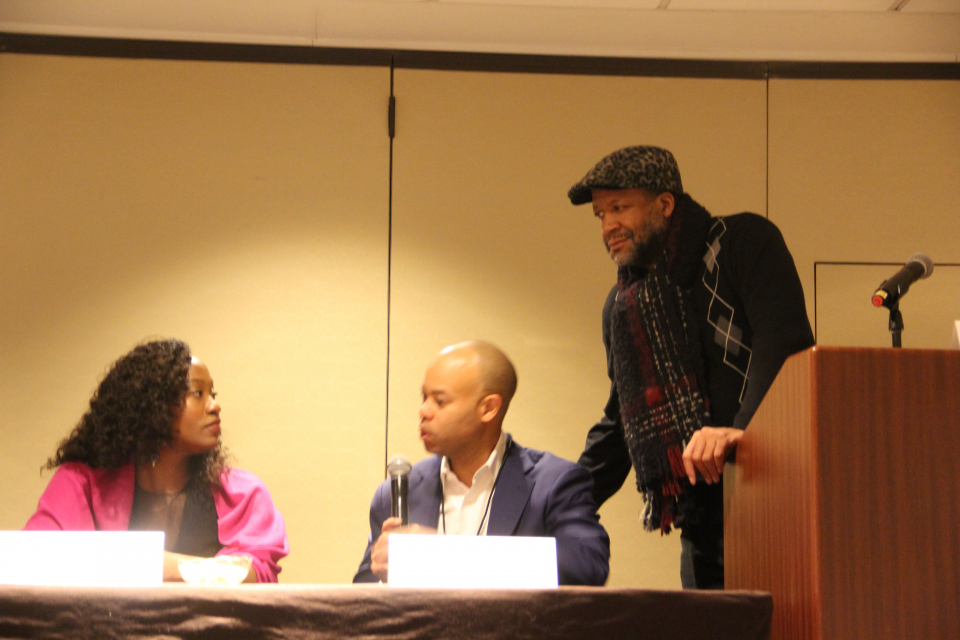