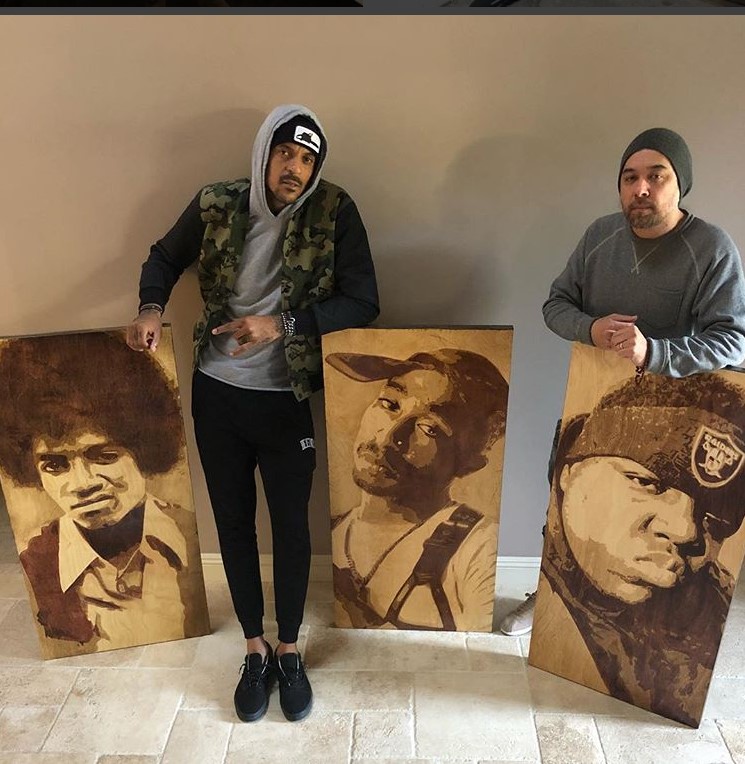 Talk about a fortuitous bounce of fate that could not be duplicated if you tried. Retired NBA star Matt Barnes is immersed in the latest business trend among prosperous professional athletes — including most prominently LeBron James — and that is the Hollywood movie business.

A confluence of mutually agreeable circumstances has enabled Barnes to announce the making of a movie about Black Panther Party founder Huey P. Newton — on the same week that the Marvel Studios film Black Panther is about to explode on the American entrertainment landscape, and during Black History Month, to boot.

Barnes, ecstatic over the good news, exclaimed on Instagram: “Just got the Huey Newton The Leader Of The Black Panthers-bio pic GreenLit! ✊🏿✊🏿✊🏿. POWER TO THE PEOPLE will be the name of the film!. Stay tuned!! #HueyNewton, #LeaderOfTheBLACKPANTHERS, #TheTimeIsNOW!, @keithpowers you ready bro.”

Barnes, who has already made movie cameos such as the one alongside Kevin Hart in the blockbuster Think Like a Man, took to Instagram to boast about his biopic on Dr. Newton, the fiery and controversial Black revolutionary leader who toted guns for self defense during the Panthers’ heyday, but who unfortunately died by a gun in Oakland, California, in 1989 at age 47. 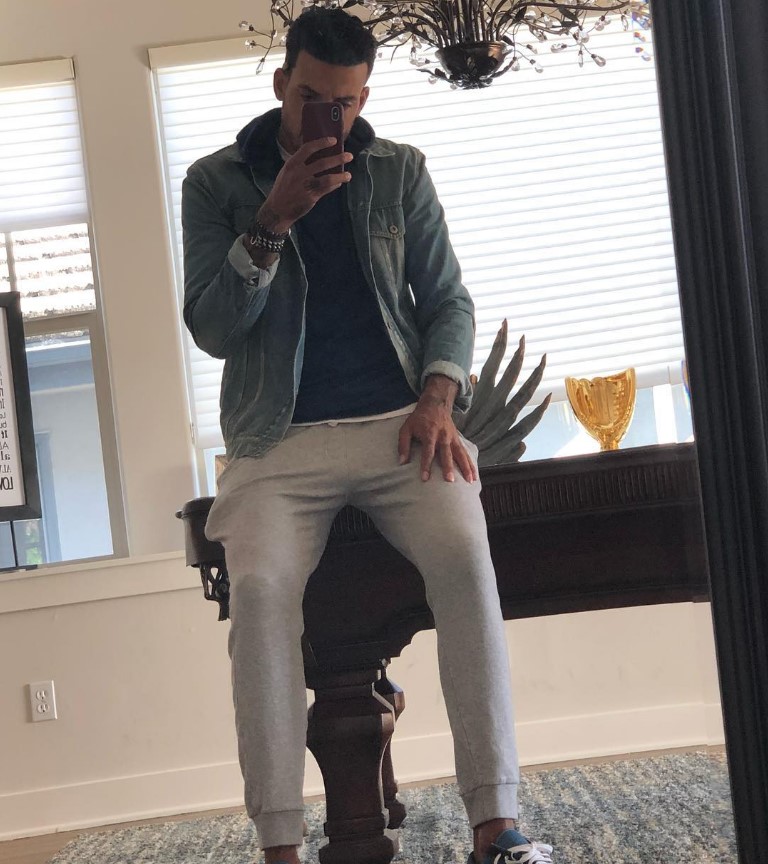 Barnes, who had a lengthy NBA career and signed several great contracts, captioned the photos this way: “Had a cool 15yr run!! Traveled the world met alota cool people, some will be brothers for the rest of my life! BUT NOW….You telling me I can dress like this for business meetings & make more money off the court than I made ON?? & spend more time with my kids??!!Ha… MEEEEE the one that wasn’t suppose to be shit & ended up making it!! Let’s Do it! Love me or HATE ME, I DID IT MY WAY!! 🖕🏽🖕🏽🖕🏽 haaa, #LifeAfter, #NextChapter, #YourFavoritePlayersOG, #BillionaireBy50, #GODISGOOOOOOD, 🖕🏽✌🏽😂❤.”

Barnes announced the project presumably titled Power To The People — representing one of the Panther Party’s most frequently used slogans — has been greenlit. Despite the absence of a production company behind it, Barnes is looking to lead the project. He also tagged The New Edition Story star Keith Powers in the post, hinting that he’ll play the Black Panther leader. Powers played Ronnie DeVoe in the BET biopic and recently starred on Freeform’s drama series “Famous In Love.”

Newton, the legendary defense minster of the Black Panther Party, founded the group alongside Bobby Seale in Oakland in 1966. Newton and Seale advocated democratic socialism, the economic and political system practiced in Canada and Western Europe. This, and Newton’s views on Black independence and community service, made him an intensely beloved and feared figure in the Black community and the White mainstream.

After procuring political asylum in Cuba, Newton returned to the states and successfully worked towards earning his doctorate in social philosophy from the University of California at Santa Cruz in 1980.

During the latter part of his life, Newton struggled with drug abuse, which directly led to his death.