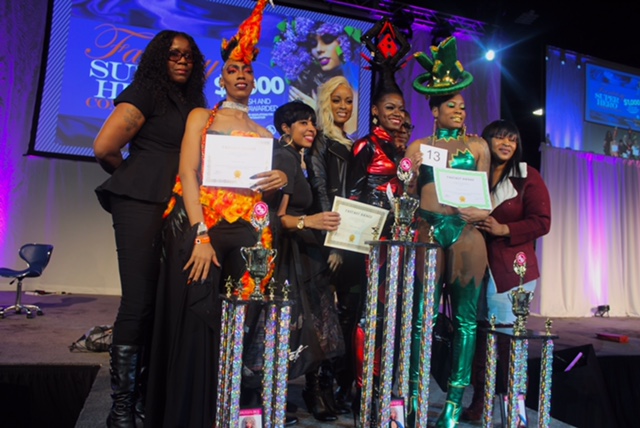 “Bronner Bros. has always been the NAACP for beauty, for multicultural and multi-textured hair. We’ve been in business for 71 years, and we want to continue to be the place where people feel a part of the family, feel educated, feel inspired, and go back and educate other stylists.“- Erika Respress (trade show manager)

Bronner Bros. has held the throne for being the oldest African American beauty company in the country. Now attracting 35K people each show, Bronner Bros. continues to attract new exhibitors, create new competitions, and workshops to allow the public to leave with something innovative, each year.

This year, the Fantasy Hair Competition was brought back due to popular demand from attendees. Hosted by celebrity stylist and educator Javon Pinellas, 20 professional women competed for cash and prizes. Each stylist had to create a comic/superhero character to present to be judged based on their overall beauty and fashion look. This year’s competition brought in 400 audience members.

Below, trade show manager Erika Respress, who is responsible for producing the beauty show, discusses the competition and the legacy of the Bronner family.

Tell us about the superhero fantasy competition. When did it start?

What is the goal or purpose of the competition?

The purpose of the competition is to give people the opportunity express their styles based on a superhero that they could transform. So if your superhero had powers like Superman, you would create Superwoman.

Can you tell us about this year’s winner, Tiffany Thames?

Her style was executed perfectly. Everything was intact. Her hair was spectacular. The outfit complemented the hair. It was the perfect fantasy, avant-garde look. In this competition, the superhero doesn’t have to be a superhero we all know. It could be a superhero that they made up.

How did this year’s competition differ from last year?

This fantasy competition was themed based on the need and comments from the competitors. They wanted to be able to express themselves differently.

What was the audience’s reaction to seeing the contestants?

The audience was in “oohs” and “awws” from seeing the competitors. They took a million pictures. I think that this particular competition inspired the stylists who would have been afraid to compete. It gave a little bit of courage for them to be able to come in and create their work.

What do you all have planned for next year?

I don’t know for sure right now. It depends on the demand of the attendees. However, the feedback is phenomenal, and it looks like attendees would like to see it again.

How do you go about planning for the superheroes fantasy competition?

I get with the competition director. We decide on the competitions that were profitable, that people wanted to see, and we try to come up with new, innovative ideas to get people’s wheels turning as far as creativity. This year’s theme for the competition was the superhero, but in the past, we’ve had an Olympic theme, hurricane theme, everything made of hair theme, even including the clothes. But most of the time, we just have the fantasy theme, so people can be creative with their ideas and thoughts.

What is it like working with the Bronner family?

Working with the Bronner family is amazing. It’s inspiring to see that family can work together. The principles that the Bronner Bros. was made on is God’s first, family second, and business third. It’s precisely the way that they operate. It feels amazing to worship God, take care of your family, and work all under one roof.

Is there anything innovative that you have planned for next year’s Bronner Bros. International Show?

This year’s first place winner, Tiffany Thames’ superhero creation was named Reflecta. Her superpower was the ability to “Give women back their beauty.” According to Thames, her look was inspired by the power to “harness a woman’s lost diamonds and gems.” This is shown in her costume and hair design. Take a look below. 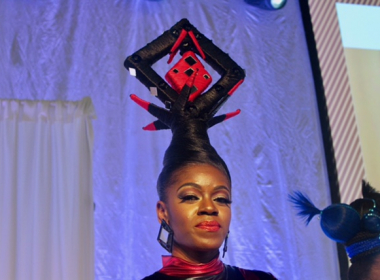 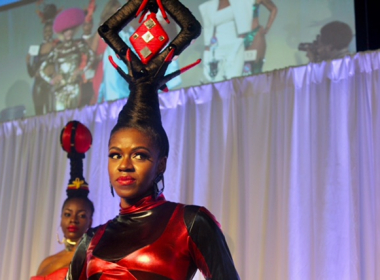 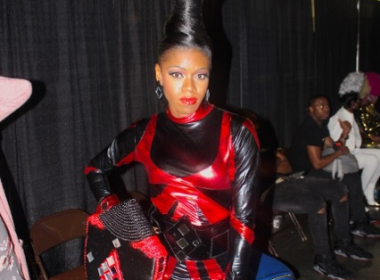 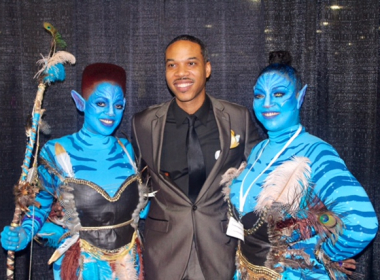 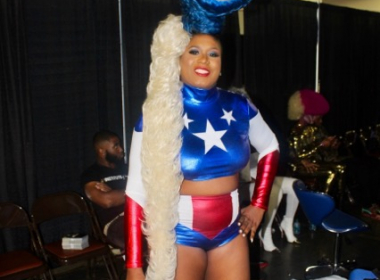 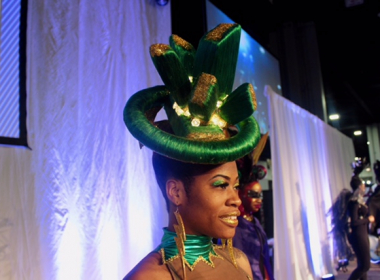 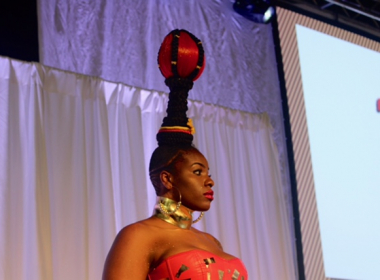 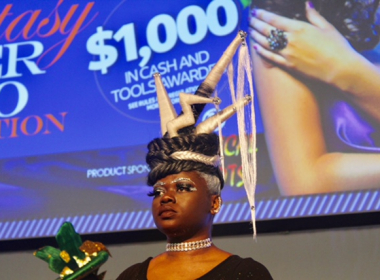 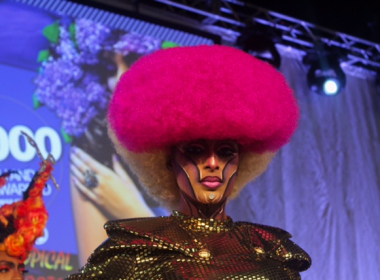