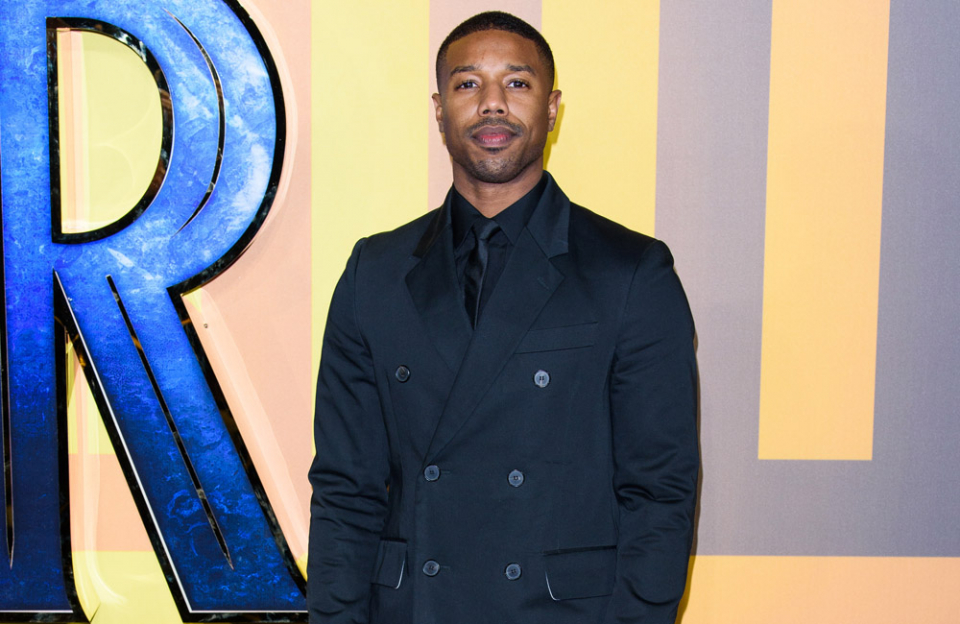 Michael B Jordan thought his career was over at 14.

The Black Panther actor was thrilled to land a role in season one of “The Wire,” alongside Idris Elba and Dominic West, when he was just a teenager but was devastated when his character Wallace was killed off after just 12 episodes.

He told The Times, “[Creator] David Simon came over and said, ‘Look, man, I love you. Everybody loves you. But we’ve got to kill you.’ I started crying. I thought my acting career was over. I told everyone that I might never work again.”

And it was especially difficult because Wallace was the first character he ever emotionally connected with.

He said, “It was a crazy feeling. It felt weird. For the first time ever I felt not like myself. I didn’t know how to process it, but I knew that I loved it, and I needed to chase that feeling of true character.”

Jordan also revealed he was mercilessly teased by other children at school because of his namesake, Chicago Bulls legend Michael Jordan.

And he was determined to make people see him for his own achievements.

He said, “I just thought, ‘You know what? I don’t want people to think of Michael Jordan when they hear my name. I want them to know me.'”

Now, Jordan is determined to forge a career like his idols Tom Cruise and Will Smith and says even his movie failures, including The Fantastic Four, have helped him.

He explained, “They’re all chess moves. It’s about how do I get to a certain place? How do I build an audience overseas? How do I build an audience in China? Well Marvel does China, so I need to make sure I do one of them. That’s the way it is. I am always trying to find a way to reverse-engineer where I want to go. And for me it’s Tom Cruise, Will Smith, Denzel Washington and Leonardo DiCaprio. I want to be a mixture. Yeah, it’s happening. I’m getting everything I ever wanted. And now it’s just about keeping going.”


Posted in Entertainment and tagged black panther, Idris Elba, Michael B. Jordan, the wire, Will Smith