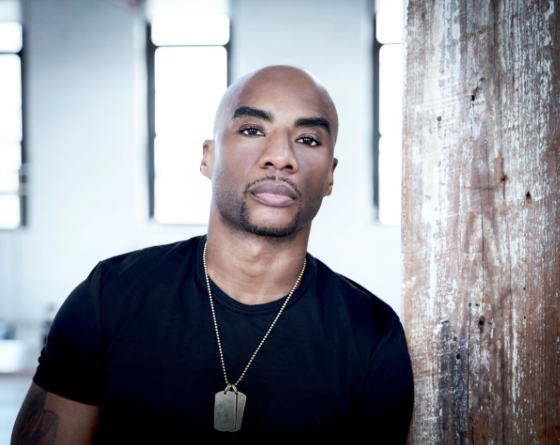 Tonight, TV One will debut a brand new series, “UNCENSORED.” An edgy autobiography series that features the first person accounts of today’s hottest celebrities, “UNCENSORED” opens with an episode focused on Tiffany Haddish, one of this year’s most notable scene-stealers on Sunday, Feb. 18 at 10PM/9C. Haddish (Girls Trip) might seem like she’s living the good life as comedy’s newest it-girl, but the talented actress and comedienne’s life wasn’t always so charmed.

Growing up in South Central Los Angeles in the ’80s and ’90s, Haddish saw more than her fair share of violence both outside and within the home. Even before she was a teenager, Haddish dealt with everything from teen bullying, to being in a near-fatal car accident with her family that caused her mother to suffer brain trauma, to being put in foster care away from the rest of her siblings. Despite this, Haddish persisted in her comedy career dreams and has now experienced a meteoritic rise as Hollywood’s funniest foul-mouthed diva.

In its first season, “UNCENSORED” dives deep into your favorite personalities as they reveal secrets to their success, obstacles they’ve faced, and how they manage this new world of social media that has helped but sometimes haunted their careers. The 10-episode biography series gives unprecedented access to stars of film, television, music and pop culture, including LaLa Anthony, Snoop Dogg, Tamar Braxton, NeNe Leakes, Nia Long, Charlamagne Tha God, Le’Andria Johnson, Rick Ross and more as they personally reveal their own stories, in their own words, in the places their stories unfolded.