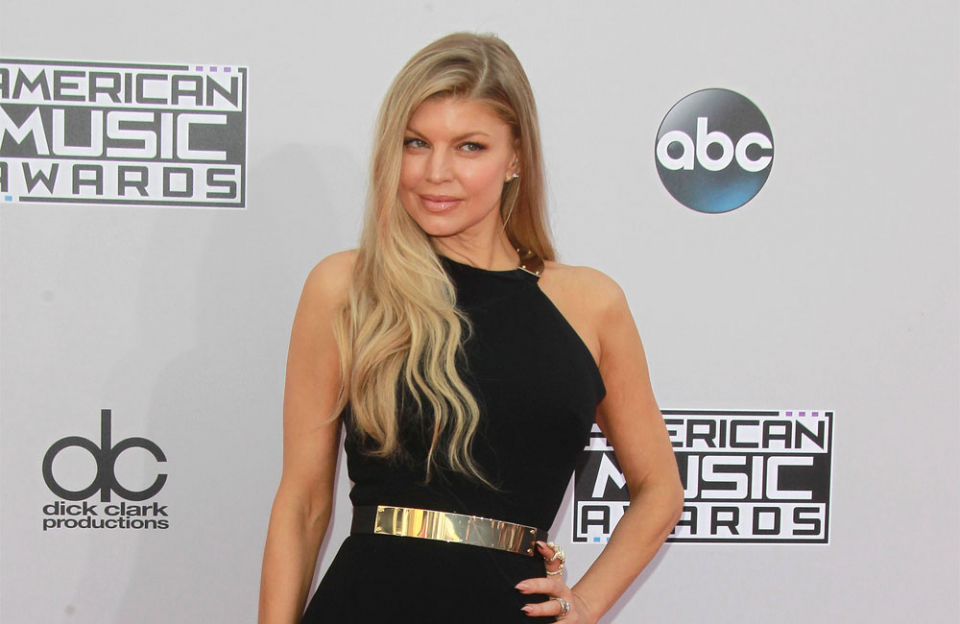 Fergie has issued an apology after her rendition of the national anthem at the NBA All-Star game on Sunday, Feb. 18, 2018 was met with criticism.

The 42-year-old singer performed the “Star-Spangled Banner” at Los Angeles’ Staples Center over the weekend ahead of the annual exhibition basketball match, and was slammed for the rendition by celebrities and viewers alike.

And now, the Black Eyed Peas singer has issued a formal statement in which she apologized for the slowed-down and divisive performance, stating she “tried her best” to do something different.

In her statement, she said: “I’ve always been honored and proud to perform the national anthem and last night I wanted to try something special for the NBA. I’m a risk taker artistically, but clearly this rendition didn’t strike the intended tone. I love this country and honestly tried my best.”

Fergie’s statement comes after several fans branded the performance as “the worst ever,” and many celebrities used social media to express their confusion at the whole pre-match display.

Roseanne Barr — who performed a crotch-grabbing rendition of the tune in 1990 — wrote on Twitter: “Who saw Fergie’s national anthem performance at the NBA All Star Game? I think mine was better lowkey.”

As well as the national anthem, the pre-match entertainment at the All-Star Game featured a 15-minute opener from Kevin Hart, and the whole thing left Khloe Kardashian “confused.”

She tweeted: “This All Star opening is confusing me. WTF is going on? Anyone?”